With GSM mobile phone tracking system, or GSM localization - to put it technically, it is possible to determine the location of a particular mobile phone (and thus its user) by computation of the data acquired from the network. 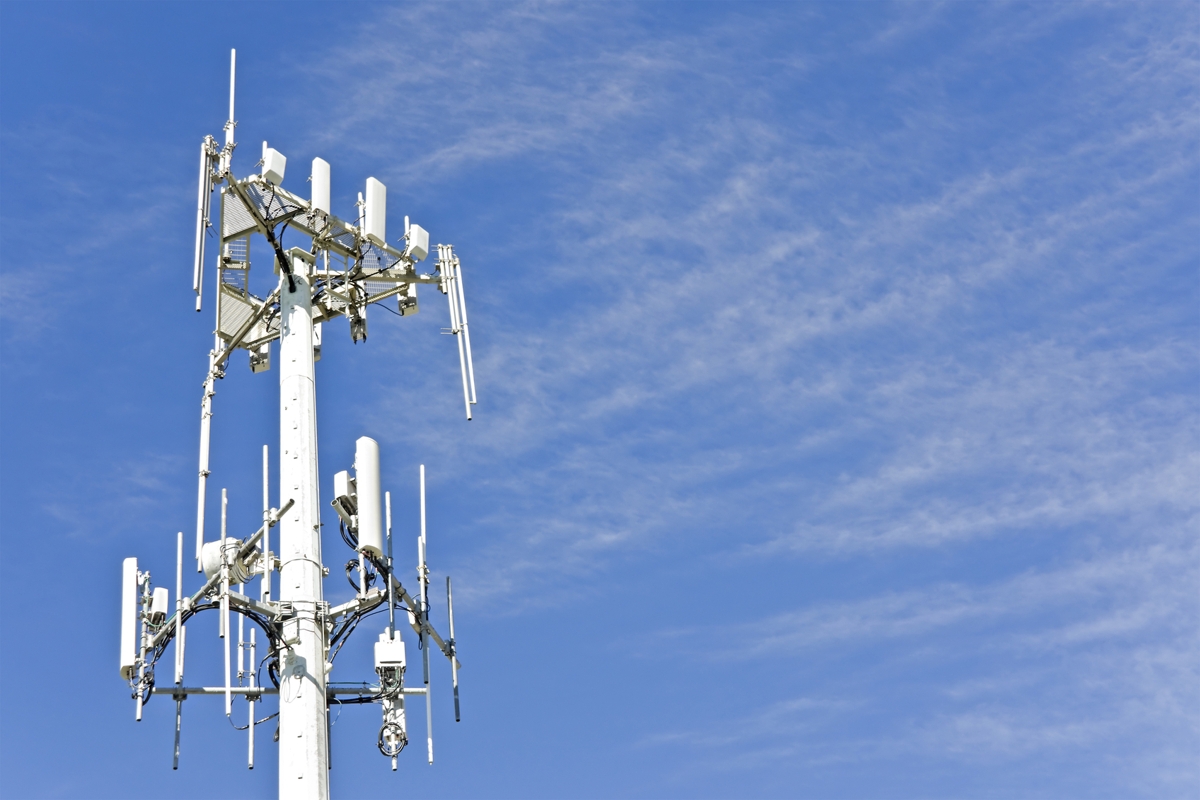 With GSM mobile phone tracking system, or GSM localization – to put it technically, it is possible to determine the location of a particular mobile phone (and thus its user) by computation of the data acquired from the network. 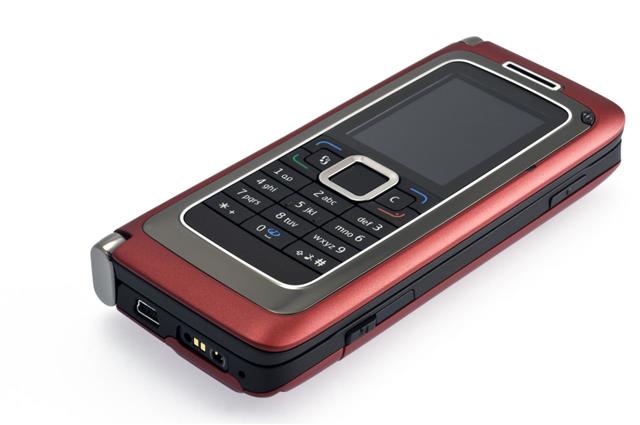 GSM localization is a cell phone tracking system which uses the hyperbolic positioning process to determine the exact location of a GSM enabled cell phone, thus indirectly tracking its user. In hyperbolic positioning, a particular object is accurately located by computing the time difference in arrival of the signals that are emitted from the object to three or more receivers. There are three methods of GSM mobile phone tracking; each of which are discussed below.

In network based mobile phone tracking, the service providers network infrastructure is used to determine the exact location of the GSM enabled handset. The levels of accuracy in network-based techniques vary, and most often rely on the concentration of base station cells. While cell identification method is considered the least accurate method of network-based tracking, newer methods like the Advanced Forward Link Trilateration (AFLT) are considered to be the most accurate of them all.

In the handset-based technique, the location of the handset is determined on the basis of cell identification and by computing the strength of the signals coming from cell phone towers and other cell phones in the neighborhood. The calculations are sent to the location server for precise information about the user’s location. If the handset is equipped with GPS, it is possible to determine its location using the latitudinal and longitudinal demarcation.

Pros: Your best bet if you intend to monitor the whereabouts of your children or family members.
Cons: This technology requires the installation of a client software on the mobile phone, which acts as its biggest drawback, since it is difficult to do this without the user’s consent. At the same time, the software has to be compatible with various operating systems. And lastly, the technique works only on smartphones, which is again a major drawback of this system.

A combination of various techniques used in network-based and handset-based methods is used for phone tracking in the hybrid method of phone tracking. The Assisted-GPS (A-GPS) feature, for instance, uses both GPS and network data to determine the exact location of the user.

Pros: Highly accurate as it relies on both network data and handset data.
Cons: Though this method gives the most accurate information, its advantages are at times overshadowed by the individual limitations and challenges faced by network-based and handset-based techniques, which together form the hybrid method.

Yet another method of GSM mobile phone tracking is the relatively less used SIM-based phone tracking method. In this case, the data collected from the SIM card, like the round trip time and signal strength, is obtained and calculated to determine the exact location of the cell phone.

With the introduction of numerous tracking devices, cell phone tracking has become much easier over the years; but the privacy issues are also mushrooming with many people complaining that it hampers their privacy. In order to tackle these very issues and to make phone tracking safe and suitable, the extent to which this technology can be used has been demarcated by a legal framework.