A GPS cell phone tracker enables us to track the whereabouts of anyone under a standard set of conditions. It has come as a big relief for parents anxious about their away-from-home teenagers or bosses tracking their employees on a field visit.

You are here: Home / IT Jobs / GPS Cell Phone Tracking: How to Track a Cell Phone Location 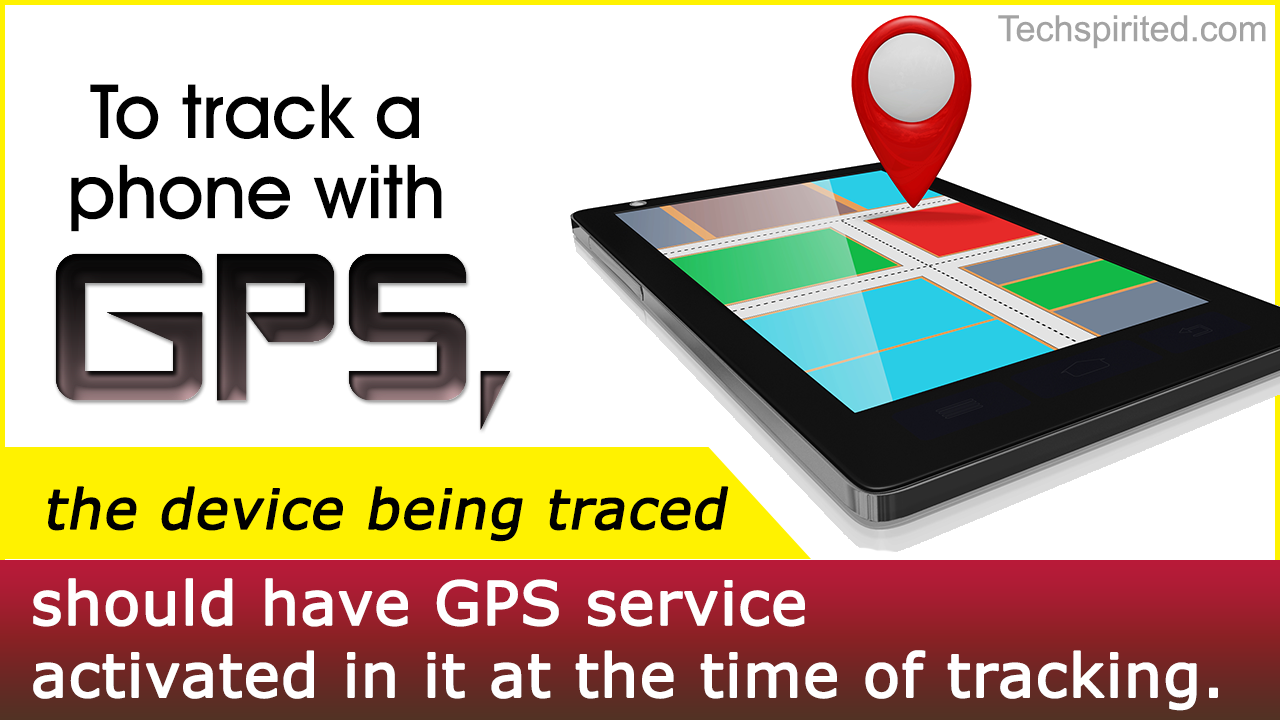 A GPS cell phone tracker enables us to track the whereabouts of anyone under a standard set of conditions. It has come as a big relief for parents anxious about their away-from-home teenagers or bosses tracking their employees on a field visit. 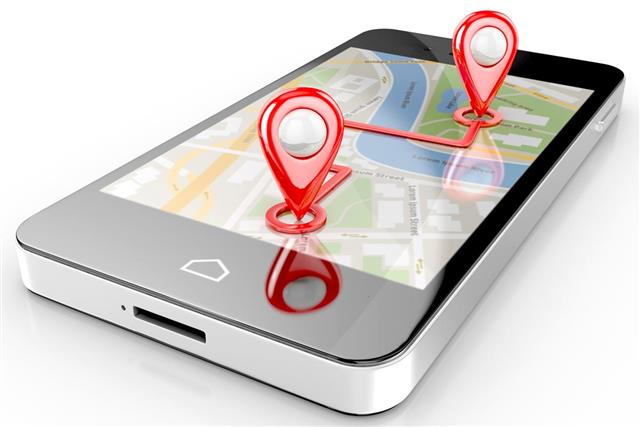 The need for a system which could locate a person was felt excessively after the 9/11 attack. The Global Positioning System or GPS is by far the most convenient technology that can be integrated easily in a mobile phone. All cell phone carriers in U.S. were required to integrate the tracking feature in their devices, by the end of 2005.

This would have been possible only with a significant spending on infrastructure through tower setup and modifications. In order to avoid these extra costs, the cell phone operators came up with a plan to incorporate GPS technology in the handsets. These system led to a widespread popularity of the mobile phone tracking system, the details of which are explained below. 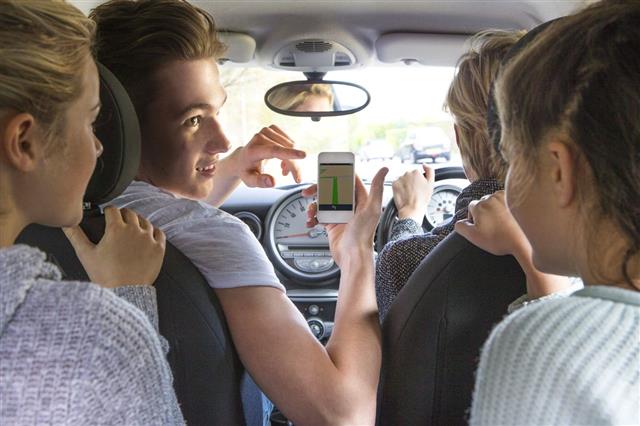 The GPS receiver that is taken along for a hiking trip is significantly different from what a mobile phone had ingrained in it. Most cell phones do not allow direct access to the collected GPS data. It is only in case of an emergency request that the associated GPS data is provided by the operator. The wireless network is actively involved in this process of specifically determining the location of the traced cell phone. Hence, the constraints faced in this tracking process are:

However, once this technology is integrated in the phone, an anonymous tracer can also locate it, simply on the basis of the signals emitted from the phones.

A cell phone is continuously sending and receiving signals to and from the nearest operator tower. Even in the standby mode, it is ‘active’ with the wireless communication. A GPS functionality is similar in operation to the GPS navigation tool, that one usually takes for remote outings. Thus, a cell phone can be tracked easily.

Both the CDMA- and GSM-technology-enabled cell phones can be tracked using a GPS system. The signals received from cell phones are located by the service provider by analyzing the signals. Initially, two or three towers nearest to the phone are located. These figures are then compared with regards to the relative strengths of their signals.

A complicated set of algorithms determine the tower under which, the cell phone signals are strongest. Using this method, it can be traced to within 100 meters of its exact place. This is a very handy service for locating a person (the cell phone user) in case, he is in danger or help track down a potential miscreant, terrorist and so on.

If these tracking systems can be used by everyone, it may result in the infringement or intrusion of an individual’s privacy. Therefore, it is important to understand the legal issues concerning the use of GPS cell phone tracking. The first rule to understand is that it is absolutely legal to run a reverse checkup in a directory to identify a person associated with the phone number that is traced. Simply by using a cell phone number, one can determine the person who may be a malicious caller or any such case.

GPS real-time tracking of a person is quite possible, by using certain software and hardware tools. But this process is absolutely illegal. Although, it may be able to trace the location of a person on a real-time basis, in case of an emergency, it can also benefit anti-social elements like stalkers or kidnappers. Therefore, real-time tracking is best dealt with, only by law enforcement officials and not ordinary users.

Also, many companies provide their employees with a cell phone which may include GPS tracking. Therefore, adherence to a company’s policy also amounts to consenting to compromise one’s privacy. Certain precautions like regularly checking the device for malicious software, updating the features with the service provider and a decided tracking option with near and dear ones will ensure best use of this technology.