After a mysterious removal of Google Voice apps by Apple in mid 2009, it seems like Apple has a lot more in store for its users. This article includes information about the best GV apps currently available.

You are here: Home / IT Jobs / Google Voice iPhone App 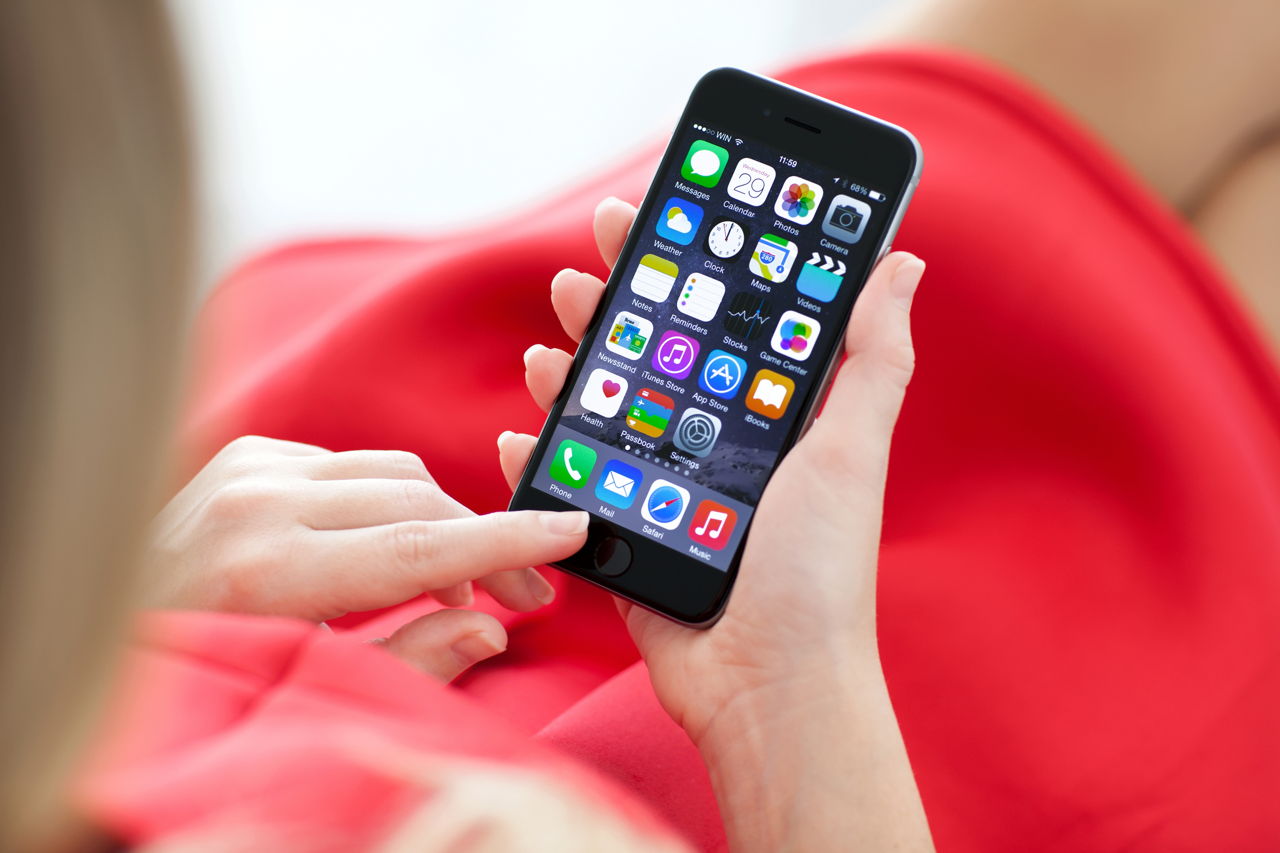 After a mysterious removal of Google Voice apps by Apple in mid 2009, it seems like Apple has a lot more in store for its users. This article includes information about the best GV apps currently available.

It has been a huge challenge for Apple iPhone users to make calls from the virtual Google voice number that they’ve been provided with. This is where the GV apps come into play. However, as was told to the developers, some issues about the Google Voice feature duplication cropped up, resulting in the rejection of one of the most useful iPhone applications. However, to the iPhone users’ surprise, Apple has now put two of its best applications on sale; GV Connect and GV Mobile+, to thrill its devotees. They can do a lot more than you can even think. So, without much ado, let’s learn more about them.

Available at just $2.99 (onetime payment), the all new GV Connect is one application that successfully places calls by using your Google Voice number, in the same way as your usual mobile number dialing process. You could now listen to voice-mails, conversations, etc., which you can rewind, fast forward, and pause at any instance you want. Moreover, you can attach notes to your conversation with the help of GV Connect, and can block or unblock contacts, which was a hard task earlier. GV Connect has a lot more than you can expect, as you can jot down from the reviews and ratings that are soaring high.

If you install this app in your iPhone, your device will have direct access to the contacts, and no synchronization with Google is required. The best thing about GV Connect is that you need not hand over your account information to anyone, as all communication is done directly with the Google Voice website. That brings us to a concise review of GV Connect, which is as follows:

First things first, if you want to pay no price at all for GV Mobile, you could download this app via Cydia. However, GV Mobile+ is an enhanced, but paid version of the old app presented by Apple to its users, now with additional features. As you can see, there is a ‘plus’ sign along, which assures some great improvements on the old version of GV Mobile. This one’s a tough competitor to the above discussed GV Connect, and is available at the Apple store for $2.99. The most striking thing about this download is that it provides access to the phone’s favorite list, which isn’t provided by Apple alone.

Now, with the help of this one, you can access the entire list of contacts along with the favorites tab. For users who have more than one Google Voice account, GV Mobile+ makes it possible for them to toggle between all in just a single tap. This all new app initiates a connection with Google, thus, sending a command to perform tasks such as call, message, voice-mails, etc. One of the best things about GV Mobile+ is that it has no involvement of any third-party.

All things considered, let us have a precise list of the various features that GV Mobile+ puts forth for its users:

So, this is all about the two apps currently on sale in the market. The only thing that’s important to keep in mind, is to have a comparatively faster data connection, as both the above applications are seen to break down in case of weak connections.