Amidst all the work, everyone should make a little time for some games. If you have to be before a computer all day long, then you can play some of these PC games, to get a break from the monotony of working.

You are here: Home / IT Jobs / Good PC Games 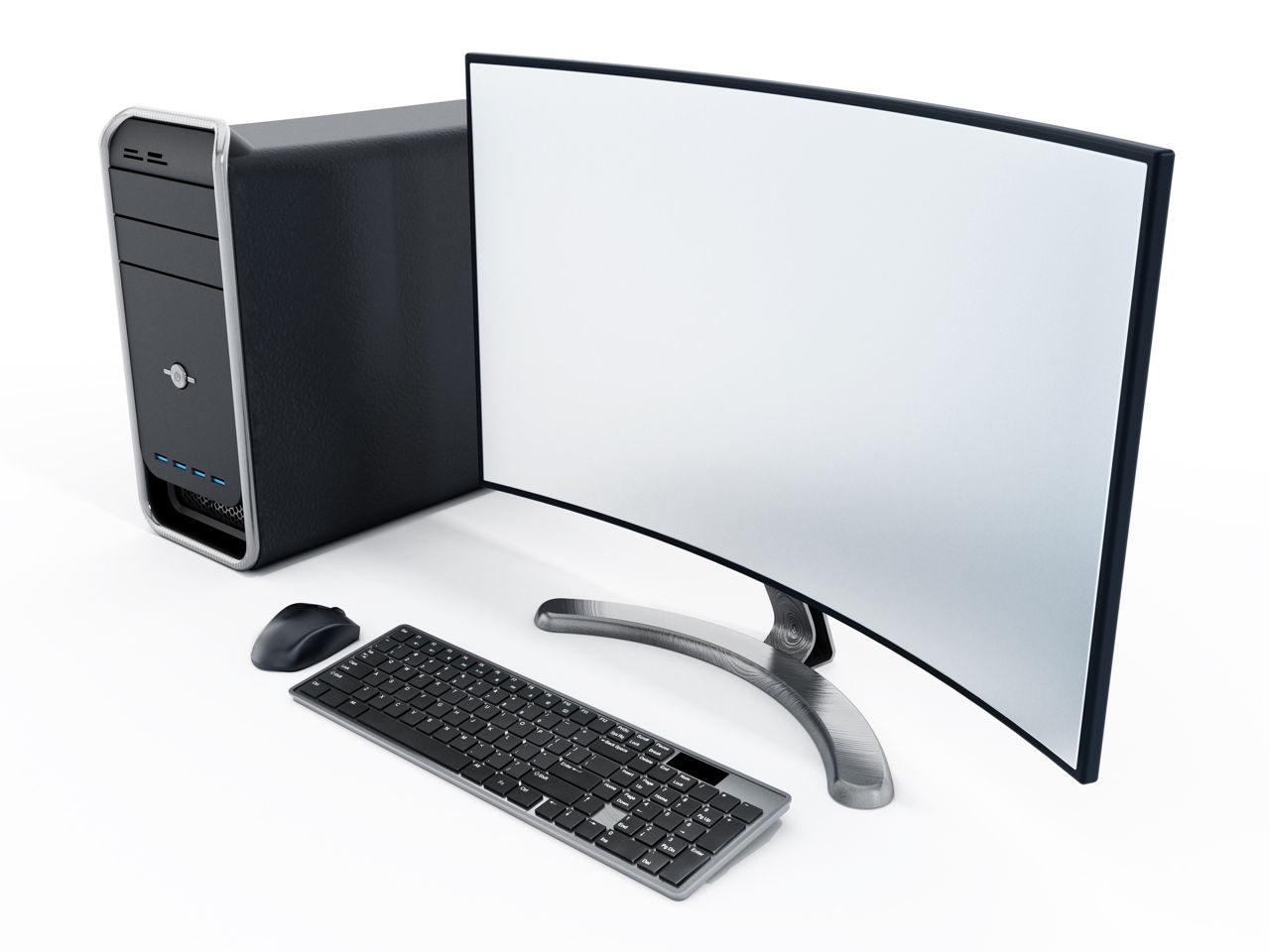 Amidst all the work, everyone should make a little time for some games. If you have to be before a computer all day long, then you can play some of these PC games, to get a break from the monotony of working.

Computer games have come a long way from simple graphics to a wide range of more visually advanced types. This evolution is mainly due to the advancement in research and technology. A lot of new modifications in the graphics as well as techniques have made PC games so popular today. Here are some fun games for your PC that you will enjoy playing.

Strategy games are the most commonly played PC games these days. They can be categorized into two distinct types―turn-based strategy and real-time strategy. In most of these games, the player has to gather all the resources, research new technology, and build up an army to destroy the enemy. In the turn-based type, enough time is given to the player to build his defensive forces, and the game begins only when the player is satisfied with his army.

However, real-time strategy involves more of active thinking. You need to take quick and smart moves in order to defend yourself as events take place in ‘real time’. You need to plan and adapt strategies quickly to save your self from the moves of the other players. Following is a list of PC games involving strategy, which you can try!

The advent of cost-effective broadband Internet access has been responsible for the popularity of multiplayer PC games. It allows you to join any computer game along with different users in any part of the world. You can team up or play against other players and enjoy the game. Here is a list of good multiplayer PC games.

These were among the best games available that you can play on your PC. If you are an avid gamer, then you should give these a try. Remember, you may require specific configurations or graphics to install some of these games.