The mobile operators space resembles World War III. The only difference being, this battle is virtual, and the games are the weapons. Continue reading the following Techspirited write-up, to know more about the ways of this new battleground.

You are here: Home / IT Jobs / Gaming: The New Mobile Battleground 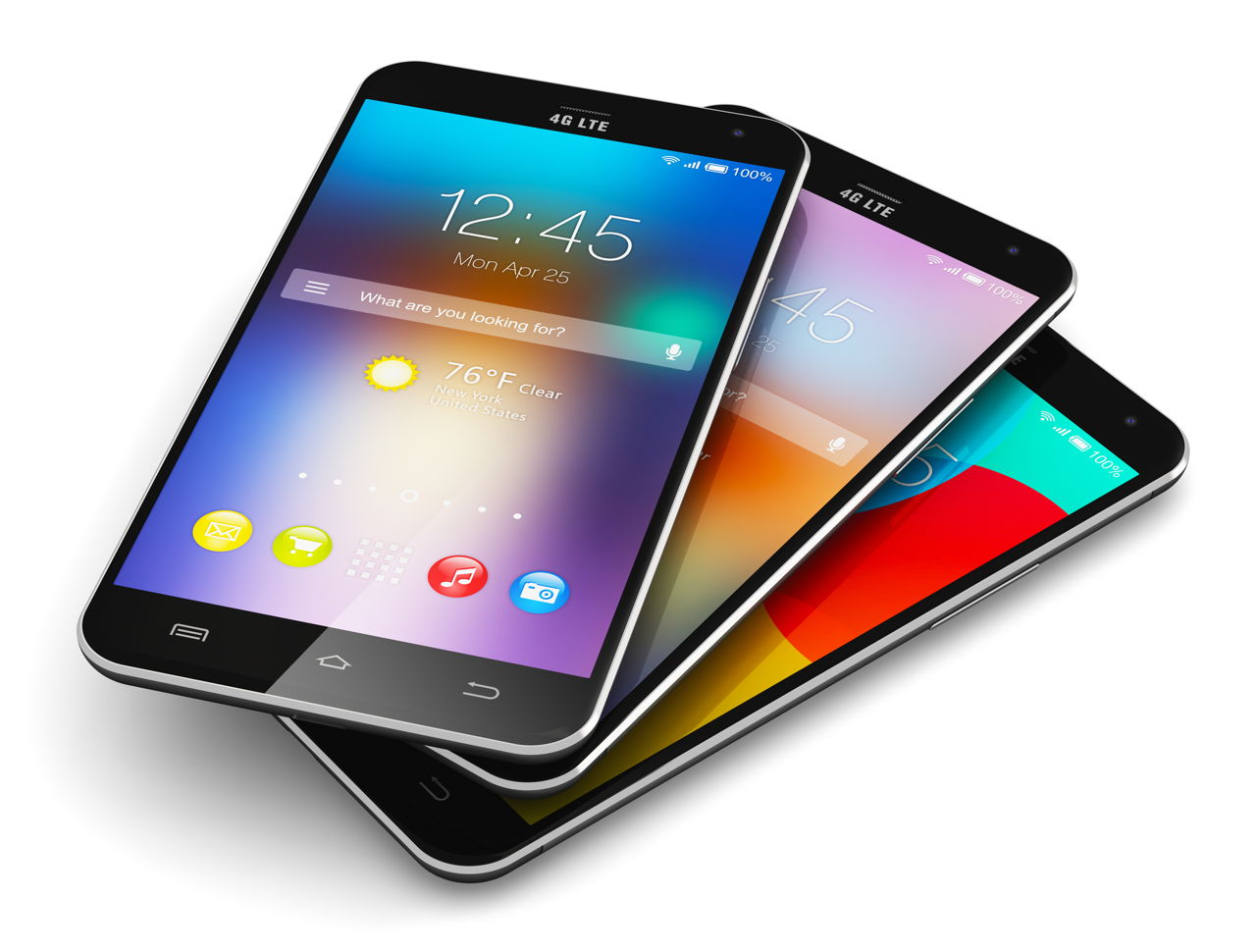 The mobile operators space resembles World War III. The only difference being, this battle is virtual, and the games are the weapons. Continue reading the following Techspirited write-up, to know more about the ways of this new battleground.

Content is definitely the king, and it certainly has been that way for quite some time for mobile phone operators. After improving service levels to a point where there is just no scope for further improvement, and driving down rates to rock bottom levels, mobile operators are looking for new weapons in their arsenal.

Traditional mobile operators have begun to look at themselves as ‘content providers’. The content that they provide along with their networks, can be developed in-house or can be outsourced. This outsourcing of content has spawned a whole new industry, where the demand-supply dynamics are controlled by operating system manufacturers, interactive content creators, information providers (live news), gaming experts, the mobile operator, the phone manufacturer and the phone user.

Companies that deal with content generation for users are – Microsoft, Disney, AOL Time Warner, Real Networks, Sprint Telecom and NTT DoCoMo. Other than these famous names, there are literally hundreds of thousands of companies that focus on mobile content as their core area of expertise.

One of the leaders in this space is Girls Walker, a company that ensures that more than 75,000 e-mail magazines reach its 9 million subscribers. Xavel Inc facilitates shopping on the mobile phone. Index Corp. is the prime provider of ring tones, health & financial news and fortune telling. Cybird is the pioneer in screen saver development, and it made close to $35 million last year. mProvision Limited allows real gambling on virtual casinos, games include Black Jack, Roulette and Stud Poker.

But the saturation of the content market has meant that the battle has now shifted to gaming. It is estimated that the Japanese alone spend more than $500 million on mobile gaming. Analysts estimate that there are more than 82 million gamers, ages 16 and over, in the U.S. market alone. These form a significant part of the population who use the mobile phones.

Nokia, the No. 1 mobile phone manufacturer has already fired the first salvo, by taking over the Symbian operating system, which was the standard for all mobile phones. This has forced competitors such as Motorola and Samsung, to look at options such as Microsoft and Linux. But Microsoft has already created a niche for itself in the gaming market.

Taking things a step further, Sprint PCS and Samsung have jointly announced a new gaming accessory that will convert certain Samsung mobile phones into gaming devices. The fact that this new device will not be small enough to fit into the consumers pocket, will definitely not be a deterrent. GR Wireless Apps has launched an accurate simulation of one-day cricket. They hope to entice the South-East Asian markets, that are still in the growth phase as far as mobile phones are concerned.

Mforma Group Inc., a leading global distributor and publisher of wireless entertainment, announced their newest list of games coming soon to wireless carriers and their subscribers. They have gone the whole hog, and provided games for almost every genre and format. These include licensing of movie story lines from studios that can be incorporated in the game.

Touchlink Mobile has taken a step that could point toward the future. They have introduced games that have multiplayer capacity. The platform is for gamers from all over the world having different handsets, speaking different languages but playing the same games. The games have chats, forums, ratings, interactive features, and 24/7 support.

Though the future looks exciting for these companies, there are many unresolved issues that could snowball later. There are some companies that provide games that can be passed on by one user to the other. There are companies making operating systems that allow the passing of content from one phone to the other, even if the content provider does not want this to happen.

The digital piracy issue becomes very complex when there are so many parties involved with different interests. It is next to impossible to create an all-encompassing legislation, that would solve the problem. It is further exacerbated by the fact that some companies outsource their content requirements to other companies, that do not even have an office in the same country.