Free and fair media is an oxymoron of sorts. However, with the emergence of the Internet as a metamedia, more than ever, we have a chance of democratization of the mainstream media. Recent technological offshoots like blogs, aggregators, webzines, blogzines, the mainstream media cannot ignore dissent completely.

You are here: Home / IT Jobs / Blogs and Google Bombs: Technology Strikes 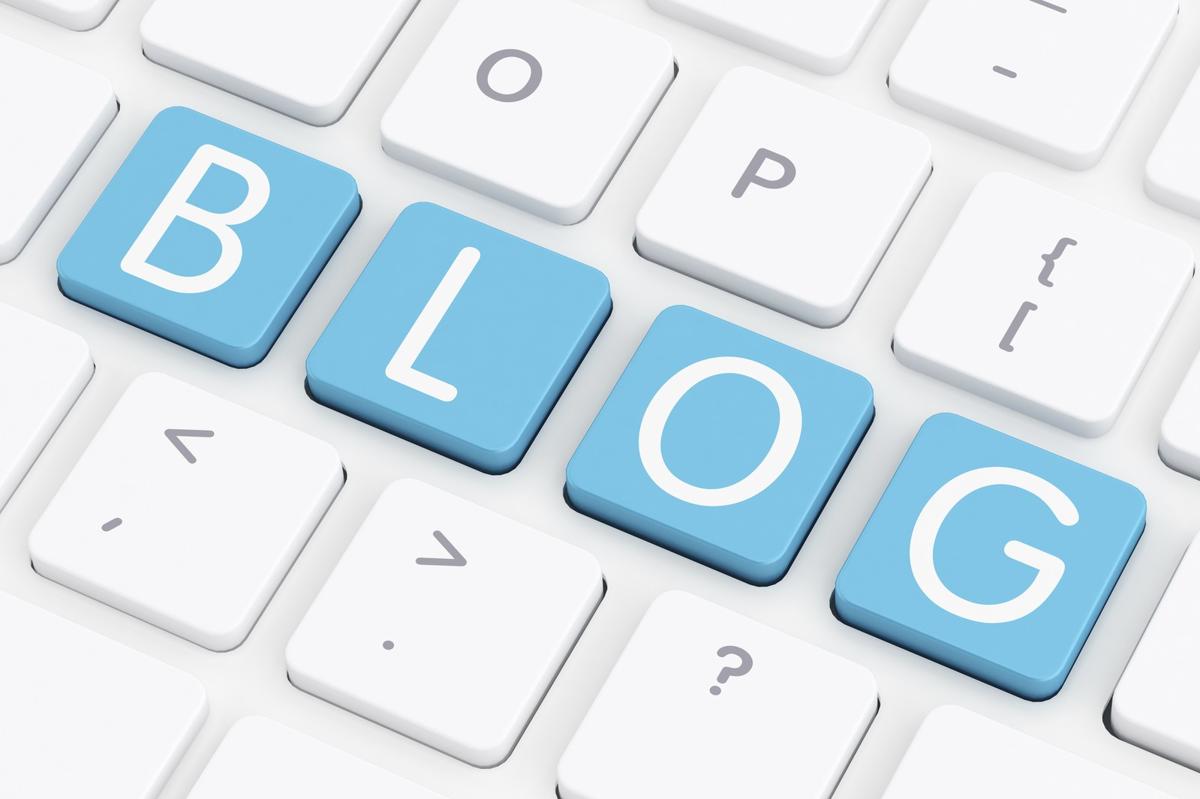 Free and fair media is an oxymoron of sorts. However, with the emergence of the Internet as a metamedia, more than ever, we have a chance of democratization of the mainstream media. Recent technological offshoots like blogs, aggregators, webzines, blogzines, the mainstream media cannot ignore dissent completely.

Mainstream media by its very nature is an alternate power center that might be an anti-establishment in a limited context, but is also an establishment in itself. And any establishment has a tendency to put its own long term survival over any other issue. And if you examine the history of any print/television media company, the pattern will be clear. Fairness is a luxury, which mainstream media cannot afford for various factors – advertising (government as well as private) revenues, readership, ideological biases and identities, etc.

Therein lies a problem. If, as a writer, or a social activist or even a fringe academic, you want to say something that’s anti-establishment; something that you know no mainstream publication is going to touch, what do you do? Moving to a fringe publication has its own problems: the main being, you don’t reach the people you would want to reach. Then there is the problem of guilt-by-association, as the fringe publications have their own ideological and other biases. It could prove to be a death-nail!

Enter Internet, and suddenly the off-the-center (a denomination that I would prefer, as it is a positive identity as opposed to a negative one like anti-establishment) voices have found various avenues that were not available earlier. An exhaustive discussion covering all of them is ruled out by its sheer scope. What I intend to do is to cover some recent (and not-so-recent) impacts of Internet as a more democratic metamedia.

Let’s start with a question: what’s mainstream on the net? Maybe, it’s too early to draw the lines of mainstream vs. fringe in the Internet domain, the very fact that the resource requirements for getting published on the Internet are petty, make me say with a good degree of certainty that these lines would not be as rigid in the Internet domain as they have been in the print media. Plus, on the Internet it’s easier to reach the target audience, if that is all you want. Also on the web, space is not a big constraint. So webzines (magazines on the web) can be more liberal in terms of publishing content.

An example of how the web is more open to the off-the-center point of views, is Rediff.com, a web portal that hosts independent columns that are assertion of viewpoints. Another Indian website, Sulekha (which literally means good writing), has done a phenomenal job of providing voice to dissenting voices. Rajiv Malhortra, a New Jersey based Indian entrepreneur, who is also concerned about the mainstream depiction of Indic civilization, has used this forum effectively to establish a counter viewpoint. His efforts at mobilizing support for his cause have forced a Washington Post columnist Shankar Vedantam to acknowledge his dissent, and attempt a rebuttal, something which would have been unheard of in the days of print hegemony. Interactivity of these forums also means that the writers cannot sit in ivory towers anymore.

However, the most significant recent development in the publishing industry has to be weblogs or blogs, as they are called.

What are blogs? Blogs started as web journals (hence the word weblogs), more like online diaries by people like you and me. Blogs allow users to share their ideas, their perspectives, their commentaries, even their feeling with the rest of the world (or the net savvy world). However, now blogs are more than personal diaries. More and more, they’re being exploited as a medium of self publication. How does one blog? There are various alternatives. Simplest being registering (which can be free or paid, depending upon the provider) with any blog providers, or even starting a blog from your own website, with free/paid blog software.

Then comes the concept of blog syndication. In print media, syndication means selling one’s content to various publications. In the blog world, syndication has slightly different meaning. Here syndication is, more often than not, making your content available to individuals and blogzines (a webzine that’s created from content from various blogs) alike. Currently people use RSS for syndication. RSS stands for Really Simple Syndication. RSS uses XML technology. How this is supposed to work is, whenever you post a new blog, the blog software automatically produces RSS/XML code for it, which is understood by Aggregators, another piece of software that is used by individuals and blogzines.

Thus, within minutes of you posting your content, it’s available to the Aggregators (depending upon their refresh frequency). What this means is, a reader who wants to follow your blog column, doesn’t even need to keep on checking your blog site. The content is delivered to his virtual newspaper (which is one way of looking at the Aggregators). As a user, what it means for you is that you can fine-tune your own newspaper from thousands of paid/free subscriptions that are available on the web. The beauty of blogs is that no one can override your right to say what you feel. And in that sense, blogs are a weapon of democratic dissent.

Another interesting recent phenomenon which I must touch upon, is that of Google bombs. Google, world’s favorite web search engine at present, has an interesting way of determining the ranking (the position in the Google search for a certain phrase/word search) for a site. For example, at one time a search phrase “evil evil” would show Microsoft’s web page as the first link. Of course, Microsoft would not have these words anywhere on its website but there were numerous references that pointed to Microsoft (something which is considered by the Google’s engine for the ranking) with that phrase.

The point is, such loopholes can be exploited by enthusiastic crusaders to challenge the establishment, without using any violence. For example, if someone wants to protest against an article in the New York Times, she/he can cleverly create a Google bomb (with the help of fellow bloggers, say) such that all the searches on New York Times will show the dissenting opinion page somewhere at the top. And do that at a fraction of cost (if any) than New York Times would have incurred to peddle its viewpoint. More reasons why the so-called mainstream media cannot keep on ignoring dissent.

Of course, like any other weapon, blogs and Google bombs and the likes, can be misused and prove counterproductive. But that is not the point. With the emergence of the Internet, and it’s role as a metamedia, more than ever, we have a chance of democratization of the mainstream media. Let’s wait and watch.