The best gaming laptops under 1000 dollars are those which have been incorporated with advanced graphic cards, video cards and drivers, and appropriate hardware. This article lists some good gaming laptops below one grand... 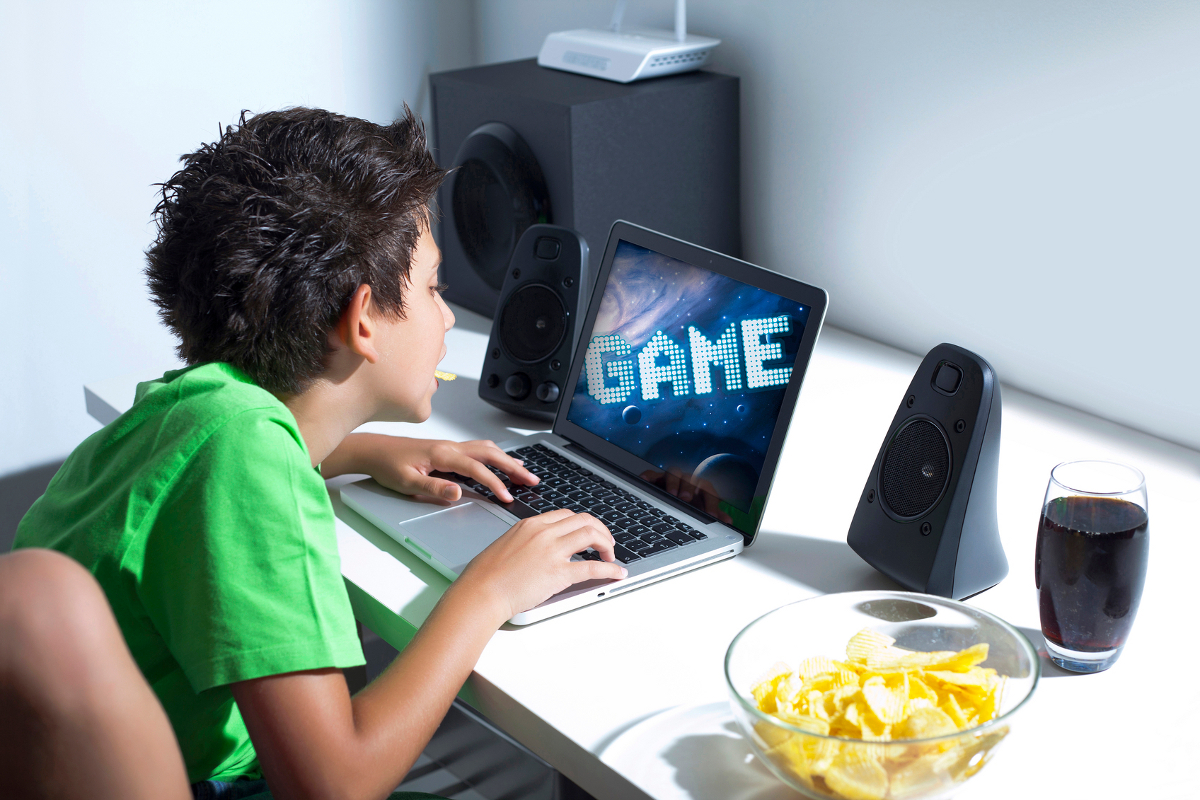 The best gaming laptops under 1000 dollars are those which have been incorporated with advanced graphic cards, video cards and drivers, and appropriate hardware. This article lists some good gaming laptops below one grand…

Playing PC games on laptops is the latest trend among kids, teenagers, and even grownups. There are many different types of highly graphical games that can be played on laptops. However, if we keep playing games on standard laptops, we do run the risk of spoiling the laptops. This is because of the pressure that a gamer tends to physically put on the keyboard, and most importantly the rough use. Moreover, there are some games that, for maximum enjoyment, require systems to have the best possible audio and video configurations.

Such games may not be played on laptop computers with standard configurations. In such cases, gaming laptops are the best options. There are some laptops which are made to withstand rough handling of gamers, and are also incorporated with advanced audio and video cards and drivers. Their body is made quite sturdy to manage pressure. A point to note is that these laptop models are not very expensive, and you can get one for just under $1000.

The following are some of the best laptops for gaming that you can buy under 1000 dollars. While some of these are built as gaming machines, there are some standard laptops as well that are powerful enough to play the latest games. Basically, a fast processor, lots of RAM, and a decent graphic card is all that is required to make any machine a gaming rig. Laptops that have been specially built for gaming are usually very expensive, and fall in the $2000-4000 range. The major differences between these machines and standard ones are usually the design, body, and high-end specs that these come with. The screen size, battery life, and portability also play a major role, with true gaming pads having superior battery life and larger screens but losing out on the portability factor.

These are some of the best gaming laptops under 1000 dollars available out there in computer stores. The last laptop mentioned crosses the $1000 mark, but for barely $80 more, you get a huge increase in screen size, making it a worth buy. Before deciding on a particular model, visit the shop, test the laptop with some of the latest games, and find out all the others features that the laptop offers. Finding or buying the top gaming laptop with a budget of $1000 is going to be a difficult task, but with some perseverance you can surely get yourself a good enough model.