Yes, buying a gaming computer under 500 is possible but looking at so many brands it becomes impossible to choose the best one. So if you want a gaming PC but you have a budget of less than 500, don't worry because there are plenty of choices in the market. 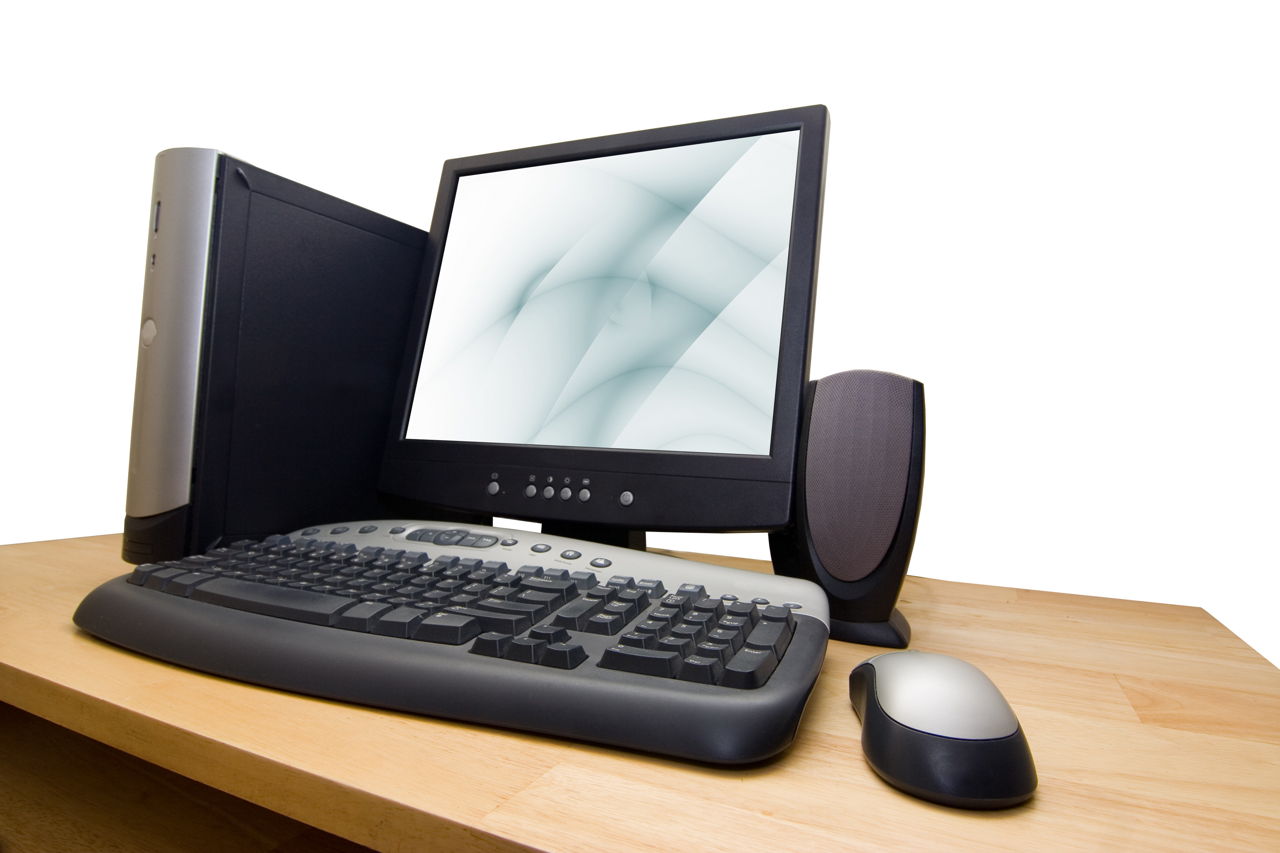 Yes, buying a gaming computer under 500 is possible but looking at so many brands it becomes impossible to choose the best one. So if you want a gaming PC but you have a budget of less than 500, don’t worry because there are plenty of choices in the market.

PC gaming has always been popular with teenagers and adults. Even with the introduction of gaming laptops, the concept of computer gaming is still very popular and continues to be a popular practice. Yes, gaming laptops and consoles are the new trend in the market, but playing games on a PC is a different experience after all.

As we all know, the gaming industry is progressing like wildfire and you would be delighted to know that so are gaming PCs. A high tech gaming PC is much more faster and reliable than a gaming laptop or a video game console and they also come very cheap; some of them come cheaper than $500. However, I’ve got an interesting idea. Let’s understand how to custom build a cheap gaming computer under $500.

Build a Cheap Gaming Computer Under $500

Contrary to what people say, there are various advantages of building your own gaming computer. You will save money, you will build the PC according to your needs, which ensures better performance, and you will learn something valuable because you’ve made it yourself. The most important thing to remember here is to make sure you get the right parts for your gaming computer and you put them together efficiently. Here are some of the best choices for components of your own gaming PC.

The CPU is definitely the most important part of your computer PC, often called the brain of the computer. The Central Processing Unit (CPU) regulates the performance of your games and the different applications. Consider CPU’s from Intel and AMD. From Intel the best options would be the Intel Core i5 and Core i7. If you to wish to choose from AMD you can go for the AMD Phenom and Athlon models. For a great deal its best to go for the AMD Athlon 64 X2 which may cost you around $46. For such a cheap deal I advise you to shop at various online retail stores.

If CPU is the brain then the motherboard is the central nervous system of the computer. Whichever motherboard you choose, be sure that it supports the speed of your CPU. Make sure you buy a motherboard which has on board audio, video and networking capabilities. The motherboard should contain at least two PCI slots for add on cards. The best known motherboard manufacturers are ASUS, Universal ABIT, Intel, Gigabyte and EVGA. The best gaming motherboard in the market is the ASUS M3A78 Pro which has an actual price of $110 but is available at many online retail stores as low as $83.

To make sure you have fast running games on your PC, it is necessary that you have high RAM (Random Access Memory). Make sure you invest your money in RAM which offers a better warranty. There are two types of RAM available in the market today; DDR2 RAM and DDR3 RAM. For gaming I would suggest you get the DDR3 RAM. For enhanced gaming experience I would suggest you go for Corsair 4GB DDR2-667 which comes at $57.85.

It’s true that you need a good brand of motherboard for a gaming computer but the gaming would remain incomplete if you fail to buy a reliable gaming card. Choosing the right gaming video card is very necessary if you want to enjoy the excellent graphic quality which your game offers. Before you head to buy video gaming cards remember that your PC should have a PCI Express slot.

The PCI Express Slot helps you connect more than two gaming cards at once, which means more graphics. Coming to the gaming cards, you have two choices, ATI and nVidia. Both of these cards are excellent for playing games on the PC. For the gaming card go for the Nvidia GeForce 9600GT (512 MB), it would cost you around $70.

There are many exciting options for gaming LCDs and keyboards in the market. However, their style and design makes them a little bit pricey and we have to build this computer within $500. What can be done? HP offers a great range of monitors at 120$. For the keyboard I would recommend you the Logitech G11 which is costing approximately $18.

Other than all the important components mentioned above here are few accessories which will help you complete your own personal gaming computer. You will require a good DVD burner for burning DVDs, VCDs, the best option is Sony’s DRUV200A/BR DVD/CD costs around $28. For an attractive computer case chip in at least $12 and the best choice is RAIDMAX Tornado ATX-238WY. Another important accessory are gaming speakers. What’s the fun of games without great sound. The Logitech Z323 can be bought at approximately $30 at many online and departmental stores.

Once you total all the rates it goes a little higher than $500 but you can lower the cost by minimizing the memory of your hard drive, this would ensure that get budget remains $500. Now where can you find such cheap components? Well, there are many online stores like Ebay and Amazon. You can also shop from Walmart and Target as they offer great deals on such components.

The Best Gaming Computer Under 500

Now that you have some background information on how a gaming computer is built, let’s have a look at some of the brands in the market which sell good gaming computers less than $500.

Hope this article on gaming computers under 500 was resourceful and helped you in what you were looking for. Well you can certainly buy these gaming computers at a retail store, you can find great deals on websites such as Amazon and Slizone.