After both the parties have launched their second installment, it seems like Samsung can turn into an incubus for Apple. The following Samsung Galaxy Tab 10.1 vs Apple iPad 2 comparison unfolds the mystery.

You are here: Home / IT Jobs / Galaxy Tab Vs. iPad 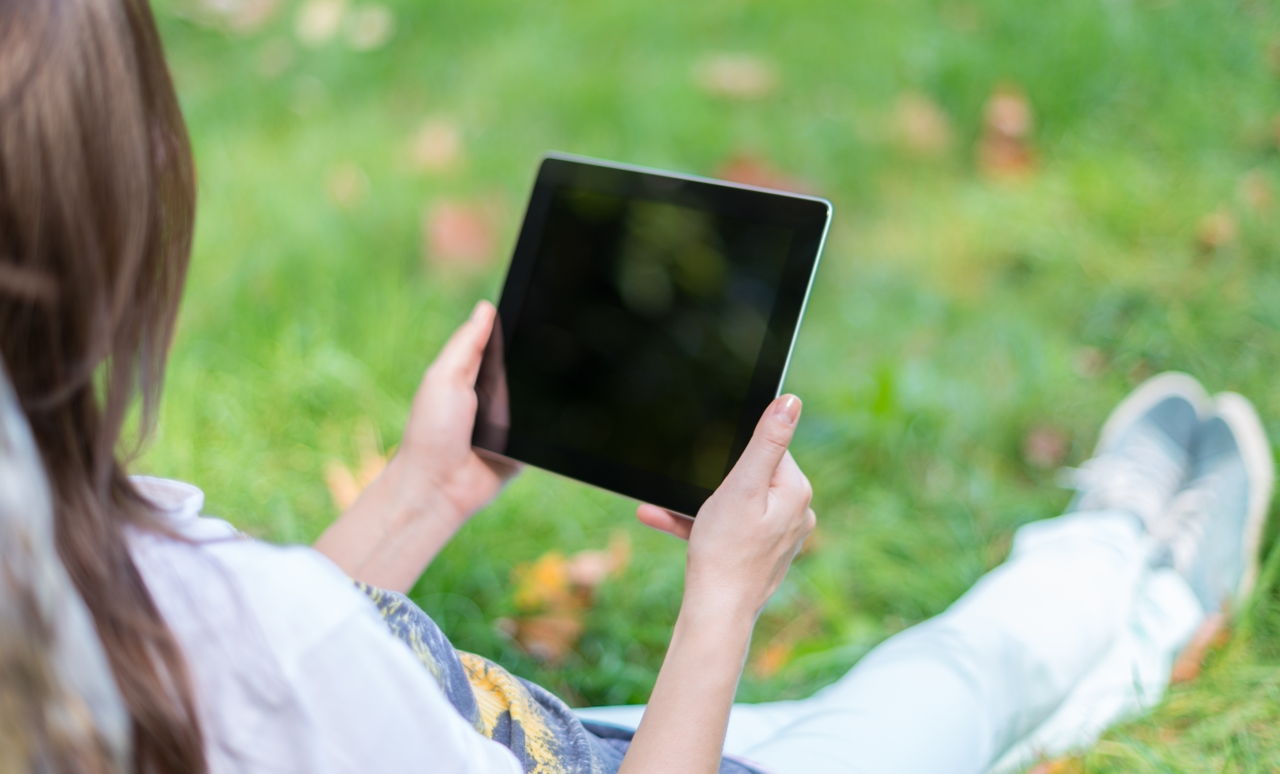 After both the parties have launched their second installment, it seems like Samsung can turn into an incubus for Apple. The following Samsung Galaxy Tab 10.1 vs Apple iPad 2 comparison unfolds the mystery.

It’s okay. I know it’s hard to believe that a brand could stand pat against Apple. That novelty can, now, attempt to compete against experience. That a breakthrough could combat years of conquer. That’s happening. Whether or not you believe it. Samsung, by virtue of having launched one of the best Android tablets of recent times has all it takes to become a nightmare for the Apple iPad. You know, Samsung Galaxy Tab, especially the second installment, deserves all this gliterrati. After all, ever since the iPad has held the entire tablet market in its hands, Samsung is one of the few brand names that, being one of the best next-gen tech company that it is, is worthy enough of applying for the role of Apple’s biggest contenders.

That whips me up to discuss the difference between the latest versions of the Galaxy Tab as well as the iPad, Samsung Galaxy Tab 10.1 and Apple iPad 2, for those who’ve stocked up on their wallet in hope to buy a tablet PC that fits their backpack the best way. Now that we’ve settled on to compare, let me tell you that many innocent customers overlook some essential specs, thus, ending up buying the wrong technology device. It is for them that this Techspirited write-up explains everything in detail. Have a look at the following sections.

Until iPad hit the market, half of the world never knew what a tablet PC was. Certainly, people have a lot of love for Apple now. But then, some smart business moguls like Samsung studied the market for a while, and launched the Galaxy Tab with its own range of specs. Let’s be frank! No company can take over the entire market. Hence, we’ll reveal to you those specs that make both the Galaxy Tab and the Apple iPad hold firm on their positions. Following is a tabular depiction of the most-awaited comparison. Samsung Galaxy Tab 10.1 and Apple iPad 2, section wise.

Samsung Galaxy Tab 10.1: Adding a few inches to its 7-inch predecessor, the Galaxy Tab 10.1 drops weight to just 565 grams, thereby, being extremely portable to users, despite a bigger screen. Height and width is appropriate for those looking for a cute, mini laptop.

Apple iPad 2: Apple iPad, in comparison to the Galaxy Tab, is a bit heftier, weighing 603 gms. You might not feel the weight at first, but when you keep holding it for a while, you’ll start feeling it’s heavy. This one is a win for Samsung.

Samsung Galaxy Tab 10.1: Having a slightly larger screen (10.1 inches) than the iPad 2 (9.7 inches), the Galaxy Tab offers better resolution of 1280×800 pixels which is a win over iPad 2’s 1024×768 display. After comparing it with the iPad, it was concluded that 10.1 offers better display in direct sunlight, thanks to its awesome Capacitive PLS TFT display technology.

Apple iPad 2: Undoubtedly, photos and videos, when viewed on this beautiful tablet, are brought to life. However, all-inclusively speaking, the iPad 2 fails to deliver satisfactory display when used in bright sunlight, which is a point of major concern considering the fact that it is majorly used for traveling purposes.

Samsung Galaxy Tab 10.1: We wonder why couldn’t Apple spend a little more on adding a satisfactory camera to the iPad. On the other hand, the Samsung Galaxy Tab owns a rich 3 megapixel rear camera, with a 2 megapixel front camera with LED flash. Video-conferencing is definitely fun on the Galaxy Tab which offers 720p video recording.

Apple iPad 2: iPad 2 is going to have a tough time here. When you have a 9.7 inch screen with phenomenal display, why wouldn’t you want to enjoy video-conferencing in it? The Apple iPad offers a 1 megapixel rear camera, along with a 0.3 megapixel camera in the front. Video recording is available at 720p with 30fps on both.

Samsung Galaxy Tab 10.1: Running on Android 3.2 Honeycomb, the Galaxy Tab 10.1 is no less than a delight to use, with the introduction of Samsung’s TouchWiz UX user interface which offers many new features in terms of performance. This means that along with Android’s Honeycomb version, the user has a new set of ‘mini-apps’ adding to the user-friendliness.

Apple iPad 2: No matter how user-friendly Android becomes, it lacks that crisp, polished feel that iOS5, Apple’s newest operating system, has to offer, which is extremely easy for a first-timer to learn using the iPad. However, all positives get washed out by the closed platform that Apple sticks to. If flexibility is not on your priority list, the iPad 2 is a win for you.

Samsung Galaxy Tab 10.1: First thing: 60-70 percent of applications available in the Android Market are free. Secondly, not only does Galaxy Tab offer you a pool of Android apps, it also offers apps made available by Samsung for its devices. Last but not the least, the platform is open, which means you are free to add creativity to the existing apps, and can download a variety of applications without Google restricting you.

Apple iPad 2: Even though Android Market has surpassed the number of apps available in the App Store, you have to agree that the quality of applications available in the App Store are far better than that of the Android Market. However, for those who are fussy about prices, Apple disappoints here, by making as less as 30 percent of the total apps free of cost. If money and a closed eco-system is not a problem for you, iPad 2 is the device for you.

Samsung Galaxy Tab 10.1: One of the major concerns for all gadget users is the battery life of the device they’re using. Well, it’s a close call here as the Galaxy Tab 10.1 offers good 9 hours of onetime video watching, which equals to approx. 70 hours of music playing. However, its recharge time is hugely disappointing, taking up to 5.30 hours of 100 percent battery charging.

Apple iPad 2:iPad 2, on the other hand, impresses here, by offering more than 10 hours of battery life, along with just 3.50 hours of full battery recharge time. Of course, if you are using the iPad on 3G, your web-surfing time might reduce by an hour, but when compared to the Galaxy Tab 10.1, it wins smoothly.

Even though the Galaxy Tab 10.1 wins most of the rounds, upon using, it doesn’t come out to be as crisp and fluid in performance as iPad 2 is. There are a lot of factors that determine which is a better tablet. However, ultimately, the consumer is the one to decide, depending upon the kind of user they are. If you have an inexplicable animosity towards Apple, even if you’re exposed to a thousand reasons to get an iPad, you wouldn’t go for it. Hence, Samsung Galaxy Tab is the only option in the market today that could attempt to, if not replace, shake iPad’s stand. Prices of both the tablets are somewhat similar, and both the devices look heart-meltingly beautiful. However, when it comes to squandering money, you cannot just go by the looks, or can you?