Understanding the Utilities and Need of a Firewire to USB Adapter

If you want to connect a USB peripheral device to a machine that supports only FireWire ports, then you will need a FireWire to USB adapter. However, it is rare to find a machine without USB ports these days, and the real need for an adapter comes when you have to connect FireWire devices to a USB port. This Techspirited articles tell you the difference between the FireWire and USB standards, explains how an adapter can help you, and give a few of the best adapters in the market.

You are here: Home / IT Jobs / Understanding the Utilities and Need of a Firewire to USB Adapter 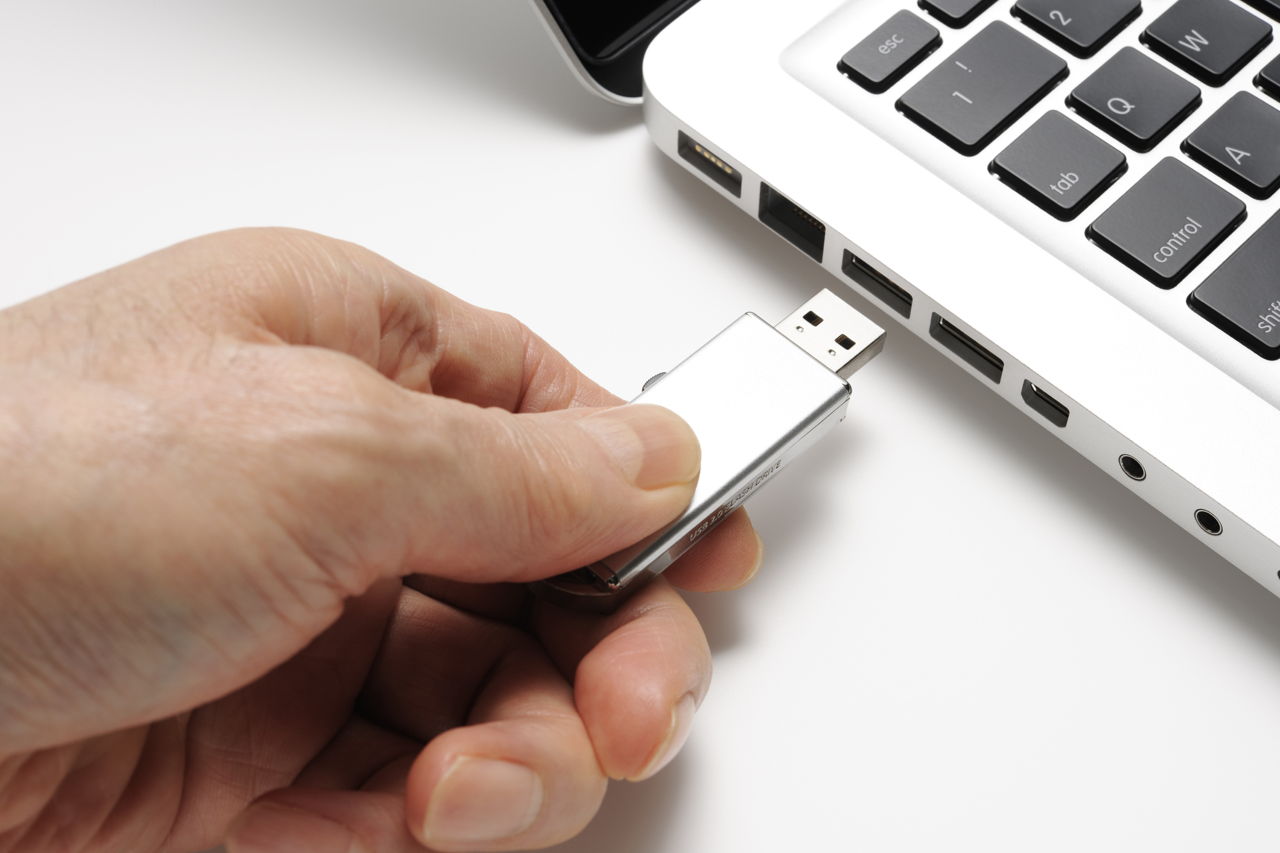 If you want to connect a USB peripheral device to a machine that supports only FireWire ports, then you will need a FireWire to USB adapter. However, it is rare to find a machine without USB ports these days, and the real need for an adapter comes when you have to connect FireWire devices to a USB port. This Techspirited articles tell you the difference between the FireWire and USB standards, explains how an adapter can help you, and give a few of the best adapters in the market. 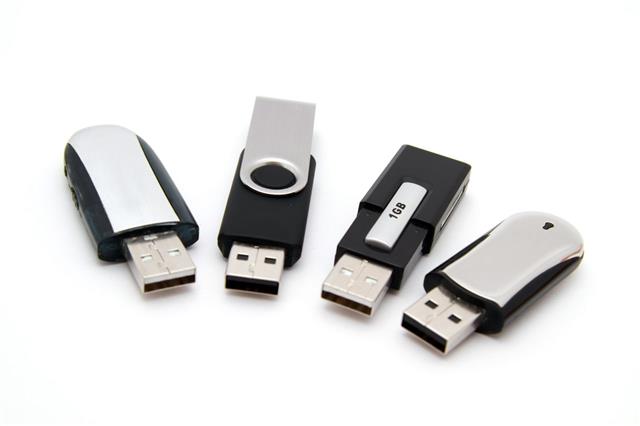 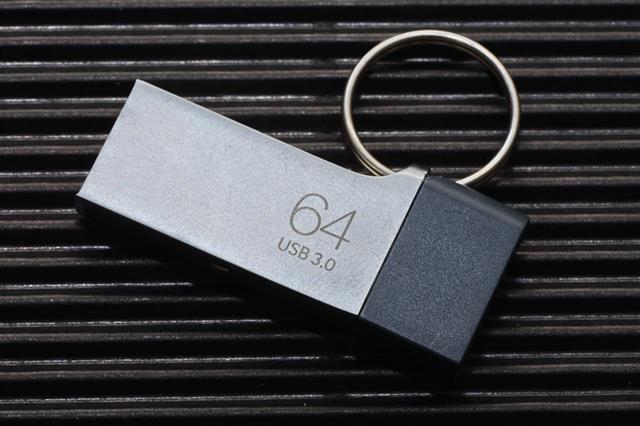 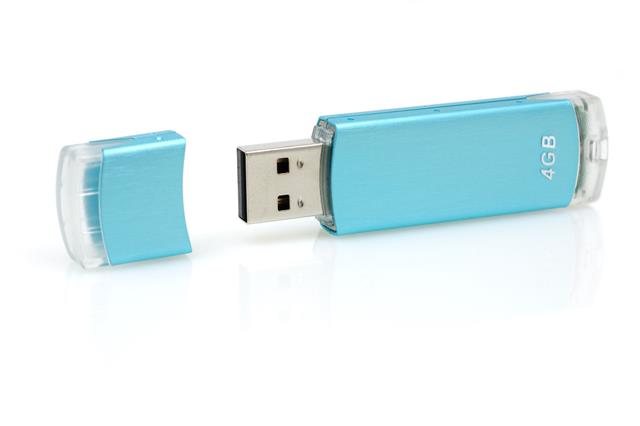 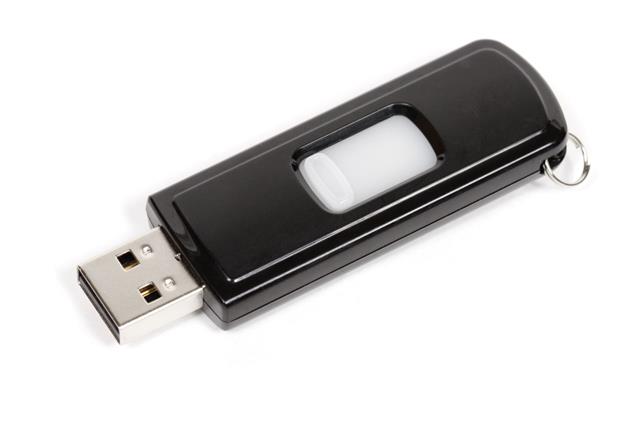 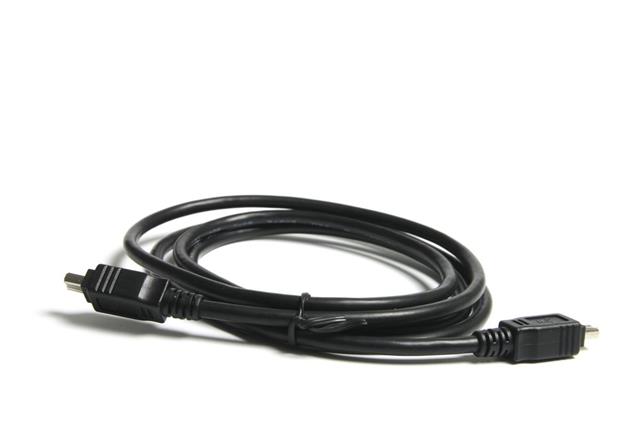 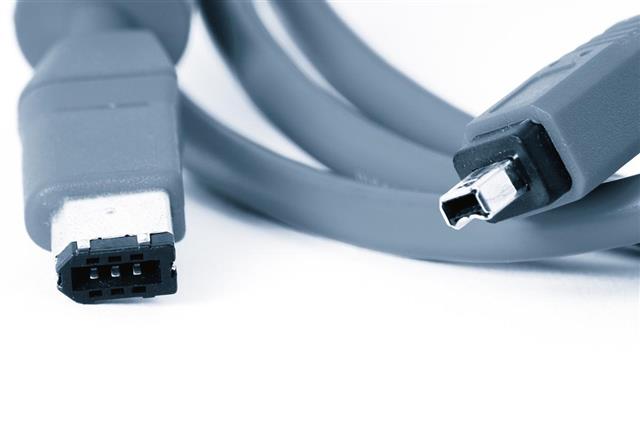 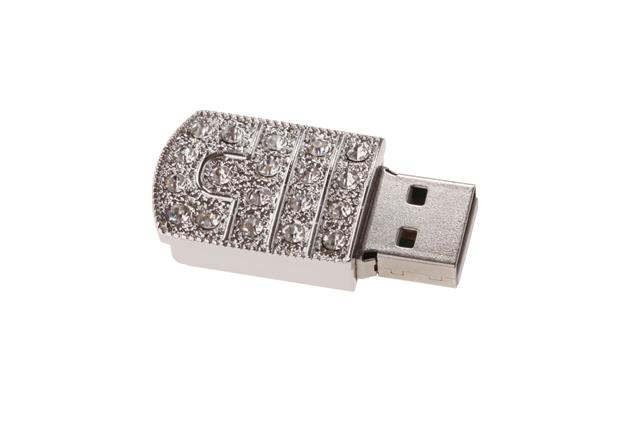 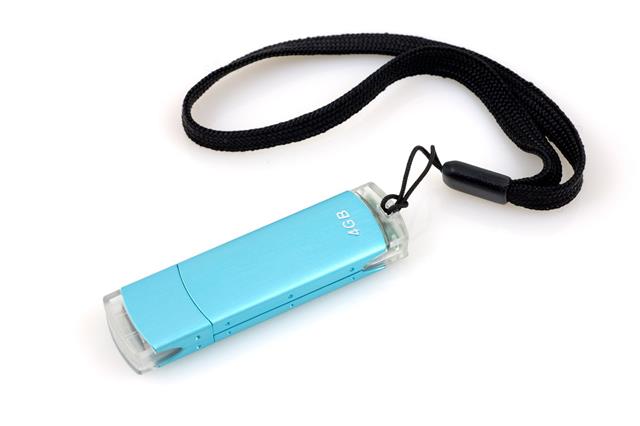 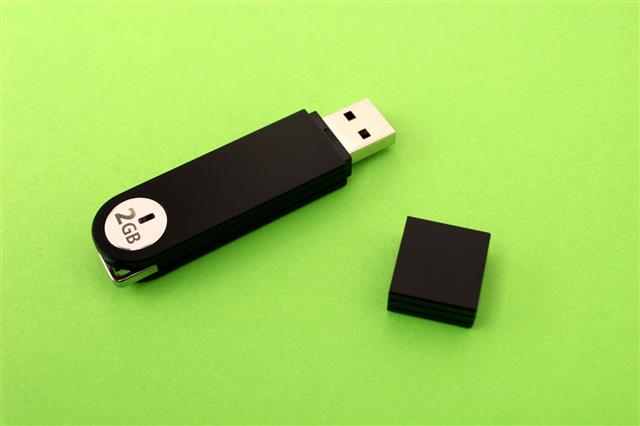 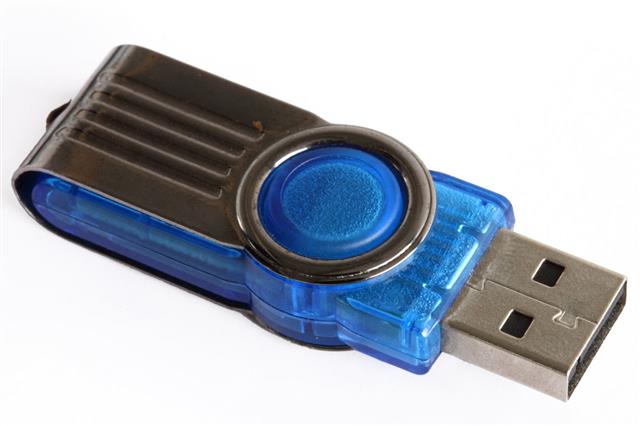 A computer port is a hardware circuitry used to connect or link one device to another. For portability to hold any significance, it should be coupled with high speed along with greater capacity. FireWire and Universal Serial Bus (USB) are two peripheral standards which have gained global recognition and acceptance for their desirable features. But, can we connect a USB portable storage device to a FireWire port? Sure! For that we need a USB adapter.

FireWire is a transfer protocol that was developed in the late eighties by Apple Inc., with the help of Sony, IBM, Texas Instruments, STMicroElectronics and IEEE (Institute of Electrical and Electronics Engineers). Apple developed the IEEE 1394 protocol with an intention to replace the SCSI bus transfer protocol and provide digital audio and video support to external devices. The IEEE 1394 protocol was used across many devices by multiple manufacturers after its launch in 1995. Sony called it i.LINK and it was a 4-pin connector available mostly on consumer electronics like camcorders, game platforms, etc. Apple called it FireWire and offered it in a 6-pin form.

In 2009, IEEE announced a future project to increase the transfer speeds of FireWire to 6.4 Gigabits/second. This development phase is monitored by IEEE alone and does not involve Apple Inc. However, Apple, along with Intel, collaborated in 2011 to develop Thunderbolt, a hardware interface for data transfer which allowed transfer speeds up to 10 Gigabits/second. Apple is planning to phase-in Thunderbolt to replace FireWire and USB ports completely on Macs.

Sometime around the mid-nineties, many companies realized the need for a universal and easier-to-connect port for all devices, instead of incorporating an array of different ports for different devices. This would make manufacturing easier and cheaper; and from the user point of view, this made connecting devices and transferring data a lot less tedious.

Intel, along with DEC, IBM, Microsoft, NEC and Nortel, started working on the Universal Serial Bus standard. USB was designed with the purpose of standardizing connecting of external peripherals. The USB standard was overhauled and improvised sometime around the turn of the millennium, and Intel called the new standard USB 2.0. USB 3.0 was launched in 2008 with transfer capabilities of 625 Megabytes/second. In January 2013, it was announced that USB 3.0 would be further bolstered to increase its transfer speed up to 10 Gigabits/second, to put it on par with Apple’s Thunderbolt.

FireWire ports were different from USB ports in the sense that FireWire supported audio and video transfer alongside data transfer. FireWire also provided a facility called ‘Target Disk Mode’ (TDM) – a provision where using FireWire connectivity, two computers could interact, but as external devices to each other. This eliminated the need of third-party devices for data transfers and networks for data sharing. TDM made data transfer a quick, easy, and relatively reliable process.

A FireWire to USB connection is made possible by either a FireWire to USB Adapter or Combo-hubs. Here are a few of the best adapters and hubs available in the market that you can buy to connect your FireWire devices.

Combo hubs have gained significance in recent times since it is convenient for the user to just plug and connect any device on either of the ports rather than connecting an external adapter which works in only one direction. For users too, when it becomes necessary to make use of both technologies simultaneously, these combo hubs are proving more advantageous. 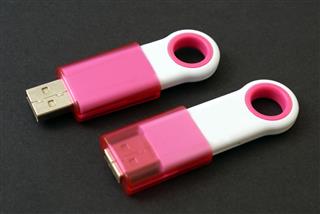 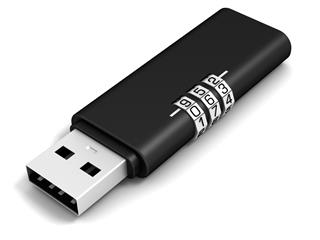 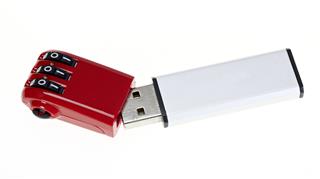 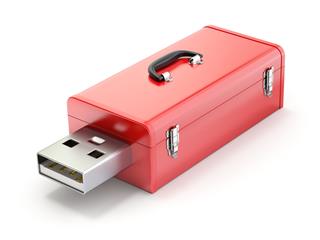 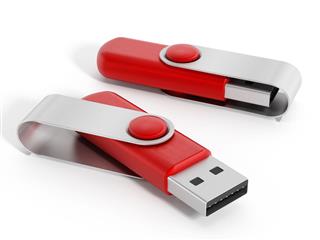 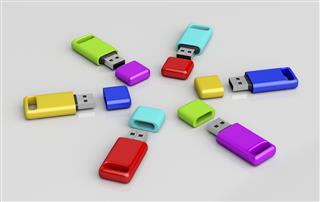 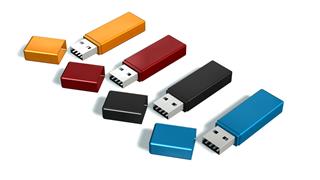 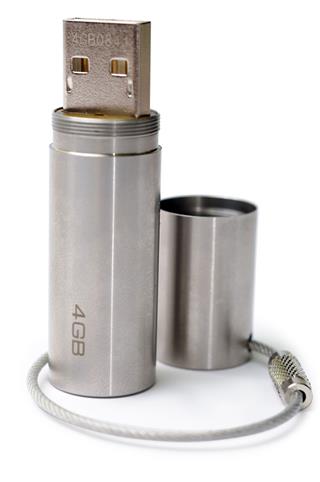 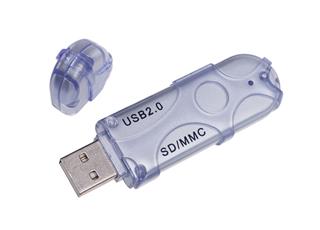 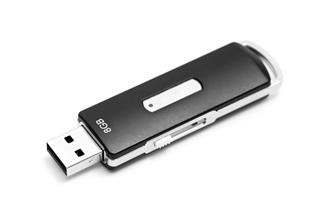