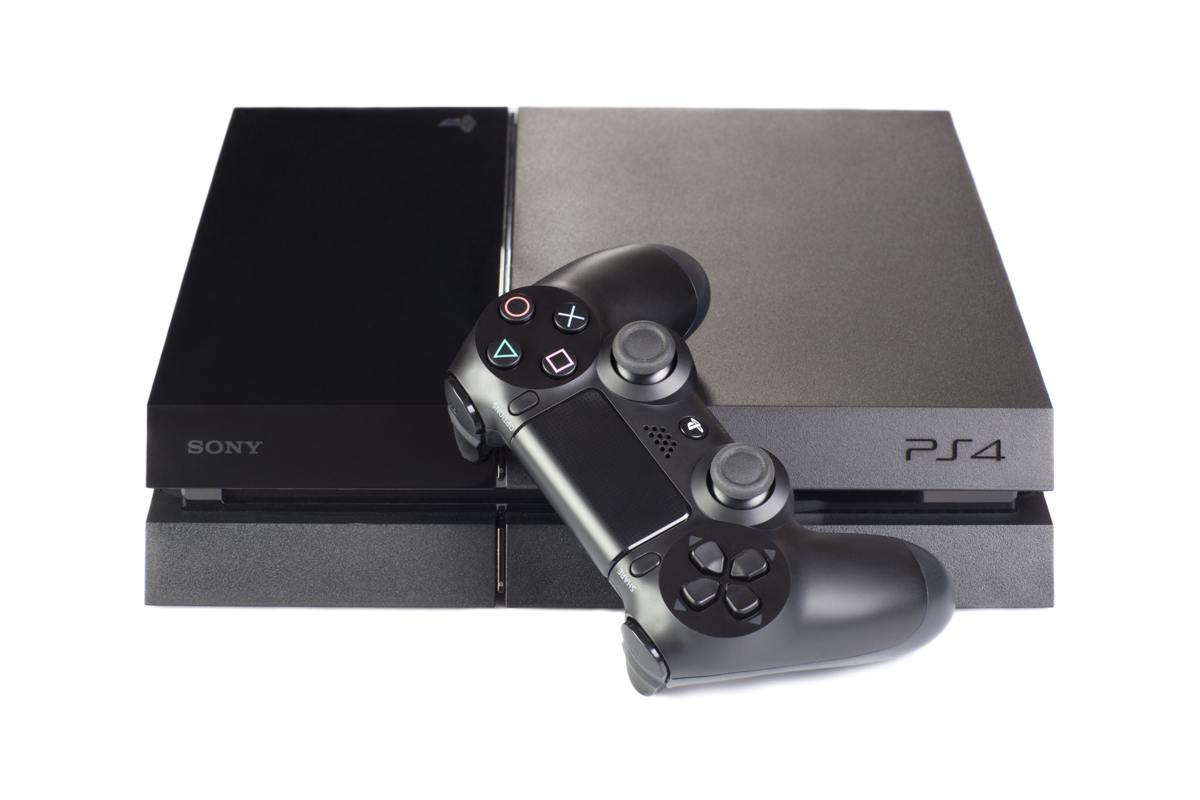 Video games have come a long way, with features and functions that were never thought of. Let’s know more on the evolution of video games.

The hi-graphic 3D video games that we play today are certainly a result of inventions in the past. Most of the people play them, but they don’t know what has enabled them to enjoy such entertaining technology. There have been several ups and downs in the evolution of video games, and their advancements were not quick, as there were many challenges involved in making them better.

‘Atari’ was the first company to produce, launch, and disseminate a video game in the December of 1975. The game console was incorporated with two knobs, one on the right side and the other on the left. These knobs were used to move a rectangular block on the console screen left and right, which allowed a user to hit a ball ‘to and fro’ between another user. The game was known as ‘pong’, and was similar to the table tennis video game that we play today.

After two years, ‘Atari’ invented another console, which was based on a cartridge system, and was known as the Video Computer System (VCS), however, the console was eventually named as the ‘Atari 2600’. Several other games were invented which could be played on the Atari 2600; like galaxian, space invaders, donkey kong, etc. The ‘football’ game also could be played on the console which allowed one user to play offensive, and the other to handle the three-man D line, or play as an independent player.

In the year 1980, many other video games were invented which were more interesting than the earlier ones; such as defender, battle zone, and even the most famous ‘pacman’. In 1985, game consoles lost their share among the public, as there were advanced PC and hand-held unit games available in the market. Later, a company known as Nintendo Entertainment System (NES) created the animated characters ‘Mario’ and ‘Luigi’, which became well-known in the game ‘Super Mario Bros.’ This is one of the best selling games ever in history, and made Mario a cultural icon around the world. According to a survey conducted in 1991, children were able to identify ‘Mario’ more than the legendary ‘mickey mouse’.

Developments since the 90s

As this technology evolved in the early 1990s, several action and first-person shooting games were bought into the scene, like ‘Wolfenstein 3D’ and ‘Doom’. Looking at the popularity of such games, the companies decided on providing free ‘demo’ game versions to the public. During these years, computers became well suited for handling such 3D games. The ‘doom’ game had certainly set a standard for action shooting games along with good 3D graphics.

In the mid 1990s, the ‘Sim’ series of games were introduced to the public, which had several other versions such as the SimCity, SimEarth, SimAnt, and many more. ‘Quake’, an action-packed first-person shooting game was released by a company known as ‘id Software’. This game also proved to be famous among the masses and equaled the fame of ‘doom’. Such games gave the developers an idea of introducing a multi-player facility in similar games. As we see in today’s action games, the multi-player facility has become very common.

Nowadays, there are many advanced 3D games available in several genres, such as shooting, sports, puzzles, action, horror, racing, etc. These games also include a high-quality surround sound and highly advanced graphics, and can be played on advanced gadgets such as the ‘PS3’ and ‘Xbox 360’. These devices have several other capabilities as well; they can run games, play mp3s, and even display videos.

With more advanced inventions yet to come, there is a possibility of the video game technology going more further than it is today.