DVD-R and DVD-RW are two different types of digital versatile discs developed by the Pioneer corporation. Here, these two kinds of optical discs are compared.

DVD-R and DVD-RW are two different types of digital versatile discs developed by the Pioneer corporation. Here, these two kinds of optical discs are compared.

Digital versatile discs (DVDs) are the most ubiquitously used storage media all over the world for storing movies, music and all types of digital data. Though the arrival of USB flash drives has reduced the usage of DVDs as a portable storage device, they still remain the most popular media for distribution of movies and music in the entertainment industry. 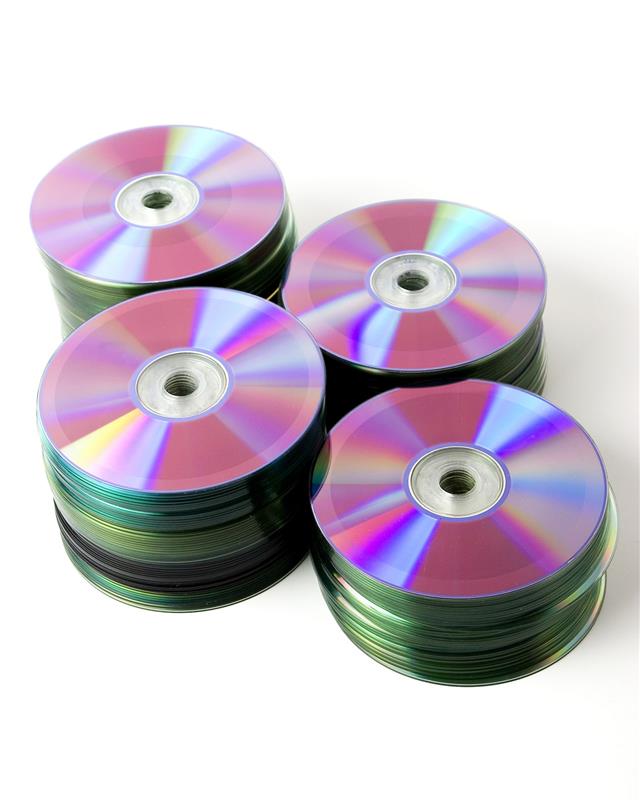 There are many DVD formats out there for you to choose from.

What is a DVD-R Disc?

Developed by Pioneer corporation, DVD-R is a recordable optical disc format, released in 1997. Compared to a compact disc, a this disk type can store more data because of the smaller wavelength (640 nm) laser used to create pits on a thin dye coated surface.

Any such disk is made up of two sandwiched 0.6 mm thick layers of acrylic, with one layer coated with a photosensitive dye. As you write a disk using a DVD writer, the laser makes pits in the spiral grooves. That’s how data gets recorded on a disk.

These disks also come with variable write speeds, ranging from 16x to 24x. Higher the speed rating, faster is the rate at which data can be written. Once written, the data on the disk cannot be erased. Some of the best DVD-R brands are Sony, Verbatim, Memorex and Maxell.

What is a DVD-RW Disc?

DVD-RW disks are the rewritable counterparts of DVD-R disks. Developed and released two years after the launch of DVD-R disks, these disks are coated with a special metal alloy, which can switch back and forth between two crystalline states, according to laser beam incidence, making it possible to write and erase data written on it.

According to storage capacity, these disks come in two varieties- a mini 1.46 GB disk and a 4.7 GB disk. These type of DVDs were the default choice for temporary storage for most, until the arrival of USB flash drives, after which their market share has marginally declined.

To summarize, you should opt for A DVD-R disc when writing your data permanently, while DVD-RW can be used to temporarily store data. DVD-R disks can be used for writing and storing several gigabytes of data and are one of the most reliable storage devices in the electronic market.

DVD-RW discs can be used to store any type of data temporarily. They cost more than the DVD-R variety, but then they can also be rewritten several times, offering substantially more service life. Keep a box of DVD-R and a couple of DVD-RW disks at home or in your office. They always come in handy, when you need to store and transfer data!