Playing driving games online is super, super fun. Techspirited is calling kids of all ages to read this post and find out which sites have the best games of all.

You are here: Home / IT Jobs / Driving Games for Kids 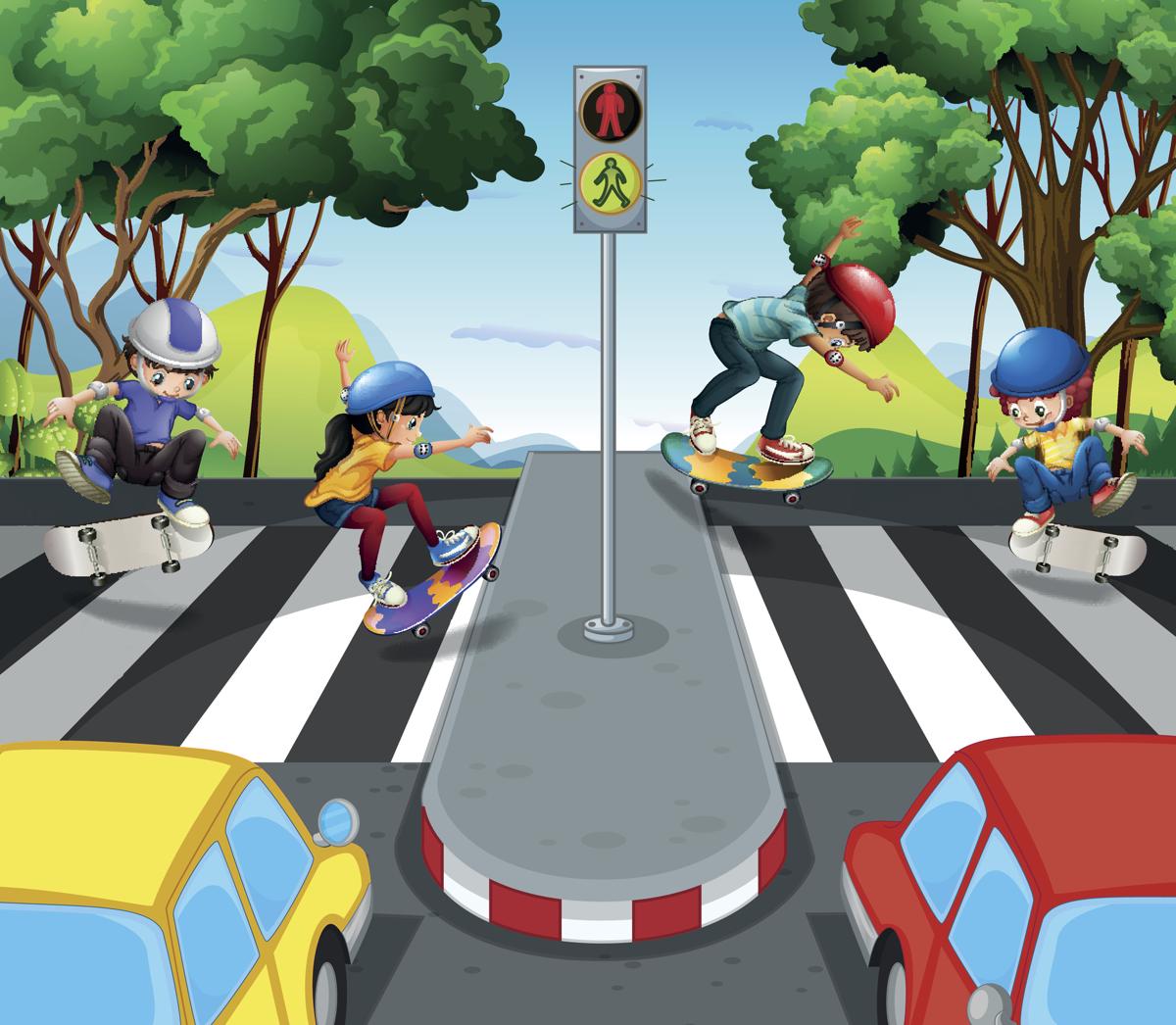 Playing driving games online is super, super fun. Techspirited is calling kids of all ages to read this post and find out which sites have the best games of all.

Online driving games for kids help them learn parallel parking. You learn, how to park your car between two cars and parallel to the curb. During parallel parking, you have to make sure that you don’t go on the sidewalk, because you are not supposed to hit the pedestrians. You learn about right-of-way, so that you know who has the priority to go and who has to wait, when the routes of two cars conflict or interfere with each other.

The free games use the keyboard to control the movement of the car. The up arrow key moves the car forward, and the down arrow key moves the car in reverse. The left and right arrow keys move the car to the left and right. The space bar key has different functions in different games. In some games, it is used to put the brakes on the car; in others, it is used to make a U-turn or jump.

If you already have a favorite site that you play the games on, do make it point to visit these as well. You never know, you might just find a few games more interesting.

Learn4Good
There are games as great as the Grand Theft Auto with sports cars, buggies, school buses, police cars, and even trains. As you select a game to play, you will get the complete details about what the game is all about, your role in it, and how the game should be played. You can create your own free account on the site, or sign-in with your Facebook account as well.

Truck Games
Parking Whether you want to play with pick-up trucks, monster trucks, sports cars, school buses, police cars, taxis, or tanks, this site has it all. Every game is unique and will keep you occupied for hours. And the best part is, you don’t even have to sign up to start playing. Just go to their site, pick the games you want to play, and proceed thereon.

Hot Wheels
Choose the cars by year, pick the races to be played in the city, as a race, go off-roading, or build your own custom car. All you need to do is become a member of the site so you can enjoy playing the games, win awards, and so much more. In only 2 minute’s time, you will have a plethora of games waiting for you.

Nick
You can play any of the games with your favorite Nickelodeon characters. Signing up with the site is so easy, all you need to do is pick the gender and type in an awesome username to represent yourself.

Monster High
You’re not just going to be racing; you get to pick your own character as well. From ghouls and ‘mansters’, play wonderful games on the site with a spooky twist. Start playing the game by signing up with the site to become a member. Apart from playing the games, you can also win awards and points.

Goals of the Games

Playing these is so much fun that we can’t contain our excitement as well. Do make it a point to visit the sites we’ve mentioned above, and let us know how much fun you had while playing the games.