Disposable cell phones have become a reality and taken the US market by storm. It is a good option if you need a ready-to-go type of a phone, with only calling and voicemail facilities, without long-term contracts. 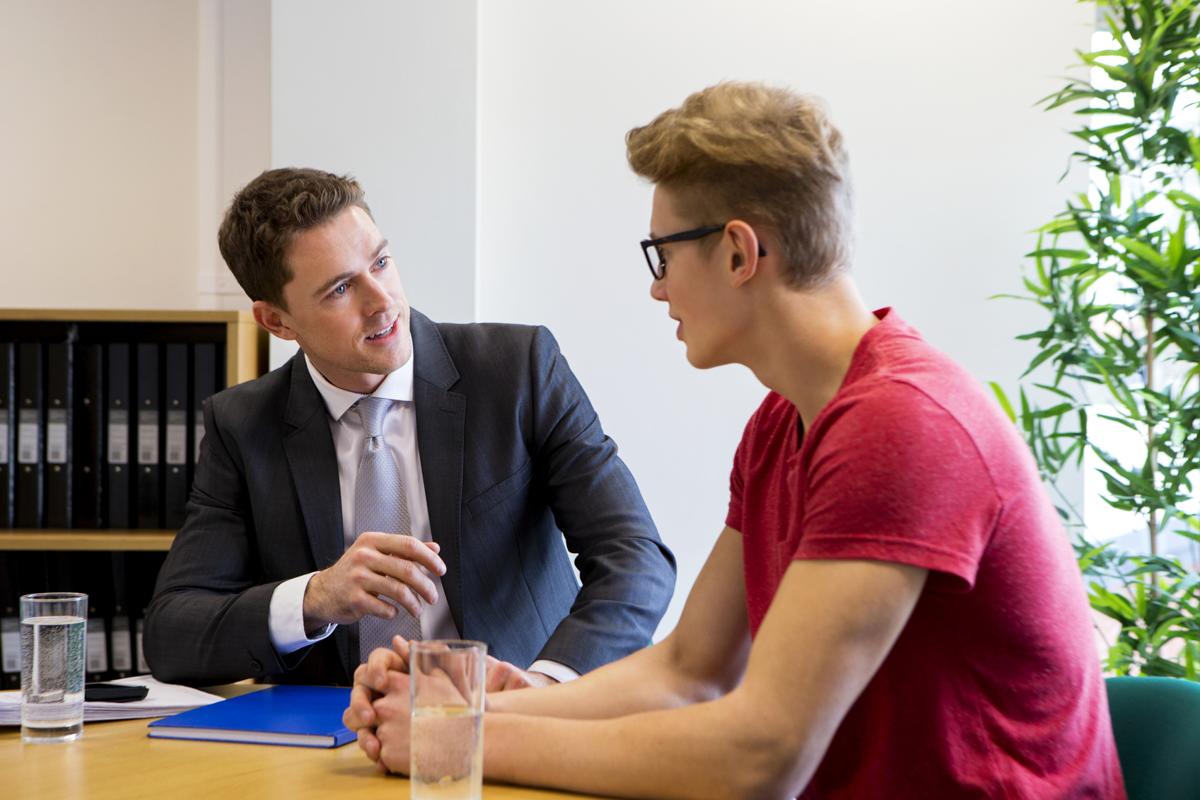 Disposable cell phones have become a reality and taken the US market by storm. It is a good option if you need a ready-to-go type of a phone, with only calling and voicemail facilities, without long-term contracts.

Did You Know?
Disposable cell phones are easily available over the counter, without any contract, along with cards for as low as $10, and are excellent for short-term use, but can even be used for a couple of months by refilling the airtime.

Anyone in need of a temporary means of communication can opt for a disposable phone. You can buy these phones, that are easy to carry, compact, and lightweight. They work on almost every available network, and carry out the main function of making and receiving calls. Also, you need not worry about losing them, as they come very cheap, and are basically meant for temporary and urgent usage.

Where to Buy Disposable Phones?

These phones can be purchased at convenience stores, office supply stores and franchisee outlets. These cell phones have a limitation on the amount of talktime minutes available. Hence, it becomes necessary to zero down on the best plan that suits your usage. There are different carriers (wireless service providers) that offer good talktime minute deals. The only point to check before finalizing the carrier is the coverage area. Here are a few:

(* These cell phones can be purchased from the above carrier websites)

Once, you have finalized the carrier, the next step is to choose a handset like Samsung, Motorola, LG, AT&T, T-Mobile, etc. However, the best combination of the talktime and the phone are available at online stores like:

Here are few of the most used disposable cell phones:

(* Prices may vary according to seller)

The basic disposable mobile phones have the following features:

The latest models almost resemble normal cell phones. All the features found in normal phones are incorporated in the disposable ones as well. The advanced features are:

Disposable cell phones are safe as they do not contain any of your personal information. You do not have to worry about losing your personal contact numbers, photographs, personal details, etc. These cell phones are best to locate your lost phone, during traveling, and even making a few calls during an emergency. They are useful for parents who wish to remain in contact with their wards who are traveling for a camp or a school trip. You do not need to buy expensive phones for your children, as these cell phones are cheap, and you won’t have to worry about them losing or damaging the device. Disposable phones are also a great invention for the elderly and those with special needs, to communicate their location for help when required. They are also a perfect option for travelers who need to make a few calls urgently while on the go. Also, those who have a bad credit history can opt for these phones, and not worry about the various terms and conditions that come with normal service plans.

Parts of a Disposable Phone

Paper Body: A disposable phone is made up of paper substrate. Initially, a polymeric material was considered to make up the disposable body. However, paper turned out to be a better option and is used to make the structure of a disposable phone.

Circuit Board: There is no physical circuit that makes up the technical components of a disposable phone. Instead, metallic ink is used to draw the circuit board on the phone body. This ink traces the path of a conventional circuit board consisting of conductors, circuits and wires.

Physical Components: Those internal components that cannot be printed are placed within the hard paper phone body. These include tiny capacitors and crystals. Other than that, a thin keyboard is placed on the external front side of the phone.

Bonding of the Components: A very strong adhesive is used to bring the two layers of the hard paper panel together. It also helps keep the internal crystals and capacitors in place.

Power Supply: The phone works on a battery that is connected to a connector. It helps supply the power from the battery, at the end of the phone, to the circuit within the phone.

Accessories: The phone is then printed with numbers, alphabets and other creative designs to make it look attractive. Then, it is compressed into a stiff structure that is as thick as three credit cards put together. This phone is then covered with a synthetic polymeric material and sealed. On one end, there is a small opening given that helps connect the headset with to the phone.

The best disposable phones are basically targeted at people who use the phone booth. If you need to use a phone for a short while, then a disposable phone is the perfect answer. Leave your worries behind of losing your cell phones on a long trip, or your personal data falling into wrong hands. 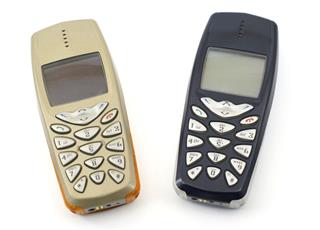 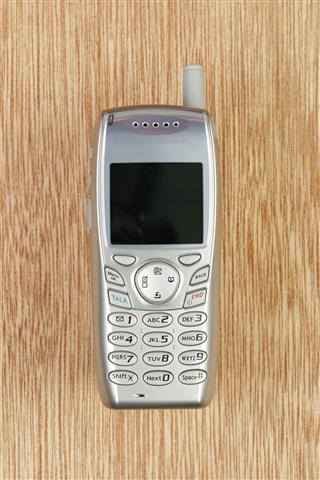 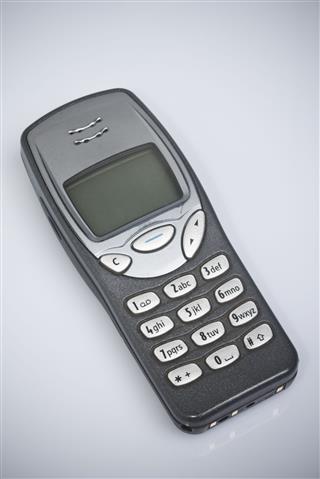 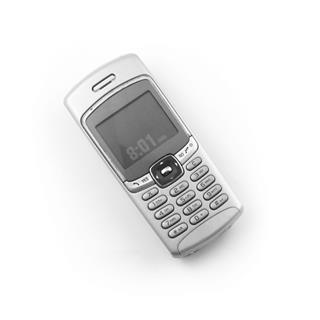 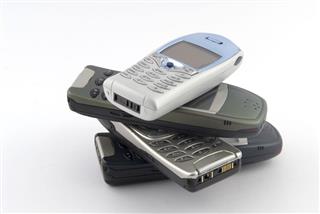 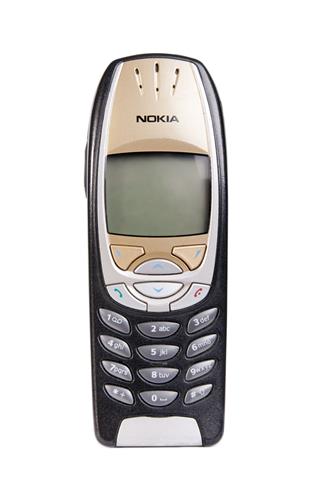 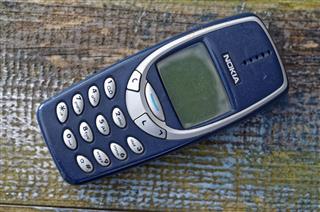