Dish TV Network has beaten several other satellite TV and cable TV companies in various aspects. The satellite TV receiver performs some important functions in the satellite TV system. It also has some attractive features. Have a look.

You are here: Home / IT Jobs / Information About Dish TV Network 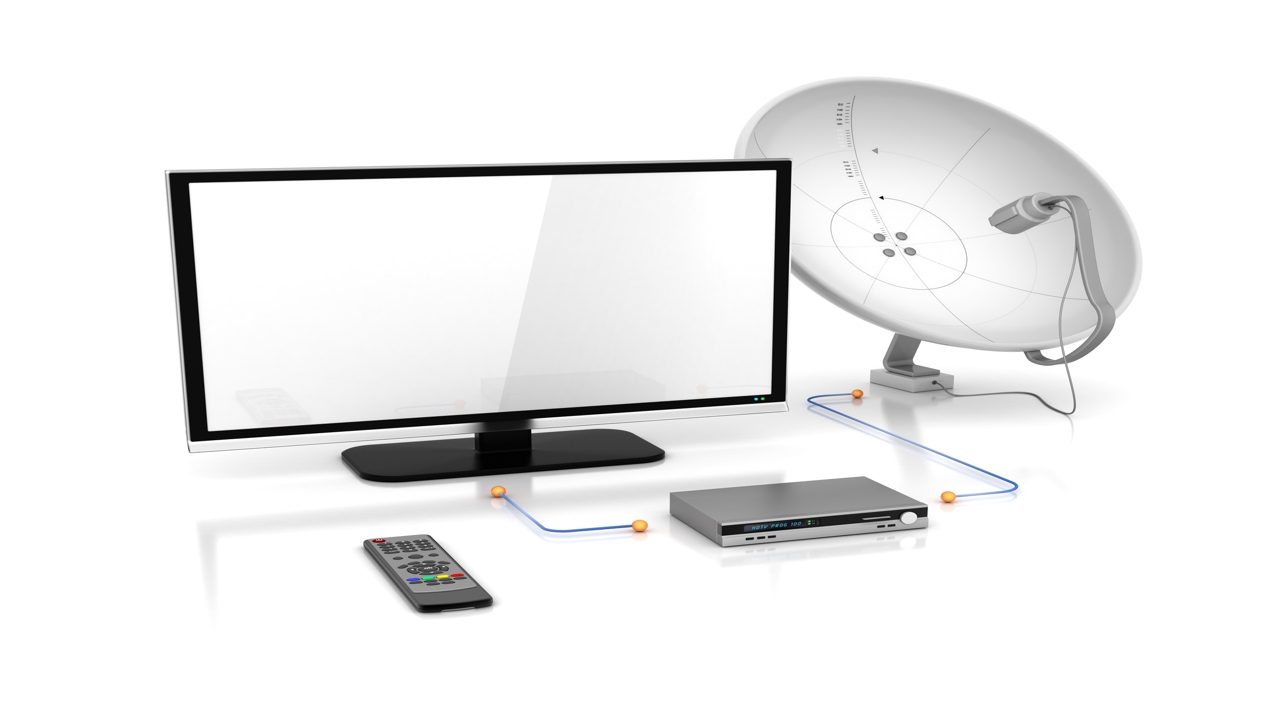 Dish TV Network has beaten several other satellite TV and cable TV companies in various aspects. The satellite TV receiver performs some important functions in the satellite TV system. It also has some attractive features. Have a look.

Dish TV Network is a very well-known and popular satellite TV service. It is committed to coming up with new methods to provide free services and technology upgrades to the ever-increasing audience. The network desires to serve their American customers with a large choice of programming options. Simultaneously, it wants to maintain its position as the lowest priced Digital Television provider. 2007 was the fifth consecutive year that Dish Network overcame all competing Satellite TV and cable companies. Amongst all the satellite TV home service and cable TV companies, Dish Network got the top score. This network also achieved the top spot between Cable/Satellite TV subscribers as far as customer satisfaction is concerned. Dish TV signals are 100% digital. However, most of the television sets in the United States are analog. The satellite television home receivers accept the digital MPEG-2 signal and transform it to an analog one that is compatible with the television set. If the subscribers have digital (high-definition) televisions, HD receiver deals are present. High-definition television provides the viewers crystal clear pictures combined with Dolby Digital 5.1 channel surround sound.

Dish TV Network offers a large number of channels, along with the best programming choices. In the year 2007, it had more than 12 million subscribers. Their first-time subscribers are given free digital satellite equipment with professional installation for 4 rooms as well as a Digital Video Recorder (DVR). The DVR records and digitally stores almost 100 hours of your favorite programs. This is very useful for those who are busy and cannot watch the live telecast of programs. The network has packages that include diverse selections. There are news, sports, adult, educational, karaoke, children’s, interactive, VOOM high-definition, Sirius Satellite music and multicultural channels in many languages.

The last part of the satellite TV system is termed as a ‘receiver’. It performs four functions. TO begin with, the encrypted signal is de-scrambled. To unlock the signal, the Satellite TV receiver requires the correct decoder chip for the particular programming package. The provider communicates with the chip through the satellite signal. Infrequently, the provider may transmit signals that disrupt illegal de-scramblers as an electronic countermeasure. The second is that the receiver accepts the digital MPEG-2 or MPEG-4 signal and then converts it to an analog format that can be acknowledged by a standard television. In the United States, the receivers convert the digital signal to an analog NTSC mode.

The third is that it extracts a few individual channels from the huge satellite signal. When the channel on the receiver is altered, only the signal for that channel is sent to the TV. As the receiver can split only a single channel at a time, it is not possible to tape one program and view the other. Also, it is not practical to view two disparate programs on two TVs connected to the same receiver. If one desires such things, an additional receiver must be purchased. The fourth is that a track of pay-per-view programs is maintained. An intermittent phone is made at the provider’s headquarters to convey billing data. Receivers select a programming schedule signal from the provider and display this data in an on screen programming guide. Many receivers have parental lock-out options as well as built-in DVRs. 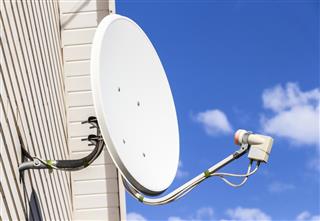 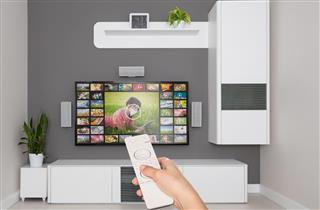