You are here: Home / IT Jobs / Digital Voice Recorders with USB Port 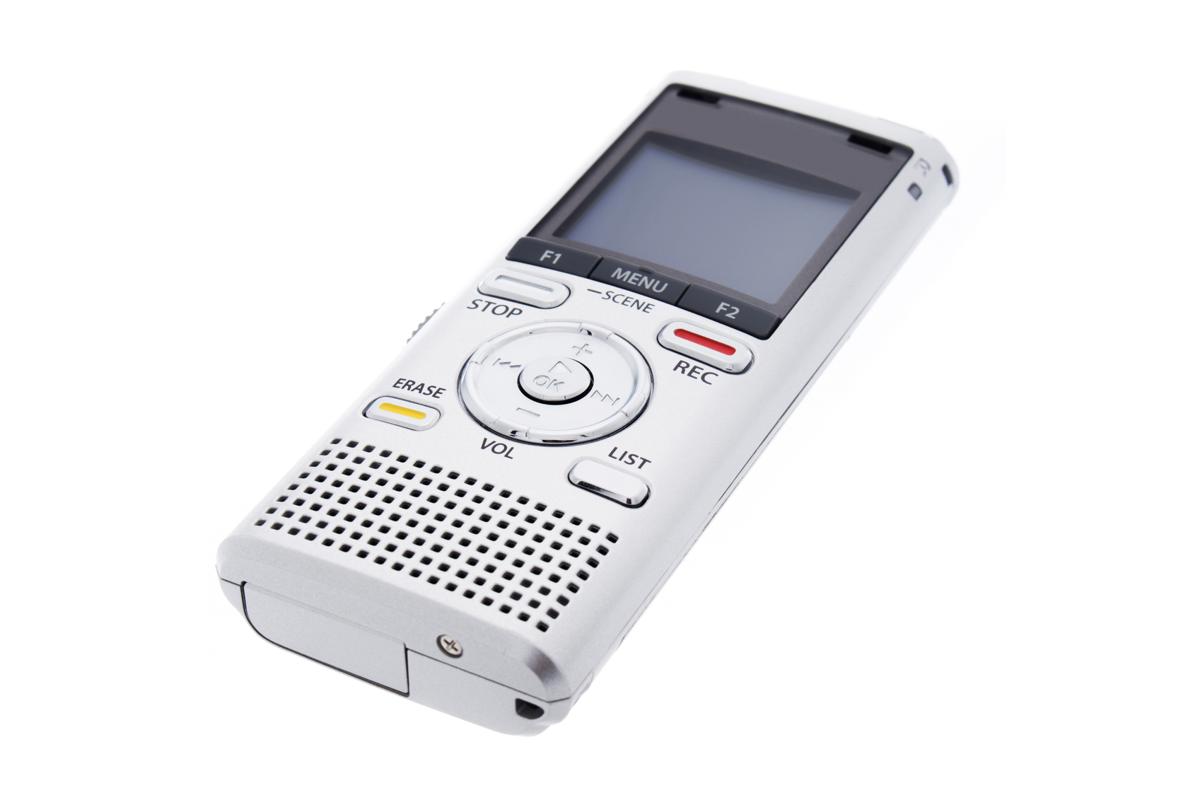 With the advent of technology, devices are becoming smaller and at the same time more advanced. A very useful piece of technology is a digital voice recorder. This device is mainly used for recording voice from its inbuilt microphone, and transferring recorded data via a USB connection. This makes it an ideal device if you want to record a conversation or a lecture for further reference. Generally, digital voice recorders have a specific software that helps in recording speech and managing recorded data. Nowadays, a majority of these gadgets come with MP3 playing facility too and most have sufficient USB storage capacity. Sony, Olympus, and Philips are considered to be the best brands for these gadgets.

Be it any audio product from Sony, it is manufactured with uncompromising standards for rendering the best sound quality. At about $200, the ICD-SX712D is the most expensive in the brand’s lineup. It’s packed with loads of features such as a flash memory of 2 GB with microSD/M2 expansion facility, battery life lasting for about 25 hours, and a 2-way stereo microphone for better clarity. Best of all is the Dragon NaturallySpeaking software which enables the user to convert voice to print instantly.

This is a newly-launched digital voice recorder from Philips. You will not feel the need for additional storage on the LFH0655/27, owing to the 4 GB in-built memory capacity. You can record lectures and conversations in the widely used MP3 format or the high-quality WAV format. Its battery can last for around 19 hours, as claimed by the manufacturer. You can enjoy music playback from earphones or an in-built speaker. The voice volume indicator on the display tells the user about the level of voice input, which can contribute to sound control and clarity in output. You will have to pay about $80 for this digital recorder.

If you want to go in for an inexpensive digital voice recorder, an MP3 player, and file storage device; the ICD-UX200 is the best option. It comes with a 2 GB flash memory and a selectable microphone sensitivity feature, which is pretty decent for recording lectures. The recorder’s Voice Operated Recording (VOR) feature intelligently stops when the input voice pauses, and resumes when the pause is over. You can play MP3, AAC and WMA files for easy listening on this gadget. At just approximately $70, this is probably the best deal one can get.

Olympus is a brand that is world renowned for manufacturing feature-rich voice recorders at a consumer-friendly price. Interesting features include a 2 GB internal memory and an impressive 39 hours of battery life. The Variable Control Voice Actuator works in very much the same manner as the Voice Operated Recording (VOR) in the Sony. The Slow and Fast Playback modes allow the user to listen to recorded audio 25% slower and 50% faster, which is helpful when listening to exact words and details. It is available at an affordable price of about $40.

SANYO is also a reputed electronics manufacturer the world over, with being recently taken over by Panasonic. It records voice in HQ MP3 format, which is quite convenient for users. An MP3 stereo music playback facility and a 29-hour battery life makes this model a favorite of many. The Voice Activated System (VAS) technology enables the device to automatically start and stop recording as per the minimum voice level. A playback speed of 50% slower to 200% faster is good for understanding words in voice files. This digital voice recorder is available for around $80.

These are some of the best USB digital voice recorders available in the market. There are several other models from the above-mentioned manufacturers which you can check out, for finding out the best one as per your voice-recording needs. Voice recorders have surely made it easier for people to efficiently store audio data and that too for a long time. These devices come handy to just anyone, right from students attending lectures or conferences to musicians and even reporters. So which one do you plan to buy?