Difference Between iPhone 3G and 3GS

There are a few differences between the iPhone 3G and 3GS. This write-up will share some information on the features of both these phones.

You are here: Home / IT Jobs / Difference Between iPhone 3G and 3GS 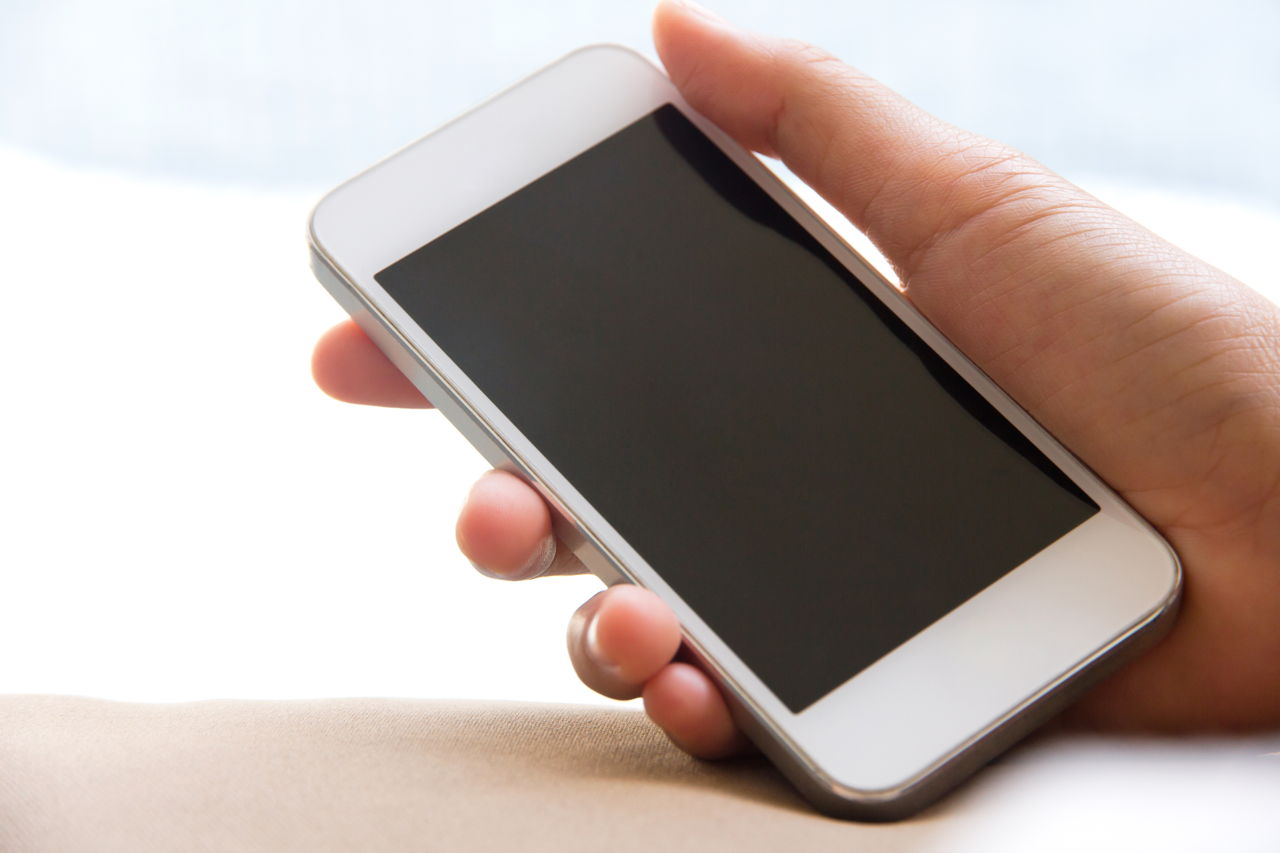 There are a few differences between the iPhone 3G and 3GS. This write-up will share some information on the features of both these phones.

iPhone is a smartphone embedded with the facility of multimedia as well as Internet connection capability. It lacks a physical keyboard and instead features a touchscreen. The size of the screen is 9 cm and it is scratch-resistant.

The phone allows you to install and download applications quickly. It also lets you cut, copy and paste text as well as photos. Some of its features assist users who suffer from visual or auditory impairment.