What’s the Difference Between Interlaced and Progressive Scanning? 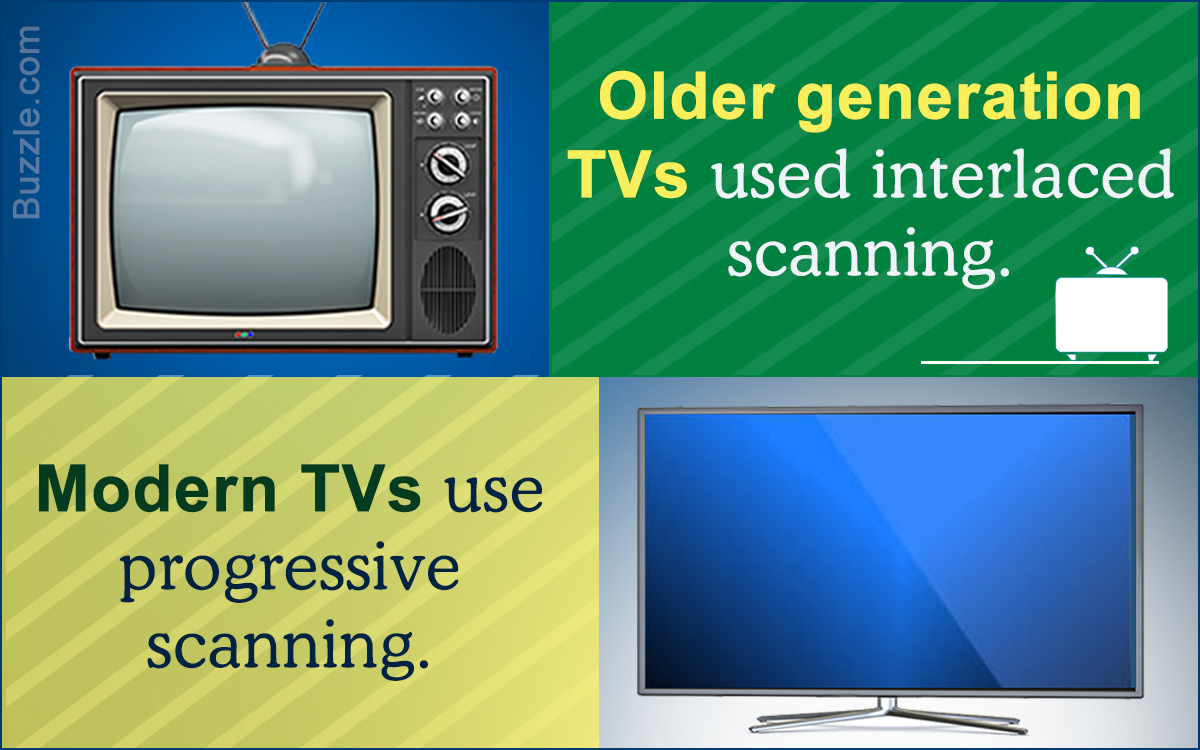 Though it is believed to be a modern display technology, progressive scanning was first used experimentally back in the 1920s. However, owing to its high bandwidth requirement, increased cost, and complexity of transmission, it was swept under the rug in favor of interlaced scanning. Only in recent years, thanks to the advances in electronics, has this technology finally gained popular acceptance.

The ‘p’ stands for progressive scan, while the ‘i’ stands for interlaced scan. They are different display technologies used for displaying video on our screens. In the following lines, I shall endeavor to explain the details of these technologies, and try to highlight the points of differences between progressive and interlaced scanning. So let us begin by first understanding how exactly scanning takes place in television. 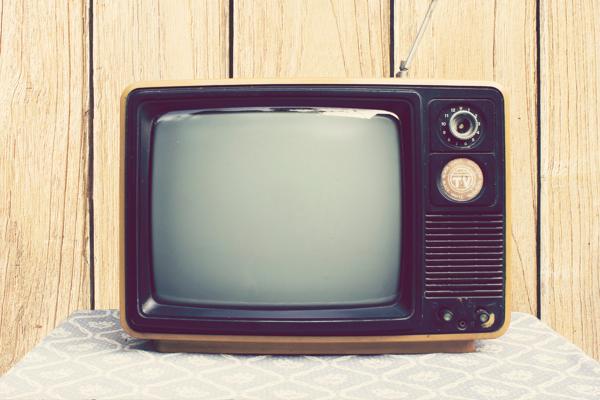 Most TV systems employ display techniques based on the raster scan technique. In it, an image to be displayed is divided into a number of horizontal lines, called ‘scan lines’. Each of these lines can be transmitted as analog/digital signals, which are read by the TV system and are individually ‘painted’ on the screen by it. This painting takes place at a very high rate, called ‘refresh rate’. And thanks to our persistence, we can’t make out the difference, and observe a continuous and smooth picture.

Interlaced scanning is a variant of the raster scan method. It was devised mainly to reduce the bandwidth requirements for the transmission of video signals. In it, similar to raster scan, first, the image is divided into a number of horizontal scan lines. Then, the scan lines are split into odd and even. At any time, only the odd or the even lines are transmitted over the broadcast network.

Thus, at the receiver’s end, that is, on the TV screen, only odd or even scan lines are painted at a time. However, this is done at a very high rate. Typically, after the odd lines are painted, the even lines follow in about 1/60 of a second. Thus, effectively, complete image frames (both even and odd) appear approximately 30 times on the screen every second. Persistence of vision prevents us from noticing this procedure, and we feel like it is an entire picture that is painted on the screen.

The pros of interlaced scanning 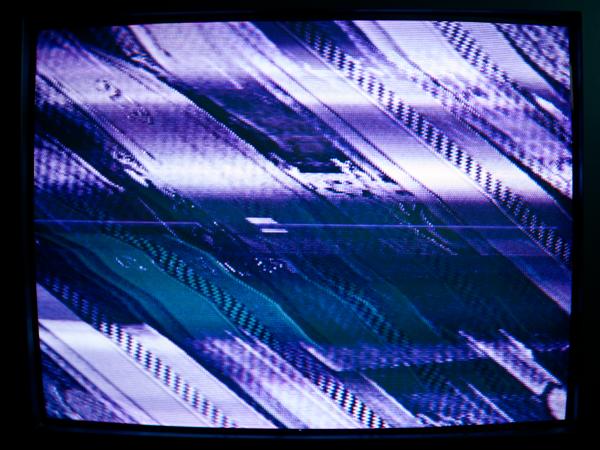 ✔ Interlaced scanning displays only half the image at a time, effectively reducing the bandwidth requirement by a factor of 2. This greatly reduces the complexity of the entire broadcasting and display system.

✔ At a fixed bandwidth, interlaced scanning has twice the refresh rate as compared to progressive scanning. This helps when viewing objects in motion, as interlacing updates their position on the screen more often.

✔ Thanks to reduced cost and complexity, TV broadcast systems based on interlacing became popular over the years, and are the most widely used systems at present.

The cons of interlaced scanning

✘ When viewing very high speed motion sequences, if the object is moving fast enough to be at different places in the time it takes for both the odd and even lines to be painted on the screen, a disturbing motion artifact will result. An example of this is when you watch the ball during a tennis match on a TV system implementing the interlaced video technology.

✘ An intentional blur is sometimes introduced to remedy the motion artifact produced in interlaced scanning. Though this helps, it also takes away the clarity of the display.

✘ Modern LCD and LED TVs don’t use raster scans, and therefore, cannot benefit from the use of interlacing. With the increasing popularity of such displays, it is likely that interlacing will become obsolete within the next 20 years.

Progressive scanning is a more modern display technology. In it, all the horizontal scan lines are transmitted together, and are painted on the display screen at the same time. Therefore, complete images appear on the screen typically every 1/60 of a second. This gives the viewer the sense of a more clearer and natural display.

The pros of progressive scanning

✔ The displays implemented using interlaced scanning are free from motion artifacts, as complete images appear on the screen every time. The video being displayed also doesn’t require the introduction of an artificial blur. 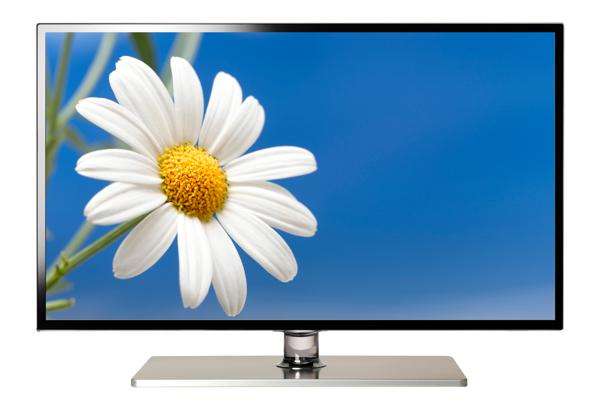 ✔ Each frame is a complete picture. Thus, it doesn’t suffer from an interlacing artifact. As such, the frames can individually be captured as still photos.

✔ Progressive scan is the natural technology of choice for computer screens. It displays text much more clearly, and causes less strain to the eyes on prolonged use. 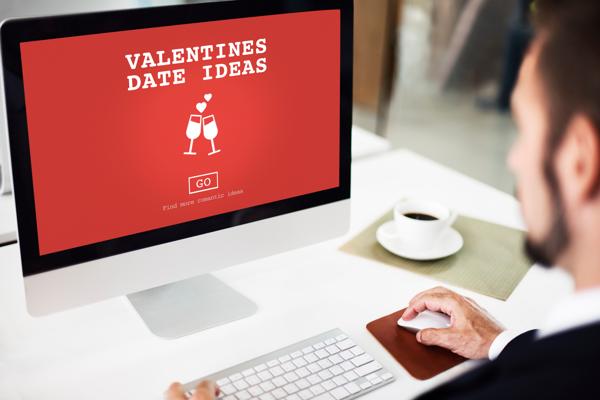 ✔ Thanks to the better sharpness, higher contrast ratio, realistic picture representation, and overall high quality of displays using progressive scanning, they are becoming more and more popular in recent times.

The cons of progressive scanning

✘ The broadcasting of signals generated using progressive scanning requires a large bandwidth, making the entire system more costly and complex. This is the primary reason why this technology hasn’t become mainstream yet.

✘ Most modern displays use progressive scan. However, the broadcasters still send out signals in the interlaced format. Therefore, a process called deinterlacing has to be used to convert the interlaced signal into the non-interlaced video at the receiving end. Deinterlacing tries to combine two separate fields to make a single frame, which usually doesn’t give very consistent results. Often, this process introduces a number of visual defects in the video that it outputs.

From this discussion, it is clear that progressive scan is better than interlaced scan. It offers a more vivid and realistic display, which appeals to one and all. With the advent of modern displays such as LCDs and LEDs, this display technology is here to stay. Though interlaced scanning still reigns supreme in the broadcasting industry, continuous technological advances and falling prices of the associated electronic devices all indicate that systems based on progressive scanning will most certainly dethrone those based on interlaced scanning in the near future.