In the gaming universe, a username is a player's foremost identifier. It is also not something that can be changed repeatedly, and so the pressure of choosing the perfect username the first time, coupled with the probability that it may not even be available, may seem daunting. Techspirited brings you innovative suggestions.

You are here: Home / IT Jobs / 56 Innovative and Cool Usernames for Online Games 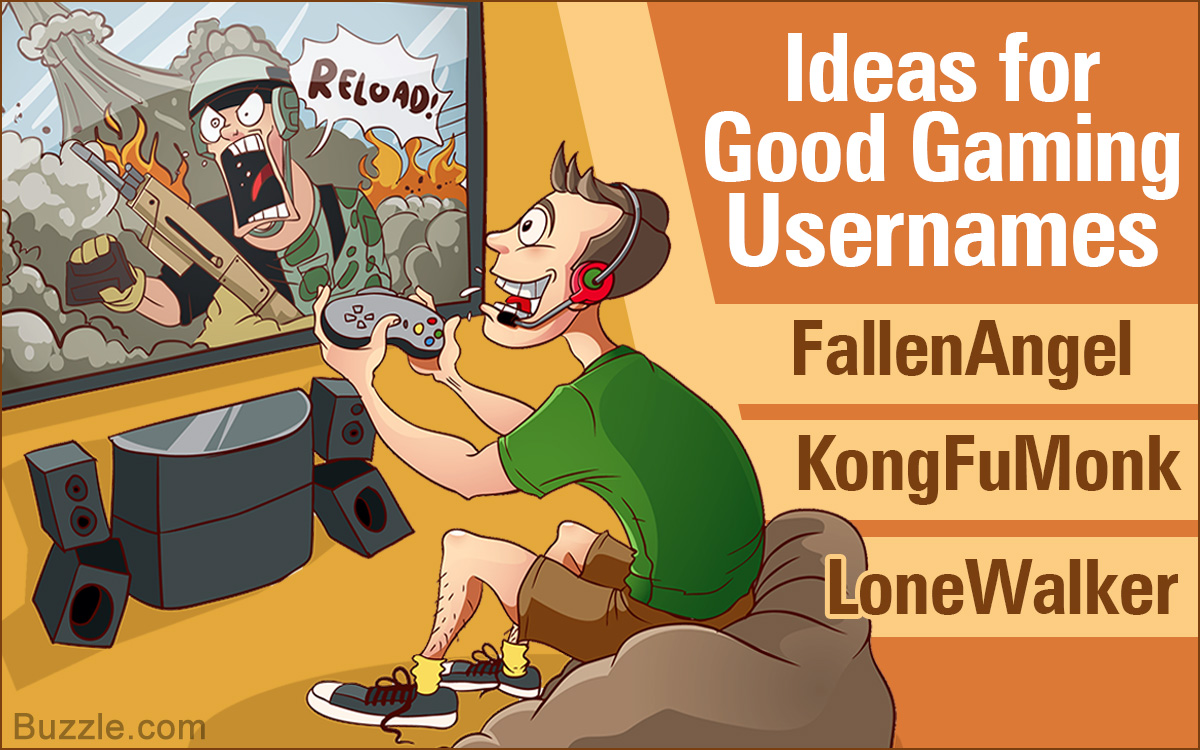 In the gaming universe, a username is a player’s foremost identifier. It is also not something that can be changed repeatedly, and so the pressure of choosing the perfect username the first time, coupled with the probability that it may not even be available, may seem daunting. Techspirited brings you innovative suggestions.

The need to choose the perfect name to represent yourself on online multiplayer portals cannot be stressed more than with the examples of changing one’s ‘Gamertag’ on the various versions of Xbox being chargeable to gamers in terms of points, and newer models of Sony PlayStation not allowing you to ever change your name unless you create a fresh account!

What’s in a name? As an avid gamer would tell you, everything! For a regular gamer, the selected username (or user ID, game ID, Gamertag, or any other variation of the same term) represents his or her entire online personality. In the online multiplayer gaming world, where people who are located at different parts of the world simultaneously log in and play, there is a heavy layer of anonymity, hidden behind the shroud of the name that players don. 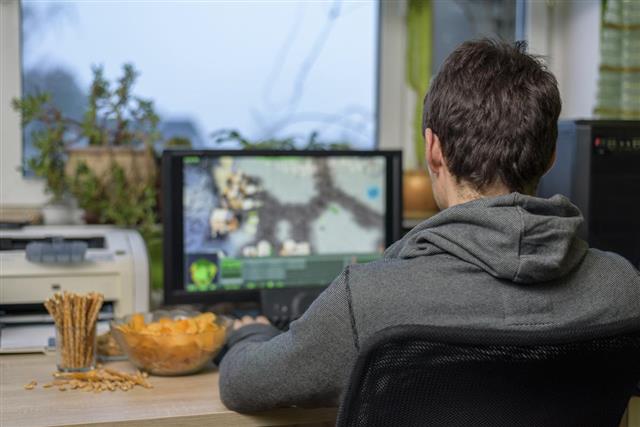 A gamer knows the others on his team, guild, or clique, with whom he (or she) completes tasks and fights battles, only by their online names. Hence for anyone who is new to the universe of gaming, choosing an ideal name should be the absolute priority.

How do you choose a good name?

Although it may appear as a daunting task, choosing your username for an online game can turn out to be the simplest thing in the world if you pick a name that reflects your inner self. Keep in mind that you will be projecting yourself as the name you set for your online avatar.

People generally tend to select a gaming name along the following lines:

However, we recommend that you choose a name that stands out for its uniqueness, rather than following a stereotype. Gaming handles are not social-networking usernames, where you would rather imply your good looks, or in the case of girls, cuteness. To give your character an aura that intimidates other players, you could also give your name a menacing ring to it.

Another commonly faced problem is that you settle on the perfect username that truly depicts your soul, but unfortunately, it is already taken. Do not worry, in such a situation, adding a few characters, like digits, for example, will make your name unique once again.

The best part about usernames is that spelling never matters. A simple ‘z’ instead of an ‘s’ could land you the username that you wanted, the one that was previously unavailable.
But still, we suggest that you avoid giving out too much of personal information with your name, for example, your entire date of birth, or your location, so as to be safe.

We have listed out a few unique, eye-catchy gaming usernames, to help you get an idea about what the perfect name to choose for yourself should look like.

Below is a list of some innovative usernames for guys.

Girls, now is the time to show those self-obsessed boys that you are both attractive and fearsome. Steer clear of names like CuteKitten101 or SnowflakePrincess, and unleash your dangerous side. Persian names, names of Greek goddesses, or mythical warriors, and names that in general indicate your prowess at combat are excellent ideas. Here is a list.

While playing a deadly combat-based game, it is quite amusing to see a message on the screen that informs you, “You were killed by FruitSalad”, or something along those lines. Here are some examples of usernames that will definitely remain in your opponent’s mind long after your game is over, simply due to their sheer ingenuity.

XboxShutDown is a pretty witty name for the simple reason that in games where players also use the microphone, saying this out aloud will shut down their Xbox entirely! Apart from these suggestions, the name of any disease is also an interesting one to keep as your username in the interest of hilarity.

Therefore, as you can see, one has a choice to pick a username either highlighting his gender, or interests, or else he or she can just opt for something so creative or cool that it will blow the opponent away, thanks to its awesomeness. The only important thing that you need to remember, is to pick a name that is in no way politically controversial, racist, obscene or hurtful to anyone, or else you risk showing up on the game’s radar, and may even be banned from the game.