Comcast Vs. U-verse: Opt for the One That’s Right for You

If you have the option of choosing between Comcast Xfinity and AT&T U-verse in your region, the comparative analysis of these service providers will help you get a rough idea as to which of these is ideal for you.

You are here: Home / IT Jobs / Comcast Vs. U-verse: Opt for the One That’s Right for You

If you have the option of choosing between Comcast Xfinity and AT&T U-verse in your region, the comparative analysis of these service providers will help you get a rough idea as to which of these is ideal for you. 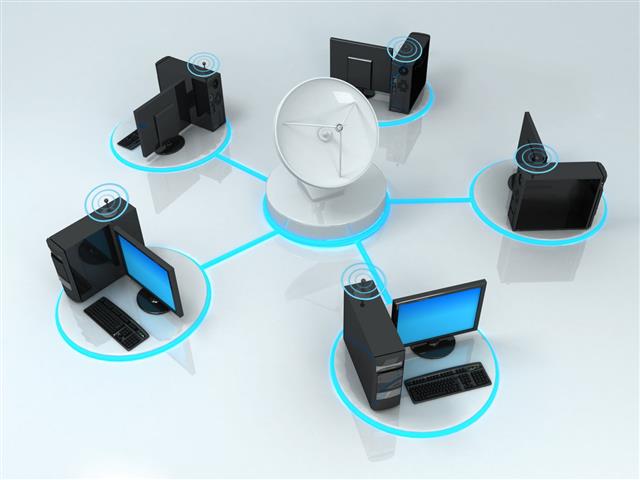 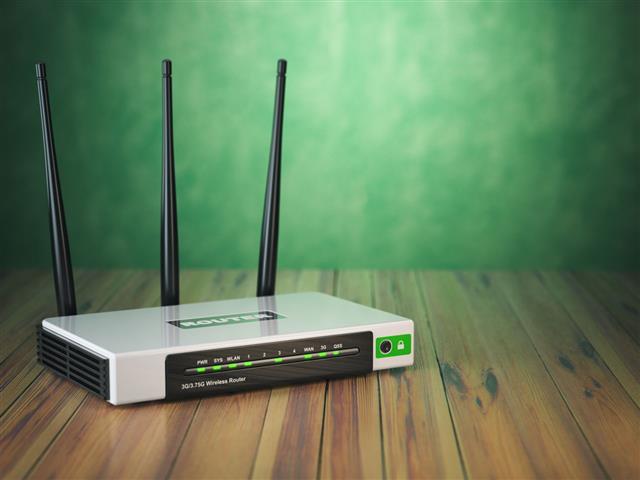 The emergence of new service providers, like AT&T and Verizon, has added to the already intense competition prevailing in the American home entertainment industry. Though they are relatively new in the market, the high-end technology that these service providers have to offer has made many people opt for a switch from traditional cable operators to these new entrants. Brand U-verse floated by AT&T is one such name which is scaling the ladder of popularity pretty fast. That it is being pitted against one of the stalwarts of the field, Comcast, in itself speaks volumes about its popularity.

Both Comcast Xfinity and AT&T U-verse offer triple play services comprising digital TV, high-speed Internet, and voice. Having said that, one also needs to consider the fact that Comcast caters 40 states with its Xfinity brand, while AT&T’s U-verse is limited to 22 states as of now. So, how do they fare when pitted against each other? It’s a little difficult to compartmentalize things considering that their services differ from one area of jurisdiction to other. You might have to visit their official website to see what they have to offer you, the exact details that is.

Comcast is the largest cable TV operator in the United States. Its Xfinity brand is a triple play bundle service which brings television, Internet, and phone on a common platform. It is also one of the oldest TV service provider in the country. The U-verse, on the other hand, is an AT&T project, in which the telecommunication giant has resorted to Very-high-bitrate DSL (VDSL) to provide television services, Internet access, and voice services in the United States. This technology facilitates faster data transmission, thus making AT&T one of the most sought-after service provider in the country. This technology is also used to facilitate transmission of high-definition picture and Voice over IP (VoIP) service.

Both, Comcast and AT&T have their base packs priced at $29.99, but their higher end packs come with a price tag of $69 and $91 respectively. At the same time, you need to take into consideration the fact that this is the introductory price that you will have to pay for the first six months in case of AT&T U-verse and 12 months in case of Comcast Xfinity.

Comcast has an edge in this case, also because it offers quite a few services which are yet to feature in the list of services provided by AT&T U-verse. With Xfinity, you get more ‘On Demand’ choices, more HDTV channels, and the facility of recording two television shows simultaneously; a definite boon in times when we are spoiled for choice.

That being said, the fact that AT&T has a tie-up with Yahoo may not go down well with all the customers. On the other hand, Comcast’s restrictions on downloading at high speeds, put to ensure that the overall system doesn’t get affected by excessive downloading, has also drawn flak in customer reviews.

AT&T is to the field of telecommunications what Comcast is to home entertainment industry. While AT&T offers Wireless Home Phone service as a part of its Triple Play bundle, Comcast has Xfinity Voice landline phone service to its credit. In a bid to woo landline users, AT&T has now floated the $20 per month contract-free plan, which facilitates unlimited nationwide calling. Comcast is not far behind when it comes to new initiatives to woo potential customers. With the addition of Voice 2go in 2012, Comcast users can now make calls and send text messages within a Wi-Fi network for free of cost.

As far as the customer service is concerned, you will find that this is the problem area for most of the service providers, and not just Comcast or AT&T. So, if you want to opt for the overall package you should go for Comcast. That, however, is a general opinion, and you need to see how these service providers fare in your area (and also take into consideration the other options that are available) before coming to a final decision. 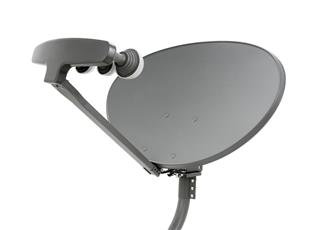 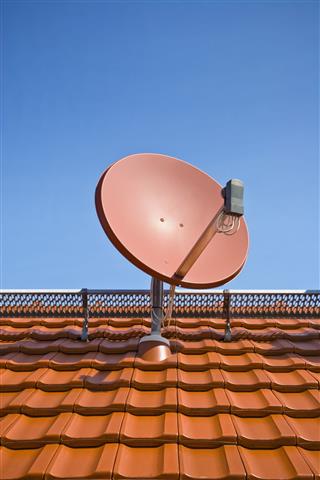 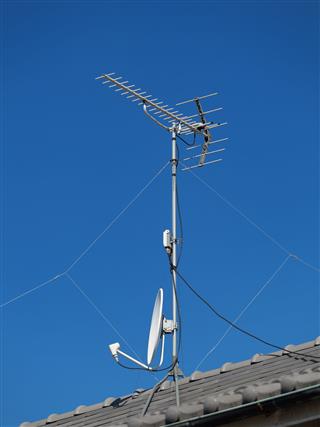 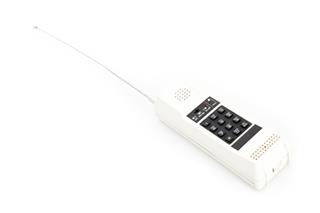