Comcast Vs. AT&T: A Comparison You Wanted to See

If you are looking forward to subscribe for TV, Internet, or phone services in the United States, here is a comparison between Comcast and AT&T which will help you to choose between the two.

You are here: Home / IT Jobs / Comcast Vs. AT&T: A Comparison You Wanted to See

If you are looking forward to subscribe for TV, Internet, or phone services in the United States, here is a comparison between Comcast and AT&T which will help you to choose between the two. 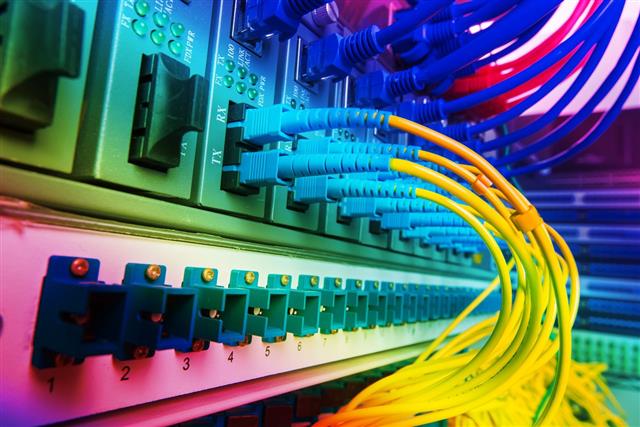 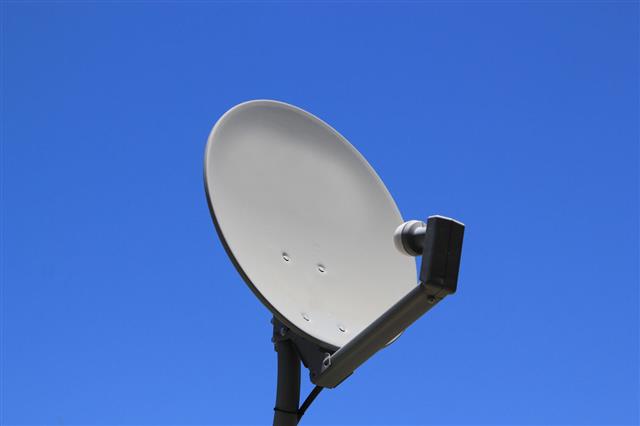 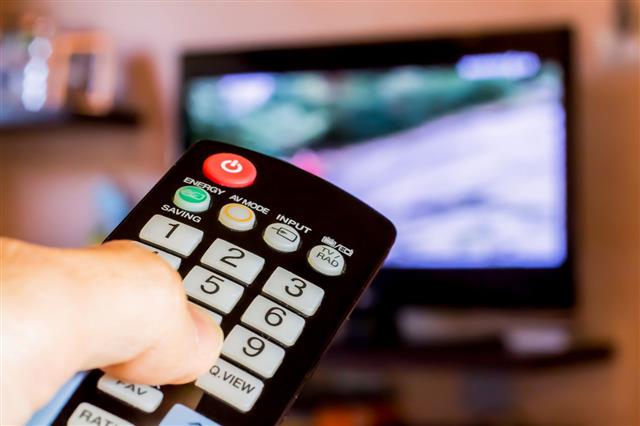 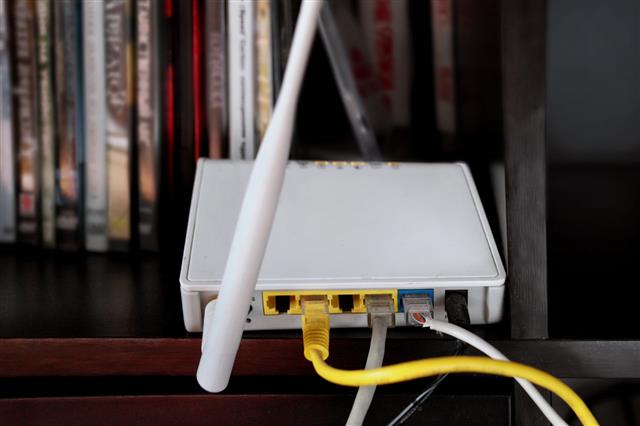 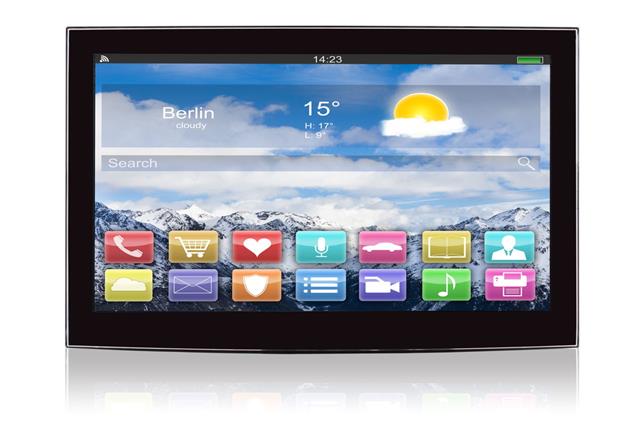 When we say Comcast-AT&T comparison, we actually compare the bundled packages offered by both these service providers, i.e., Comcast Xfinity and AT&T U-verse. While Comcast, the largest cable service provider is the United States, has been in the picture for quite some time, AT&T is relatively new in this field. Both offer triple play services consisting of television, high-speed Internet, and phone services in the United States, and thus, this comparison.

Television Services
Comcast television services can be accessed by fiber optic-powered cable communication network by means of a set-top box. Similarly, AT&T U-verse TV services can be accessed by a Total Home DVR or standard set-top box. In terms of television services, AT&T doesn’t stand a chance against Comcast, which has been a pioneer of cable TV services over the last four decades. Xfinity has more On Demand services and HD channels to offer as compared to U-verse. Interestingly, Comcast also facilitates recording of two HD programs simultaneously, which helps you ensure that you don’t miss out on your favorite programs.

Internet Services
There are two methods by which you can access AT&T Internet. In the first method, you get to access Internet by means of the home phone service provided by them. The second option is to resort to dry loop DSL Internet access. AT&T offers five tier services in terms of Internet access, with the Max Turbo, i.e., the last tier, facilitating up to 24 MBPS download speed and 3 MBPS upload speed. In the case of Comcast, however, Internet access is facilitated through fiber optic cables. So AT&T scores over its counterpart when it comes to Internet service.

Phone Services
That brings us to the comparison between the phone services that these service providers have to offer. AT&T has been a pioneer in the field of telecommunications, and that reflects on its U-verse service as well. It also has added features such as Call History and Click to Call to its credit. If you subscribe to AT&T TV and voice services, you can get your call details directly on your TV screen. That’s not to say Comcast services are bad. It’s just that AT&T services are better, even when it comes to customer service comparison.

The Price Factor
Price is yet another factor which has to be taken into consideration when comparing these two services. With Comcast, you have to sign a yearlong contract with the company to get the best possible deals. In case of AT&T, however, you don’t need to get into any such contract. In fact, AT&T has some lucrative offers to start with; the discount you can avail when you subscribe to Internet and phone services together being one of them.

Going by customer reviews, there is no harm in opting for AT&T Internet and phone services, but the same cannot be said about television services provided by the company. That being said, there do exist a few other service providers, including the DirecTV, Dish Network, and Verizon FiOS, that offer similar services. It would be in your interest to take into consideration these services as well, before you take the final call. 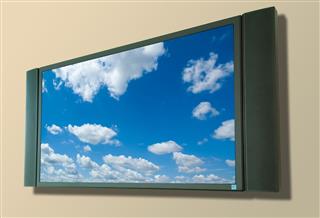 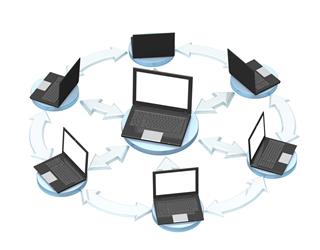 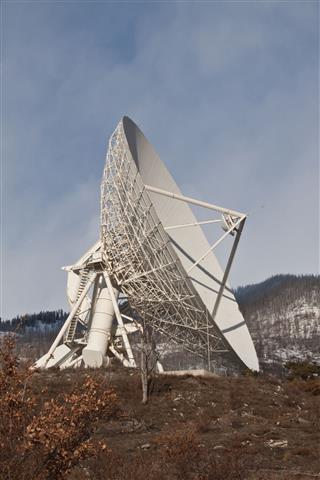