Are you afraid someone is listening to every word you say? Do you suspect your cell phone is being tapped? If your fears are in fact, true; then you would want to know about signs of phone tapping. Read on...

You are here: Home / IT Jobs / Cell Phone Tapping

Are you afraid someone is listening to every word you say? Do you suspect your cell phone is being tapped? If your fears are in fact, true; then you would want to know about signs of phone tapping. Read on…

Suppose someone is following you, someone out there is watching your every move, and nothing you do or say is hidden from that person. You would say, these are the symptoms of a paranoid mind. But what if your blown-out-of-proportion suspicions are, in fact, true? What if someone indeed is listening to your every conversation and keeping tabs on you? In this gizmos era, when everything is possible with a click of button, cell phone begging has become a child’s play – a play where you are the pawn.

Forget the CIA or the KGB, mobile phone tapping is being done by common people to keep a watch on their cheating spouse, to monitor a babysitter’s performance and to find out what people say behind their back.

There are loads of spyware available on the Internet, each having taller claims than the other. And the scariest part is, all these claims are probably true. If you suspect that you are being targeted by someone, then you should be equipped with signs of phone tapping.

These software are all too real, and most of them are illegally sold from the United Kingdom, Thailand, Israel, Taiwan etc. and could charge you around $15 to $1000. ClubMz’ e-spy, FlexiSpy, Cell Spy Software etc. are some of the popular spyware which have aggravated the problems of e-stalking. These software can be downloaded with minimum efforts and could listen into every conversation of the target. There are three major types of phone tapping software available in the market:

It’s a program which is adept in recording all incoming and outgoing calls and messages. It also sends the recorded data to an email chosen by the person who is tapping the phone. Moreover, it enables that person to use the camera of the tapped phone anytime and anywhere. This software can locate the whereabouts of the person under surveillance through GPS. It costs around $610. Only Nokia phones can be targeted by this software.

The latest technology in spyware, it incorporates the best of features of the first two software. Plus, it can also send a SMS to the phone which is being tapped. This software can easily make e-stalking a piece of cake for anyone.

If someone wants to install these spy software on your cell phone, then he has to have your phone for sometime, long enough to go to the website of spyware and enter the code for downloading. Once, it’s downloaded, it enables the functions mentioned below silently without the knowledge of the victim.

If you are a high profile person or anyone who has some information that could benefit others, then you should be on your guard from untoward incidents like phone tapping. My intention is not to scare you, but to prevent you from facing the perils of phone tapping. It’s best to be alert, than sorry. There are some indications which you would normally shrug off.

But if you think that your adversary or a suspecting spouse wants to keep a tab on you, then you should be on the lookout of these indications. 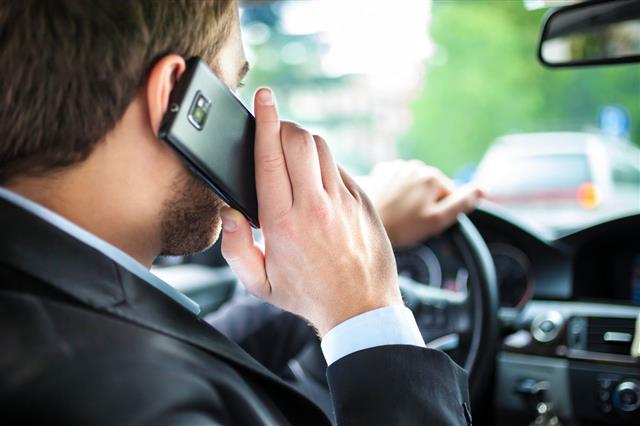 Cell phone tapping can turn into a nightmare for an individual if he happens to divulge his financial data and social security number on the phone. Since there has been an upsurge in identity thefts and cyber crimes, it is better not to give your personal information anywhere or to anybody.