Your search for the best wireless router for iPad ends here. In this article, I've picked the fastest and most reliable wireless routers in the market that can effectively handle the Wi-Fi traffic for your Apple iPad.

You are here: Home / IT Jobs / Best Wireless Router for iPad 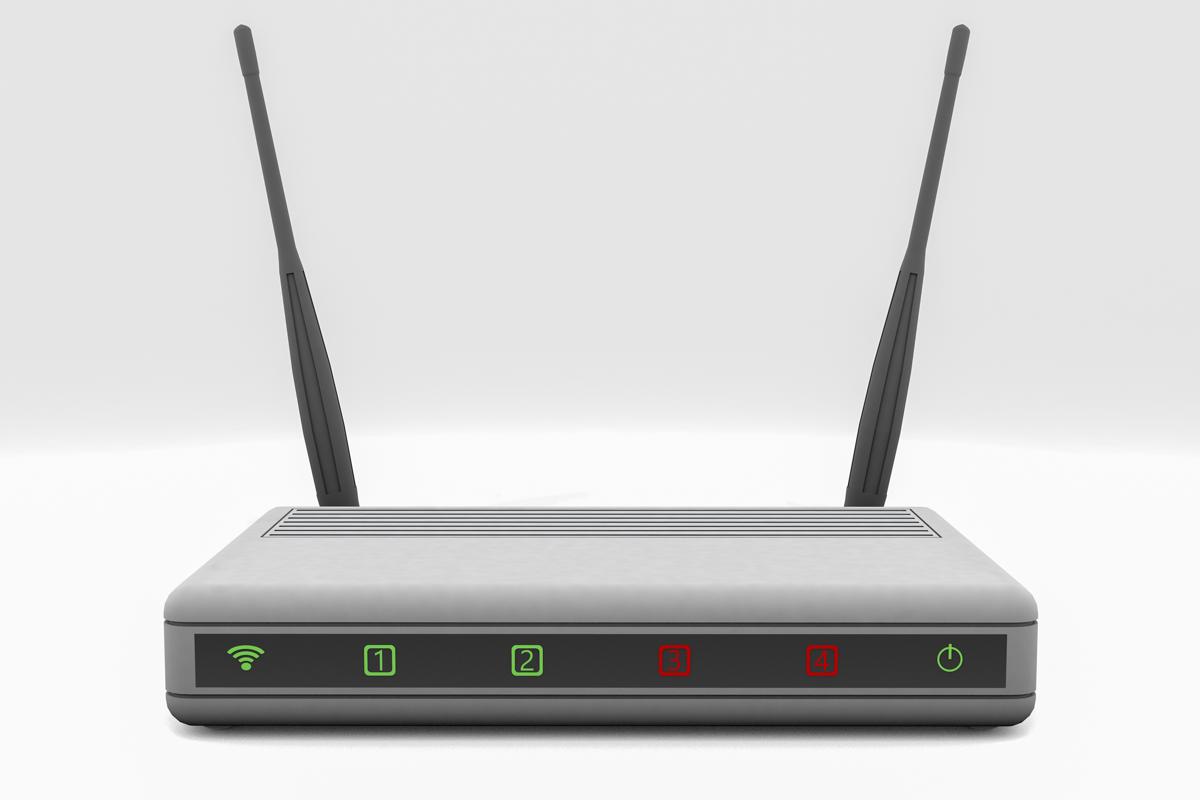 Your search for the best wireless router for iPad ends here. In this article, I’ve picked the fastest and most reliable wireless routers in the market that can effectively handle the Wi-Fi traffic for your Apple iPad.

Your very own iPad 2 is on its way and you need to ensure that a high speed Wi-Fi network is in place at home, to take advantage of the wireless connectivity of the brand new Apple device. With the Apple iPad 2 sending laptop manufacturers in a tizzy with its high sales volumes, Steve Jobs as always, has the last laugh. If iPad was a success, the iPad 2 is nothing less than crowning glory for him.

A ‘Job’ indeed well done! With a 9.7 inches touch screen, powered by the newer and faster Apple A5 processor, the iPad 2 comes with a powerful 802.11a/b/g/n wireless adapter that can provide lightning fast Internet access, when used with a high speed router. With some first generation iPad users reporting problems with the Wi-Fi access, Internet forums saw a flurry of activity from people looking for the right router for the device.

Most routers of old belong to the 802.11g/b/a standard with a single 2.4 GHz data transmission frequency. If you have such a router, though it will provide you decent Wi-Fi Internet access speed for the iPad, it will be substantially slower when compared to the new 802.11n standard based dual band routers. So, it’s strongly suggested that you go for an upgrade and buy a dual band 802.11n based router, that offers up to 750 Mbps data transmission speeds.

According to Apple guidelines, it would be better to use two separate SSIDs (service set identifiers) for both the frequency channels of your dual band router. Make sure that you place your router in a position, which guarantees maximum coverage. Go for a router that has the latest security and encryption standards like the WPA2 with PSK (phase shift keying).

There are several choices offered by most top wireless equipment brands. Here are four routers that offer the best overall features and super fast wireless Internet access for your iPad 2.

For $179, the Apple Airport Extreme is a bit on the extreme side as far as the price is concerned, but it is one of the fastest routers that money can buy. Being from the Apple stable, it ensures compatibility with the iPad 2 offering simultaneous dual band transmission with three ethernet ports and one WAN port. This is the default choice for Mac loyalists.

The recently launched Linksys E4200 router is the flagship product for the company in the home router domain. This six antenna based router provides high speed Wi-Fi access through dual band transmission and several other features, which include a UPnP media server, Wi-Fi multimedia support and VPN pass through. With all these features, its price matches the Apple Airport Extreme at $179.

With both transmission bands operating at full power, this Netgear product, with a price tag of $149, provides a staggering 750 Mbps of transmission speed. Dual band transmission, large range and facilities for multimedia sharing over network and online gaming, make it an ideal candidate for use with the iPad 2.

The budget choice among the four, the D-link 655 router costs only $79.99. It provides all the basic facilities including transmission over 2.4 GHz and 5 GHz bands and sound security features. It is the best choice among the low-budget category, with all the requisite essentials.

These are the wireless routers, ahead of the whole pack, which can guarantee the fastest data transmission speeds at the moment. You can unlock the full potential of your new iPad 2 by installing any one of the above reviewed routers, to access Internet resources including the App store. Settle for nothing less than the best for your iPad 2!