The following article enlists some of the best gaming apps for Windows 8 users. The current version of Windows may have encountered mixed reviews, but it surely is no less than the previous versions when it comes to gaming.

You are here: Home / IT Jobs / Best Windows 8 Gaming Apps 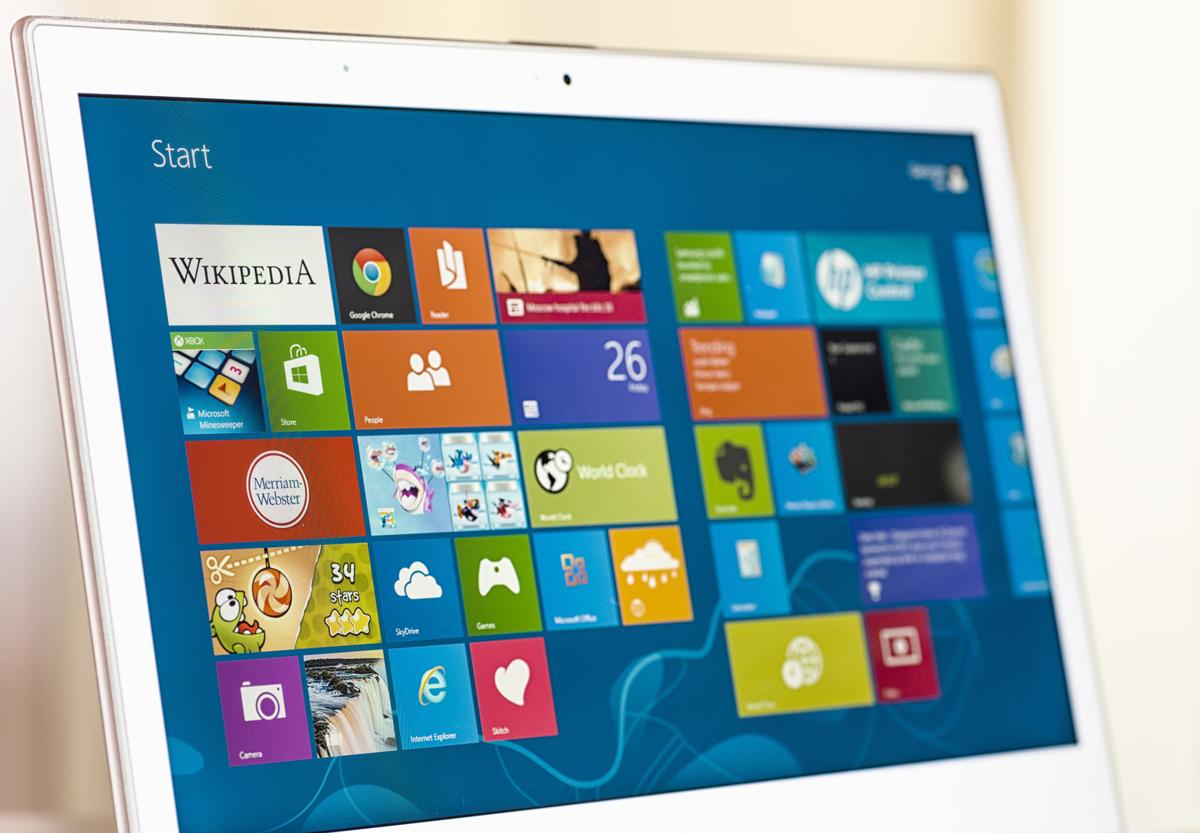 The following article enlists some of the best gaming apps for Windows 8 users. The current version of Windows may have encountered mixed reviews, but it surely is no less than the previous versions when it comes to gaming.

Games downloaded or bought from the Windows Store can be installed on five different Windows 8 PCs.

Today we browse through some of the most recommended gaming apps from the Windows Store. Windows 8 officially saw daylight on 26th October 2012, and many were unhappy with the pace of applications being added to the Windows Store. While iOS and Android boast more than 800,000 apps, Windows is trying to walk with its head high with just over 80,000 apps.

According to MetroStore Scanner (the unofficial counter of Windows applications), as of June 17, 2013, there are 89,333 applications available for Windows 8 users. Out of these, 12,236 are gaming apps. There is a slight chance that you might not find the game you want, but Microsoft has guaranteed that most popular games will soon be available on Windows 8. Till that happens, let’s make the most of it, and play with the most recommended Windows 8 gaming apps.

Get engrossed in another visually appealing game from the makers of Temple Run. Temple Run: Brave has become one of the most popular apps on the Windows Store. Join Merida, the archer princess, as you run, shoot, jump, and slide through the wilderness of Scotland on an endless adventure.

Millions are already addicted to it. 4 Pics 1 Word is simply great and also proves to give the mind a decent amount of exercise. Figure out what is common in all the 4 pictures, and then come up with the right answer. It is also one of the most acclaimed games on the Windows 8 platform.

Angry Birds addicts, be ready to join your favorite heroes in their biggest adventure to date. Join your favorite Rebel Birds in an epic battle to save the universe against the evil Imperial Pigs. Be a part of the incredible Star Wars Universe, and save the galaxy from the evil Darth Vader.

Fruit Ninja is available on all mobile platforms, and is one of the best games to pass free time. You just need to slide your finger across the screen to slice juicy apples, coconuts, peaches, pineapples, etc. Just be careful with the bombs as they end your fruity adventure pretty soon.

Ubisoft believes in giving its users the best games, and Rayman Jungle Run is a great example of their innovation. Unlock new levels and powers as you jump, punch, fly, and run through the visually stunning wilderness. This legendary limbless hero guarantees 24/7 fun for Windows 8 users.

A must have puzzle game with more than 500 levels to solve, Blocked In is one of the most downloaded game in the Windows Store. All you need to do is get the color block out of the board, this can be done by moving other blocks vertically or horizontally.

As Dredd, your mission is to protect Mega-City from a zombie invasion. To help kill zombies, you have been provided with a Lawgiver pistol and other deadly ammunition. To complete your mission, you will come face to face with four deadly zombie archetypes. Stars and medals are earned on how many of your undead enemies are defeated.

Almost every Angry Birds game is a huge hit, and this one is no different. Join Angry Birds as they undergo a daring space adventure to recover their stolen eggs from the Space Pigs. A game that provides maximum fun in a zero gravity environment, Angry Birds Space is a must-have app on all Windows 8 devices.

Who doesn’t like Pacman? I really think most of the 80s was spent playing this game. Lots of good memories are tied up with its stunning, highly successful, yet simple game-play, and it is time to relive those great times with Pacman on Windows 8.

Another great game app for exercising your mind and improving your vocabulary skills, Word Blast is an amazing word puzzle in which you need to search for new words from boxes before your time runs out. If you get stuck somewhere, just tap on the letters to find new possibilities.

The sequel to the highly popular 4 Elements game, in 4 Elements II Special Edition, the four fairies that represent the elements of earth, air, fire, and water have been deprived of their powers. It is up to you to save their kingdom, and restore their powers by solving puzzles and completing hidden objectives. The Special Edition comes with 48 new levels for Windows 8 users out of which 14 can be played in the free version.

The most popular arcade hunting game of North America, Big Buck Hunter Pro Adventure brings you the excitement and thrills of hunting on your Windows 8 device. The new stunning design and interface is completely rebuilt for the Windows 8 platform and the game-play provides thrilling encounters with gorgeous deer, elks, sheep, antelopes, and caribou.

Minesweeper has been in the Windows family for over two decades, and now Microsoft has released its redesigned version for Windows 8. It is still the classic Minesweeper with a brand new Adventure mode and lots of amazing graphics and sounds.

The epic conclusion to Christopher Nolan’s Batman trilogy, The Dark Knight Rises signifies Bruce Wayne’s return as the caped crusader to save Gotham from its worst enemy. Waiting for him is the mysterious Selina Kyle and the dreaded Bane, who wants to finish his legacy. Be a part of one of the most thrilling games on the Windows platform and experience an adrenaline rush like never before.

Perhaps one of the few apps where beginners and masters of poker play together. It doesn’t matter if you are newbie or a professional, all you need is a Windows phone and an Internet connection, and you can play poker with thousands of players worldwide. Come and play poker with players from all around the world.

Let the temperatures rise with the most stunning racing game from the Asphalt franchise. The temperatures are rising with the Asphalt 7 Heat, as users continue to race with some of the best car models in the world. With over 15 different stunning tracks and an improved multiplayer option, be a part of the most exciting racing game and experience the fun and beauty of driving some of the fastest machines on road.

It is probably the world’s most popular world building game. Just make a word and score points. You can play with players all around the world, and play many games simultaneously.

So what are you waiting for gamers, quickly download these awesome games and share your experiences with us.