You are here: Home / IT Jobs / Best Wii Games for Girls 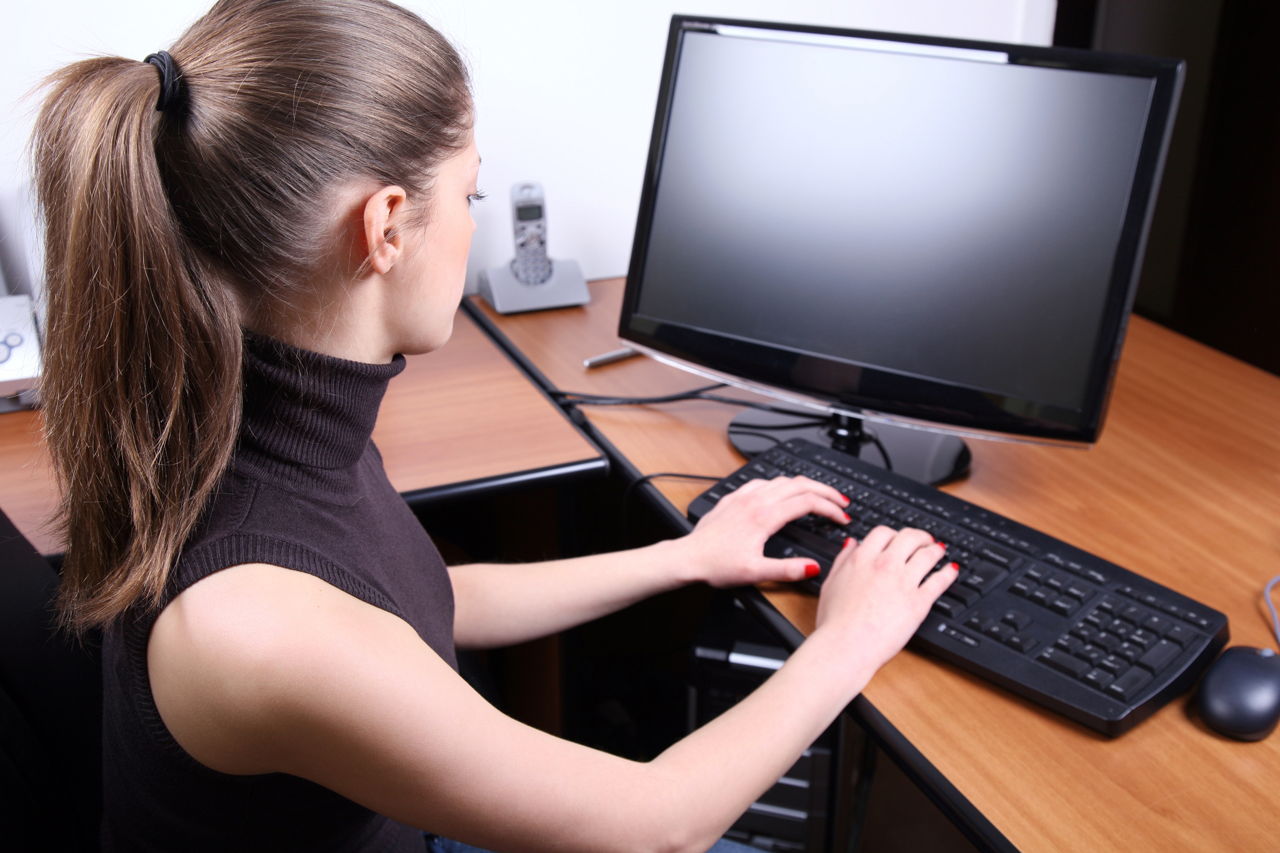 Wii, which was released by Nintendo, is counted among some of the most popular video game consoles. This seventh generation Nintendo Wii Games console, is considered as a tough competition to other popular video game consoles, which include the Microsoft’s Xbox 360 and Sony’s PlayStation 3. The wireless controller and the Wii remote that enables three dimensional motion detection, are two distinguishing features of Wii, which make it so popular among adults and kids.

Now, when it comes to finding some of the top Wii games for girls, you have so many options in front of you. Some girls may not opt for playing those violent games with bloodshed, and may need simple games which include collecting points and exploring different levels. So, scroll down and take a look at some of the most popular games that can be enjoyed by girls.

Most Popular Wii Games for Girls

Mario is an all time favorite video game character and all the Mario games are always among the top 10 wii games for girls. The Super Mario Galaxy follows the super hero Mario who invades the galaxy to rescue Princess Peach from Bowser. If you love playing Mario games then you will be happy to know that this Super Mario Galaxy has won the British Academy of Film and Television Arts award. The game is very exciting to play and all the levels of the game are framed on galaxies, planets and the all those sky bodies. The current cost of this game is somewhere around $46.99 and it can be played by one or two players.

The Legend of Zelda: Twilight Princess

The Legend of Zelda: Twilight Princess with its Teen rating is one of the good Wii games for girls who fall in the age group of 13 years and above. The Twilight Princess is the thirteenth installment of the Legend of Zelda series and is a complete high action-adventure game with wonderful graphics and motion control. The plot of the game moves around two characters, Link and Midna, where Link is the protagonist trying to save Hyrule and Midna is a mysterious creature who helps Link with his mission. The typical feature of this game includes the buttons that change their functions when the context of the game changes and also Z-targeting, a system that always focuses on enemy or important object.

If you want some Wii games for 4 year old girls, then this game is a good option. The Littlest Pet Shop is a very simple and fun game that revolves around simple tasks like collecting favorite pets, dressing them up, arranging parties, etc. In this game you can also collect pet playsets and also have an interactive session with the collected pets. To collect these pets and playsets, the player has to make some money, which is referred as Kibble Coins. To earn these Kibble Coins there are various tasks that can be done.

Disney Princess: Enchanted Journey, is one more Wii motion plus game for girls, where you can use magic wands as you explore various enchanted worlds in this game. The plot of the game moves around the heroine who accidentally comes across a cursed castle and then she tries to lift the curse, by entering into the various worlds and helping the four princesses. The Little Mermaid, Aladdin, Cinderella, Snow White and the Seven Dwarfs, Beauty and the Beast and Kingdom of Gentlehaven, are the various Disney Princess Worlds in this game. In this game you play with customized character of your own by choosing her dress, accessories, hairstyle, name, skin tone and many more things. You also get to befriend with other Disney characters like Cinderella, Ariel, Jasmine and Snow White and accomplish the mission.

Other Good Wii Games for Girls

This was a list of some of the best Wii games for girls. So, buy these incredible Wii games and have loads of fun while playing them. Happy Gaming!