If you are looking for information on some of the best Wii games ever made, you have come to the right place! Here is a list of these. Take your pick.

You are here: Home / IT Jobs / Best Wii Games Ever 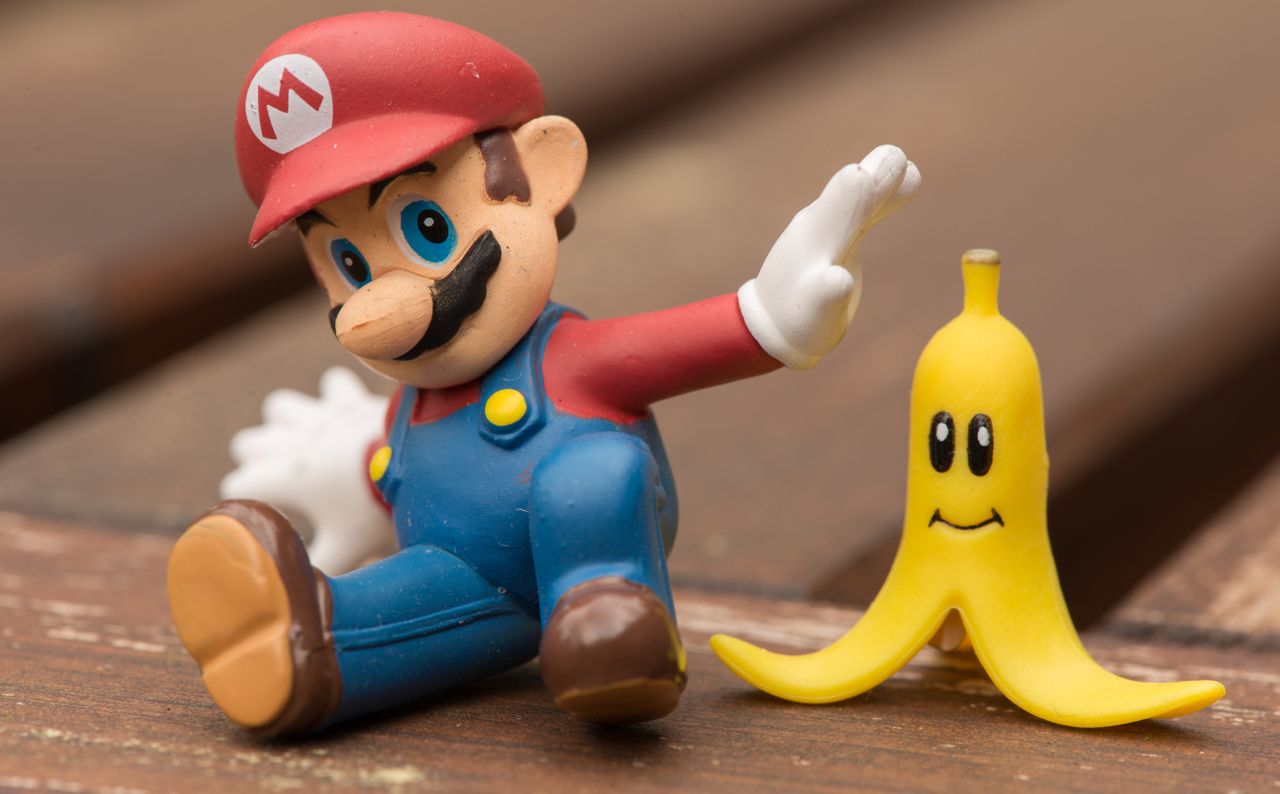 If you are looking for information on some of the best Wii games ever made, you have come to the right place! Here is a list of these. Take your pick.

Nintendo Wii has emerged as one of the most popular gaming console of its generation. It has taken the video games industry to a whole new level. The Wii remote control with its motion sensor, makes the gaming experience more realistic and fun-filled. The Nintendo Wii game console has games for everyone, right from toddlers to adults! So let us have a look at some of the best Wii games ever made!

Super Smash Bros. has been enjoyable right from earlier times, which let a bunch of Nintendo heroes push each other around. Brawl is the biggest Smash to hit the market. The fighting mechanics are so deep. It has a monster cast, which, for the first time, has been opened to non-Nintendo characters. Now you can enjoy Sonic and Mario compete head-to-head, and settle some old scores between themselves.

The Legend of Zelda: Twilight Princess

Twilight Princess is the greatest Zelda game ever made. In a small country named Hyrule, the residents begin to vanish one by one! Nobody has a clue as to where they are. The players get to take on the role of Link, a young hero set out on a mission to save the world from the blanket of Twilight. An interesting part of the game is the transformation of Link into different creatures as part of his quest. The Wii remote creates an altogether unique experience of playing this game.

Super Mario Galaxy 2 is no doubt one of the best Wii games ever made. Challenging levels and new power-ups make this Mario sequel one of the most popular Wii games. In this game, Mario gets to team up with Yoshi, his dinosaur buddy, and together they setup a whole new level of fun and excitement. So, get ready to travel from one galaxy to another with Mario and his friends!

A mythical sun-god sets out restoring a dismal world, decimating the forces of evil who stand in the way by commanding the elements and mythical abilities the deity possesses. This game mixes Japanese folklore and traditional Japanese art style in an amazing way. You need to utilize an inventive control scheme to overcome the challenges and evil that lie ahead.

This war game always ranks as one of the best Wii games ever made. The players are armed with advanced, powerful weapons and other equipment, and are transported to the most dangerous spots around the world, where the enemies are waiting for them. The players are supposed to make use of the sophisticated technology and superior firepower, along with proper speed, accuracy and communication, to defeat the enemy troops.

Rock Band lets you play one of the characters from the band, The Beatles. With more than 80 on-disc tracks, this game allows you and your friends to interact with music in an altogether different way. There are several exciting tour challenges that you can take part in. You also get to customize your character with cool hairstyles, accessories and tattoos. So get ready for some rock and roll!

World of Goo is a physics-based puzzle game. This game gives the players a challenge of building oddly-shaped objects to reach the exits of different levels. But that’s not all! You have to fight against various elements such as gravity, spikes, rotating gears, pits and various death traps to jump from one level to another. World of Goo is indeed one of the best Wii games for kids as well as adults!

Dead Space Extraction is one of the scariest and most fun game on Wii. It is filled with terrifying moments of seeing a Necromorph sprint towards you while you desperately shoot right at its limbs. The story is really cool and bold. All in all, the ultimate game for rail shooters.

This NES classic comes back with the same pattern-focused boxing action that made the series a hit on the 8-bit system. All the classic characters like King Hippo, Glass Joe, and Bald Bull, are now larger than life. If you love quick reflexes and reaction gaming, then this is the very game for you. Because, if you aren’t fast enough, you’ll go down pretty quick.

The list of best Wii games does not end here. There are many more exciting Wii games that can be added to it! So, here comes a list of some more of the top rated Wii games. Take a look:

These were some of best Wii games ever made. Nintendo Wii has come up with games designed for a wide variety of tastes and age groups. You are sure to be entertained with most of these games that you play.