A Solid-state Drive (SSD) is a lighter, faster, less noisy and more efficient medium for data storage as compared to the HDD. More and more manufacturers are turning to this new technology, because it is beneficial for them as well as for the buyers. Let's look at the list of top SSDs. 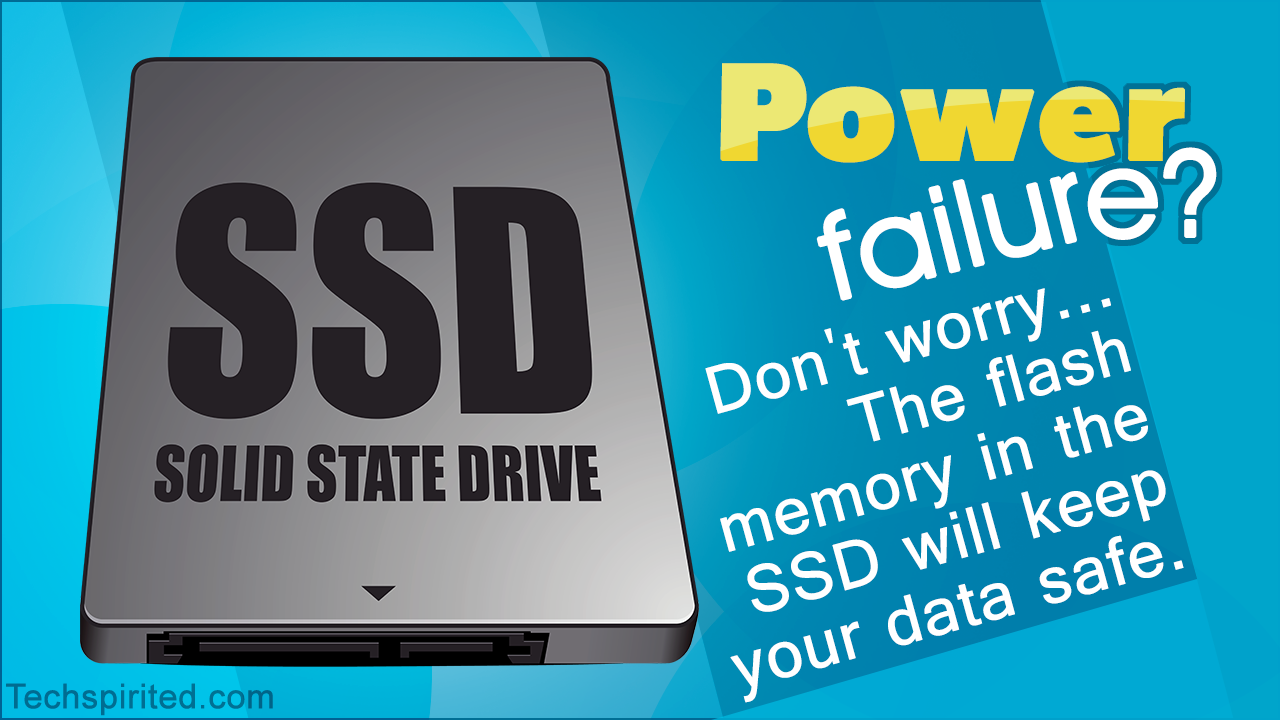 A Solid-state Drive (SSD) is a lighter, faster, less noisy and more efficient medium for data storage as compared to the HDD. More and more manufacturers are turning to this new technology, because it is beneficial for them as well as for the buyers. Let’s look at the list of top SSDs.

A solid-state drive is the new type of memory storage that is increasingly becoming popular with laptop and computer manufacturers. Our computers have been functioning on HDD (Hard Disk Drives) for a long time and this has been the primary area for storing any data that users need. As computers are getting smaller and lighter, the need to replace the heavy parts with smaller and lighter variants is becoming all the more important and this is where the SSD comes into the picture.

In a nutshell, SSD is simply a hard drive for storing memory cells and data. You could even call it an overgrown memory card of sorts. Like the HDD, the SSD also has a cache memory (areas where data that is accessed repeatedly and often), but the primary difference between the two is, the technology that is used.

On an SSD, the data is written and rewritten on a memory chip inside and there is no need for an external power source to access this data. Moreover, this is in stark contrast to the HDD, which requires a spinning motor head and a power source in order to activate the read-write heads for the discs on the drive.

The advantages of this are that, an SSD will be much less fragile than an HDD and it will also make considerably less noise when it is functioning. Additionally, traditional hard drives make use of magnetic media, whereas, an SSD is built solely around semiconductors and chips. Now the most important yardstick of a top SSD is, best performance for the price you pay. So here is the list.

Top SSDs in the Market

If Samsung 850 series was a seasoned performer, then this new series is the thing, you would want to get your hands on! In addition to its sleek looks, the new 960 EVO (MZ-V6E1T0 1000GB) comes loaded with device sleep mode support and garbage collection feature among other exciting features.

As far as the performance is concerned, it outscores its competitors hands down! The sequential reading speed of this device is 3200 Mbps and the sequential writing speed is 1900 Mbps. The 960 EVO is available in three variants: 250GB, 500GB and 1000 GB and the specifications are different for each of these. The devices come with a 3 year warranty.

The Intel 750 series is well known for manufacturing a wide range of SSDs, like its other hardware counterparts. Performance is always at the core of all the devices manufactured by Intel. A special features of the Intel 750 (1.2TB, 2.5in PCIe 3.0, 20nm, MLC) is the temperature monitoring and logging utility in it.

The sequential reading speed of the device is 2400 Mbps and its sequential writing speed is 1200 Mbps. It is available in two other variants: 400 GB, 800GB and the features vary for each of these variants and the warranty offered is 3 years for all these variants.

The Seagate beats almost all its competitors when it comes to storage capacity or read-write speeds. It also offers a warranty period of 5 long years. Unbelievable, but true! The Nytro 3730 SSD comes in four variants which are 3.2 TB, 1.6 TB, 800 GB and 400 GB. The sequential read-write speeds are up to 2000 Mbps.

Seagate SSDs may seem expensive at first, but not after you go through the specifications. You might spend a little more to buy Seagate, but then you will have sufficient storage, a longer warranty period. Thus, there won’t find the need to upgrade the device and move your data to it. So you need not spend your precious time or money for all these tedious tasks.

Toshiba SSDs are popular for their ruggedness and long life and the OCZ RD400 is no different. Top quality hardware at affordable prices has always been the mantra of Toshiba. Moreover, the write endurance of this technological marvel is about 592 TB and the form factor is fairly good.

The sequential reading speed of this device is 2600 Mbps and the sequential writing speed is 1550 Mbps. The other two variants of OCZ RD400 are come with storage capacity of 128 GB, 256 GB and 512 GB. The warranty period for each of them is 5 years.

This device has the a warranty period of 5 years. It has appreciable 2050 Mbps read and 800 Mbps writing speeds. The power management algorithms help in preventing overheating and maximize the performance, thus providing longer durability.

This SSD device falls short of other devices in terms of storage. However, it is also cheaper as compared to the others. Apart from the storage, the device is great when the overall performance is taken into consideration.

There are several advantages of using SSDs today. However, the life cycle of an SSD is fixed, even though it is much higher than that of the standard HDD. Nevertheless, this is the direction in which the future of data storage is headed and the prices are sure to fall as time goes by.

This article does not intend to promote or defame any brand and is purely for informational purposes. It is advised to go through the technical specifications for the device to suit your requirements.