With the launch of much-anticipated phones like the OnePlus 5 and iPhone 8, things have definitely changed a lot over the period of the last few months. Some of them said that they will be iPhone killers. Let's find out more about them ... 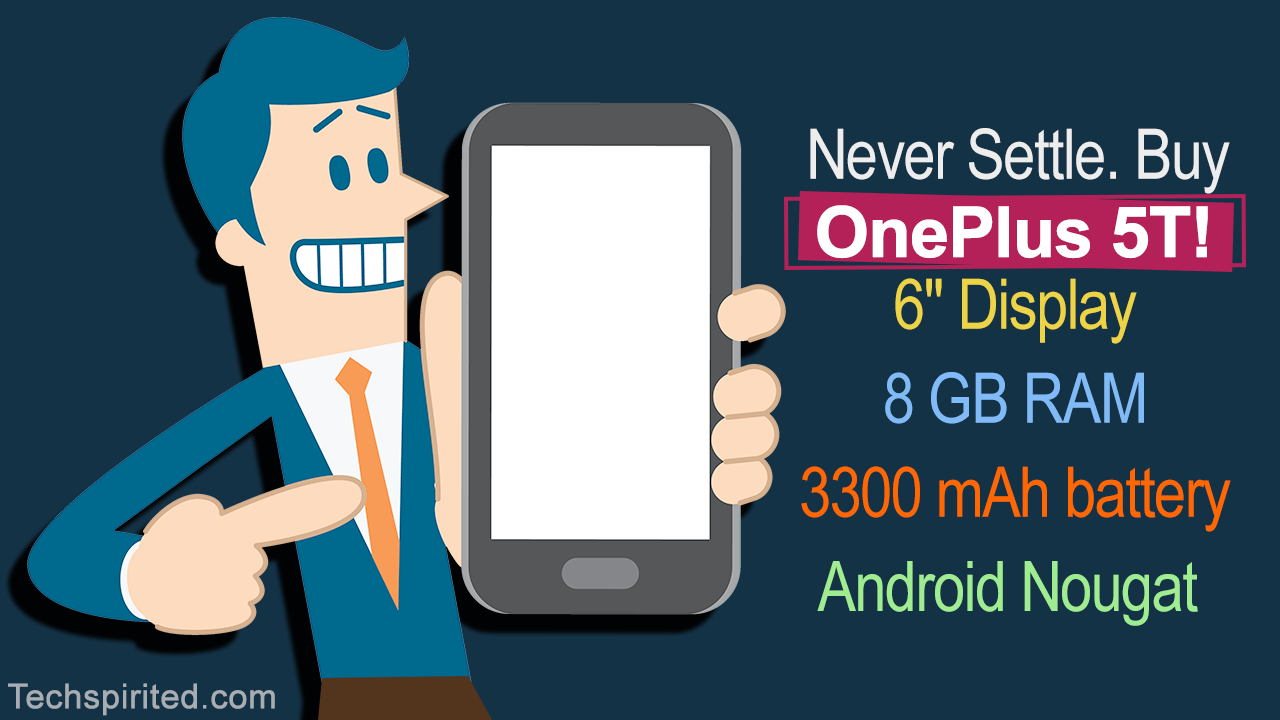 With the launch of much-anticipated phones like the OnePlus 5 and iPhone 8, things have definitely changed a lot over the period of the last few months. Some of them said that they will be iPhone killers. Let’s find out more about them …

Nowadays, smartphones are used for a lot more than merely talking or sending text messages. They double up as music players, Internet platforms, digital cameras, personal digital assistants, gaming platforms…. and so on. Such has been the impact of these devices that the manufacturers are left with no option, but to roll out new models or upgraded versions every year. So, let’s have a look at best smartphones for 2018.

Best Smartphones Available in the Market

With so many options to choose from, it isn’t surprising that you, as the end consumer, are spoiled for choice. In such circumstances, a smartphone guide which shortlists some of the best phones available in the market, and puts forth their specifications and features for you to compare, can be of a great help.

Samsung launched two of the best smartphones this year, which are worth every penny- Galaxy Note 8 and Galaxy S8. They both have similar but outstanding features that cannot be overlooked. Some of the features are-

Samsung Galaxy note 8 was released on 15th September 2017 and is ruling the market. Its pricier than Galaxy S8, but it provides infinity display (edge-to-edge display), which gives you the whole scene to enjoy videos and gaming.
People love the Galaxy S8 too, which comes with all the good stuff packed in a single smartphone. But let’s be a critic and talk about the cons. It is expensive and its large screen is a little irritating for people with small hands. The fingerprint scanner is off-centered and face recognition does not work so well. However, we need to give some credit to the awesome Bixby- Samsung’s new virtual assistant like Siri and Google assistant.
So, to sum this all up, Galaxy S8 and Note 8, any of these Samsung smartphones can be a great choice.

Two words: “Super-slick performance!”
If you’re not willing to pay a large sum, but still want the best features, OnePlus 5 is exactly what you want.

Three years ago, people were busy with only one thing- OnePlus invites! And now, OnePlus has become a gigantic flagship killer! This year they came out with the OnePlus 5 and it iss exactly what is expected from any smartphone. The picture quality, the price, the processor, the slim design, DND gaming mode; everything is just perfect! The only unfavorable factor is, it still has a 1080p display and it isn’t waterproof. Some people also demand a slot for external memory, but the phone provides a choice between 64 GB and 128 GB.

OnePlus 5T launched was in November, and it fixed some of the drawbacks of OnePlus 5. Just adding T to previous model they made it cooler, smarter, bigger, and again cooler! The phone comes with 6″ display, improved rear camera (giving iPhone X a tough competition), back fingerprint scanner, few software additions, and the best part is, it has the same price as OnePlus 5.

iPhone lovers, gather around! This year you got not only one, but two fabulous smartphones from Apple: iPhone 8 and iPhone X. Both smartphones give great performance, but as iPhone X is the better choice, let’s see its specifications:

In last iPhone launch, they said goodbye to the headphone jack, and this year to their precious “Home” button! That’s right! This is exactly what iPhone needed, a different look! We all know about the general specifications, we’ll talk about some new and cool features-

Google came with a new smartphone this year, and without wasting any time, let’s go directly to its specifications-

This mobile gives top-notch picture quality, which is close to a DSLR and that’s why people loved it. The company removed the headphone jack. The phone is a bit costly, but it’s definitely a value for money smartphone.

LG made a combo of two of their smartphones- LG V20 & LG G6, and it has the best video recording capabilities. Kudos to LG for making this much lightweight phone (163 g) with the size of 6 inches. Here are its key specifications-

You may also love to see this

So many smartphones released this year and it’s hard to put ranking to them as everyone’s priorities are different. So here are some options that you must check out before buying any phone-

While all these features give a hint that the end user is in for a treat in the months to come, one cannot deny the fact that the choice is going to become even more difficult.