You are here: Home / IT Jobs / 10 Best Real-time Strategy Games for PC 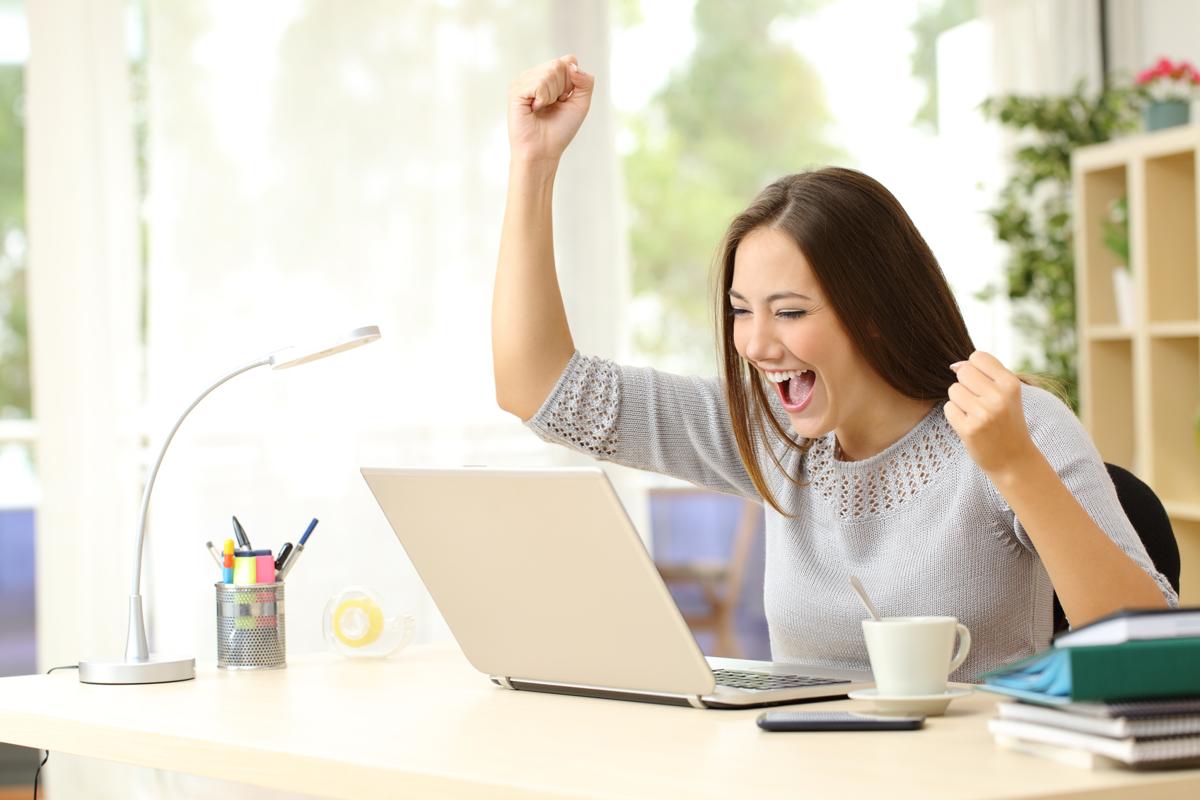 Did You Know?
Playing strategic video games is beneficial to older individuals, since it helps enhance their working memory and decision-making skills. The game Rise of Nations was used in a study demonstrating this effect among 40 old people. That said, spending all day honing your cognitive skills in this way is definitely harmful.

Real-time strategy is a hugely popular genre of PC games. Broadly speaking, it consists of the player controlling a particular community, gathering various resources, forming armies for defense and attack, and eventually reigning supreme according to the conditions of the particular game. It is one of the few genres that is actually claimed to benefit those who play it, by enhancing their decision-making skills and quick thinking.

In an age of shrinking influence of PCs, real-time strategy, or RTS games requires gamers to own a PC. While there have been several attempts to shift the world of RTS gaming away from the mouse and towards the controller, virtually all of them have been unmitigated disasters, since the particular UI of RTS games just doesn’t work with controllers. Here’s a list of the best RTS games that make owning a PC worthwhile.

Ensemble Studio’s Age of Empires, first launched in 1997, has attained legendary status among fans of the RTS genre. The 1999 sequel, The Age of Kings (and its expansion pack, Age of Conquerors), ironed out the obvious flaws in the first edition of AoE, and its unit designs, iconic background score and voice work, and―lest we forget―cheat codes made it an irresistible package for every teen in the world (yes, yes, including yours truly). Many of these teens would still swear by this game as the one that gave rise to the gamer in them. This game was also notable for having a veritable encyclopedia about various medieval subjects, such as specific civilizations and units. Though the technical limitations of this game would probably not appeal to budding gamers, it remains a prized game for the 1990s generation.

Back to Index
Age of Empires III

Yes, it’s a bit unfair to include two titles from the same series, but the radically changed graphics in the third edition of AoE definitely warrant a place on its own. Whereas Age of Kings dealt with the medieval ages in general, the third AoE game, released in 2005, focused on the European colonization of the Americas. The main bonus in the new edition was the hugely improved 3D graphics. The battle scenes and, though it may seem grim and sadistic, the explosions, were a notch above anything else anybody else could deliver. Though the campaigns in this version were criticized (as they were in Age of Kings), the gameplay remains more alluring than ever.

Back to Index
Rise of Nations

Still one of the best exponents of the RTS genre to combine the characteristics of turn-based strategy games (such as ‘Risk’) with the tactics of military games, Rise of Nations is a gaming legend. The visuals and audio score were praised by several game reviewers, as was the gameplay. There are numerous campaigns to play, including one where you try to lead the nation of your choice to world domination. In contrast to Age of Empires, which only charted the development of human civilization from the dark ages to the medieval times, Rise of Nations lets you advance to the modern age and offers advanced units such as elite special forces and stealth bombers. An important feature of this game is that sources of all six resources are infinite; however, many consider this a drawback, since this takes away the urgent need to attack other players, unlike in Age of Empires, where the natural occurrence of each resource is limited and exhaustible. Despite this, this is one RTS game that is worth spending hours on end―I certainly do!

Back to Index
Warcraft III: Reign of Chaos

The, as yet, last RTS offering from Blizzard Entertainment’s epic Warcraft series (discounting its expansion packs), Reign of Chaos is a wildly popular and universally praised RTS game. Warcraft has always garnered praise for its gameplay, and the third title, released in 2002, keeps up with the tradition. In contrast to most other RTS games (for instance, the three games listed above), where the opening sequences are basically a race to progress through the ‘ages’, Reign of Chaos was particularly praised for its engrossing initial sequences. Minor changes to the gameplay, such as the addition of a day-night cycle, also enhanced the gaming experience. In the words of IGN, “There’s not a ton that’s new to RTS buffs out there, but it’s done well enough that you either won’t notice or won’t care”; we, at Buzzle, concur!

Back to Index
StarCraft II: Wings of Liberty

A much-anticipated and overdue follow-up to the 1998 game StarCraft, this 2010 title gained fame for the same strengths as its predecessor: Its excellently woven and told storyline and new, innovative gameplay features. It became the fastest selling RTS game of all time at the time of its release.

Back to Index
Command & Conquer: Generals

Another popular RTS game series, Command & Conquer: Generals presents a storyline involving the USA and China as the two global superpowers, and a Global Liberation Army intent on destroying them both. The user can play as any of the three factions. Like Rise of Nations, Command & Conquer allows you to control modern and advanced machinery such as nuclear missiles and attack helicopters.

Back to Index
Age of Mythology

Based on the same concept of army-building and resource management as its parent series Age of Empires, this 2002 spin-off spiced things up thanks to its emphasis on mythological storylines and figures from Greek, Nordic, and Egyptian mythologies. The gameplay is virtually the same as the first two editions of Age of Empires, but divine powers are now available to the players in the form of mythical units and the power to cause disasters, such as earthquakes and devastating meteor showers, in their enemy’s territory.

Back to Index
Company of Heroes

Released in 2006, this relatively modern game has gained countless admirers for its brilliant graphics. Utilizing the Essence Engine and the Havok physics engines, this game features dynamic lighting and extremely realistic battle conditions, including tanks that can drive through certain walls, and smoke that is influenced by the prevailing wind conditions! Set during the Second World War, this game allows you to control specific companies in order to gain as much territory as you can and push back the Wehrmacht.

Back to Index
Empire Earth

Created by Stainless Steel Studios. which was formed by the co-founder of Ensemble Studios, Rick Goodman, this 2001 RTS game is supposedly what Goodman had in mind when he designed Age of Empires. It is can be crudely described as a cross between AoE and Rise of Nations, with a gameplay similar to Age of Empire, consisting of resources that need to be gathered in order to build cities and raise armies, allied with a timeline similar to Rise of Nations, spanning several thousand years of human development from the dark ages to the ‘nano age’.

Back to Index
Total War: Shogun 2

The Total War series is famous for its blend of turn-based strategy and real-time tactics, and nowhere is the blend more enjoyable than the 2011 release, Shogun 2. Deviating from the recent Total War locations around Europe, this journey into the Land of the Rising Sun allows you to control one of eight factions and lead them to rule the whole of Japan.

These were the best examples of why the genre of real-time strategy is so popular among gamers. Get one of these on your PC (or if you have a lot of time on your hand get more than one…and also, get a job), and be prepared to see hours and hours of your time slip by right under your nose.