The following article will cover some of the best GBA games ever made. If you are still a follower of portable games, then read on for the list of best GBA games.

You are here: Home / IT Jobs / Best GBA Games 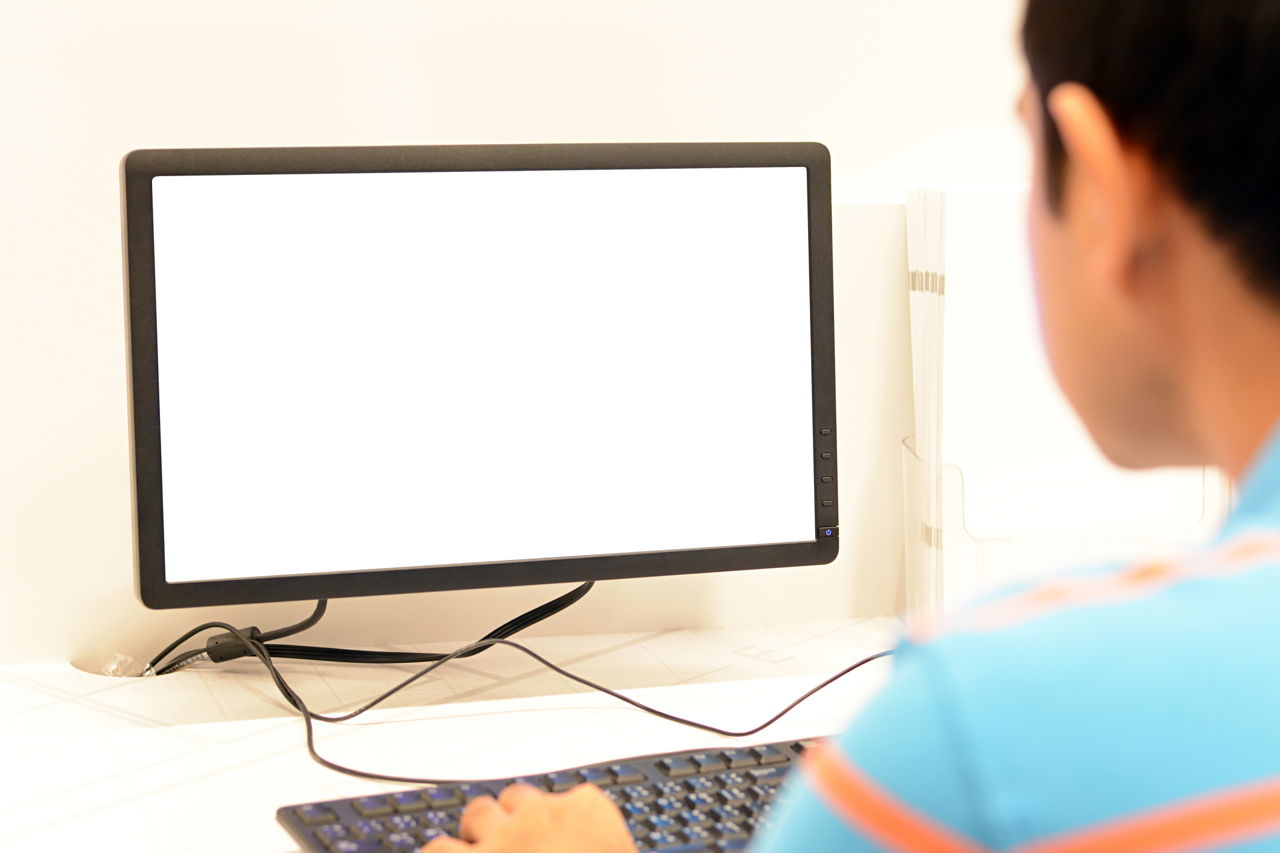 The following article will cover some of the best GBA games ever made. If you are still a follower of portable games, then read on for the list of best GBA games.

Game Boy Advance Console (GBA) is a handheld video game device. It has been developed and manufactured by Nintendo. The Game Boy was the second handheld system after the Game & Watch series of Nintendo DS. The GBA shot to popularity worldwide after its introduction and remained a success story, in spite of superior handheld gaming consoles introduced in its lifetime.

We have put forth a list of the top-rated games of all time. For your convenience, we have classified these under different categories. 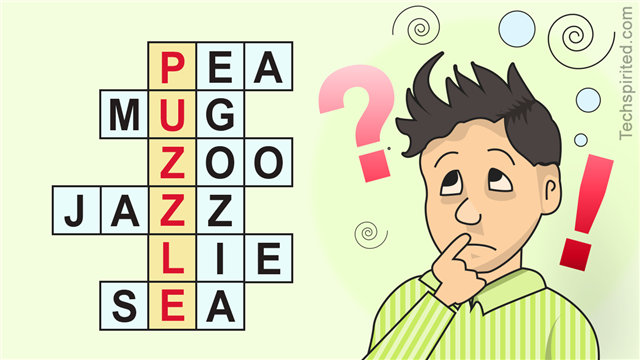 The game is a collection of more than 200 microgames, with each of them lasting only for a few seconds. The games are very easy and gripping. The plot of the game goes like this: Wario starts his own gaming company and calls his friends to help him in establishing the same. You will be thrown small challenges like plucking the nose or putting a golf ball in the hole, IQ games, etc.

Dr. Mario is back, and this time as a part of the Classic NES Series on your GBA! Match the color of the pills with the color of the viruses, and blow them by creating chains of four same-colored viruses and pills.

Need some mind-tingling stuff on your GBA? Try playing Dr. Sudoku! The game has more than 1000 predefined puzzles and a few custom challenges that you can create all by your own. The numbers from one to nine need to be arranged in each row of a square grid, where no number should be repeated twice.

The game features a group of mice, whom you have to help in escaping before the patrolling cats catch hold of them. With more than 500 puzzles in the puzzle mode, alongside the games in the action-packed battle mode, the game allows you to draw your set of mice and cats and even animate them!

The Pokémon series continues with the launch of this Emerald version game after the Ruby and Sapphire versions. The players will essay the role of a Pokémon master who will have to capture new Pokémons. Battles will be fought between trainers for the title of Pokémon Master that will be earned only after winning eight gym badges.

The eighth in the series of Fire Emblem games, the Sacred Stones is a strategy building game, where the players need to chalk out plans to protect the nation of Renais. There are also a few new monsters to be defeated out there! However, the long narration of the game plot and the conversations between the characters can be a bit frustrating.

The Final Fantasy VI was released in the US as the Final Fantasy III. The plot more or less remains the same, where the Empire continues to grow by taking over other kingdoms. This version features four new espers, three new spells, and two new areas. The critical acclaim that the game received remains unmatched.

The Legend of Zelda: The Minish Cap

This 2005 GameSpot’s “Game of the Year” winner, is the only original Legend of Zelda game to be launched for GBA. The main character should find useful elements from the dungeons and defeat the other team members. Better visual effects, camera angels, and sound quality, makes this game better than the previous versions.

In this game you are the new kid on the block in the academy, and need to pass skill-testing quizzes to prove your mastery. The good news is that your friends can also join you now in the game by using a GBA link cable! Connect with your friends and trade cards with them. 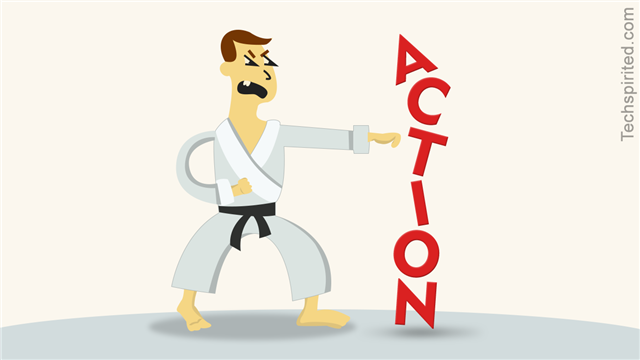 Based on similar lines of the Dragon Ball cartoon, this is the first Dragon Ball action game for GBA. Players can play with 9 characters from the TV series in single or multiplayer modes. Goku has become a child and so as to become the adult Goku again, all the dragon balls that are scattered around the world need to be collected.

With most of the X-Men comic book characters being a part of the game, this latest addition to the X-Men series of games is quite gripping. Players posing as X-Men have to battle Apocalypse and other enemies in order to get back home. You can play with or against your friends in the Co-op or Versus mode, respectively.

Just like the anime series, the G-Revolution game’s protagonist, Tyson, has to win the USA BeyBlade Tournament by defeating fellow beybladers. During the course of the game, players need to build new beyblades using the raw material that they have. The game features around 16 characters from the TV show.

The game is developed on similar lines as that of the animated cartoon show of the same name. Chan needs to save the world from the evil villain Dark Hand by collecting magical talismans from around the world. The game features 10 levels, with each level taking Chan closer to saving the world.

Loved the Hellcycle while watching the movie? The GBA version of the movie gives the player to ride one while donning the role of the Ghost Rider. Players need to fight villains by engaging in combos with bare hands as well as with Demonic chain!

The best and the baddest of the Doom series, Doom II: Hell on Earth needs the player to save the Earth from the mighty evil powers of the hell. The game is 3D and coupled with enhanced sound features, making it more realistic. Two or more players can play the game simultaneously by linking the computers.

Sequel to the popular Rainbow Six game, this first-person shooter game was released on PlayStation before being released on GBA. The RAINBOW counter-terrorist group has to combat the global terrorist organizations who can harm the world. This game can be played in the multiplayer mode as well.

Revisit the battles of World War II by playing the Infiltrator. The player will essay the role of the Corporal Jake Murphy, and will have to complete missions successfully so as to win the battle. There are 15 missions in total, out of which a few are unlocked. As the player goes on unlocking levels, the game gets thrilling.

Astro Boy wants to unite robots and humans and for doing so, he has to fight villains and evil eye. A small gauge is kept at the top of the screen and each time Astro successfully defeats a villain, the gauge is filled and once it is full, Astro will get special powers. Players can also customize their characters so that they suit the environment of the game.

The gameplay is similar to the film’s plot of the same name. There is the FBI agent and the NSA agent, and each has to kill the other for his own survival. However, the player needs to find the real villain who is running the show from behind the curtain! The game features 24 levels and also has multiplayer support.

The list is not over yet. Here are a few more games that you may wish to add to your personal collection.

Though many have written off the Game Boy Advance console, game loyalists always look for classics to add to their collection. With so many options on the platter, we are sure you would have already started downloading many of the games! If there are some games that you think are worth including in the list, feel free to add them to the comments section and we will update our list…