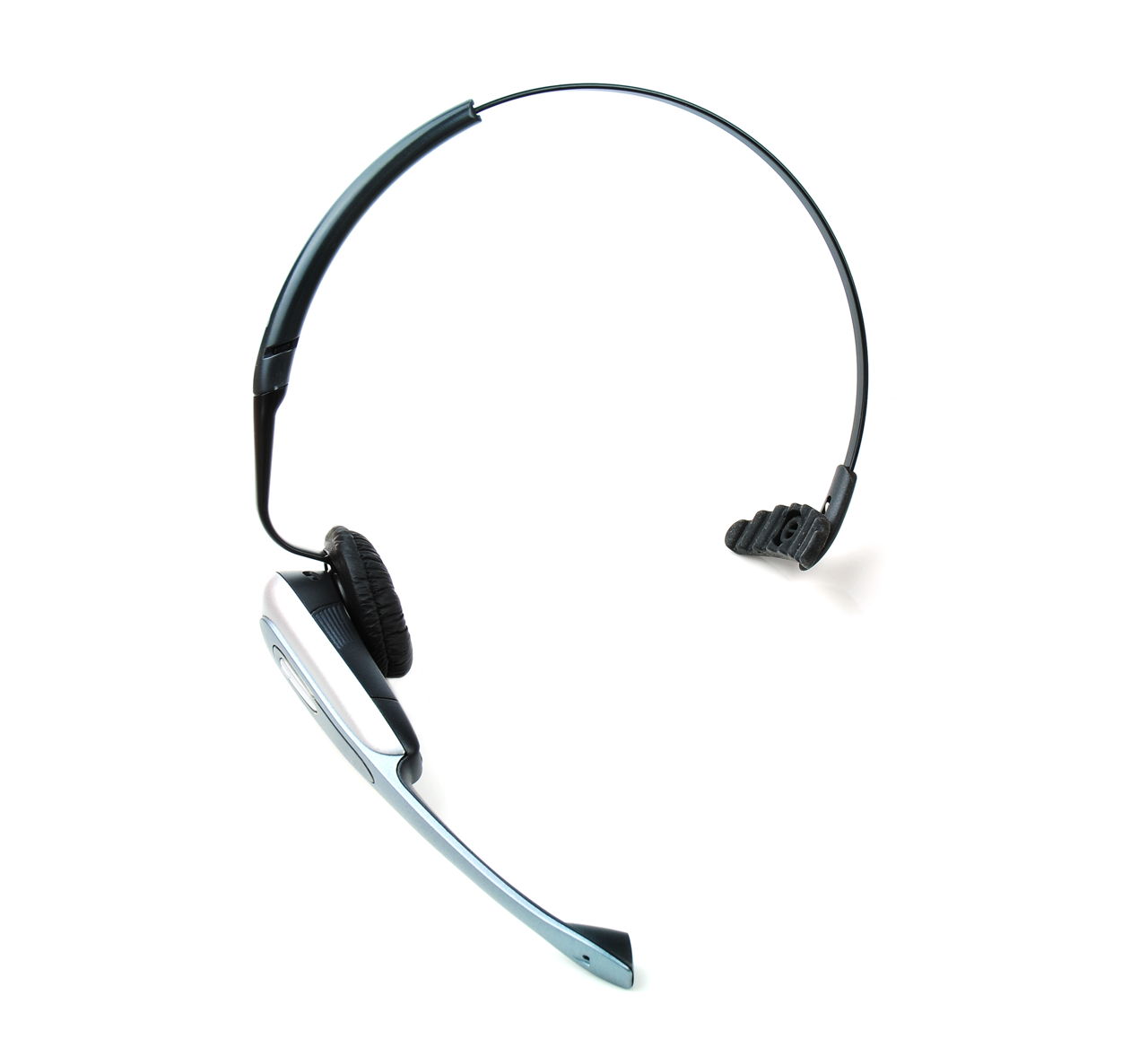 A good headset for Xbox 360 will provide you with many great advantages. There are many options for you to choose from, and here you will find some of the best.

One of the most attractive features of advanced consoles like the PlayStation 3 and the Xbox 360 is the ability to play multiplayer games online. With the use of gaming headsets, you can make the most of the amazing feature known as Xbox Live, that lets you pit your wits against gamers from all corners of the globe.

Video game development process is a complicated one, but one of the most important aspects of this process is the soundtrack of the game and the sound effects that are added to the gameplay, which make it even more realistic. Moreover, some games even let you communicate with your opponent or teammate when you are playing live, and this is where gaming headsets comes into picture.

With the help of these headsets you can hear the minutest of sounds, which makes your gaming experience even more pleasurable. Note that these are different from headphones in the sense that they possess microphones, which headphones do not.

There are a few selected brands that you should be looking out for. Secondly, you should not hesitate to pay a premium price for a premium product. This is a long term purchase for you, so you as well get the best that money can realistically buy. With that in mind, here are some potential choices for you.

The advantage of this particular wireless device is that it is manufactured by Microsoft, specifically for Xbox 360 gamers. The battery gives you around 8 hours of life, and you can use it at a distance of about 30 feet from the console. The design is ergonomic in nature, and it sits very comfortably on your ears. The price is around $50, but you can get it for a cheaper amount on many online shopping websites.

Turtle Beach is a very popular brand, and this particular model is quite effective. It is again a wireless Bluetooth headset, and it brings many features like RF wireless digital technology for frequency-hopping, a bass booster, an audio bypass cable, and an adjustable boom microphone. You can purchase it for around $75.

This is not wireless, but it has a very comfortable ergonomic design that has a cushioned mono ear cup. This provides a great sound experience. This also happens to be a similar model to the one used by coaches of the NFL. For around $40, you will get inline mute and volume controls, voice command support, and a flip boom noise canceling microphone.

Skullcandy is one of the best brands, and this headset has an amazingly stylish design. You will get great gameplay sound quality here, as is the norm with all Skullcandy products. It has a swiveling boom microphone and 40mm performance drivers. Combine this with the colorful ear set, and it represents a good deal for about $45.

Another great product from Turtle Beach, this is an economical headset for around $25. The frame of the device is extremely light, and it also possesses a noise canceling ear set. This headphone is ideal for online chats on Xbox Live as the sound quality is pretty good too.

Here are some more choices for you:

With the headsets, you will never have to worry about the sound quality while using your console. You will enjoy great clarity while chatting, hear every single sound effect that a video game possesses, and will also be able to enjoy unprecedented privacy while playing.