DVD players today can do so much more than just play a simple DVD. Today, these players can play Blu-Ray discs, show full-HD videos, 3D content, access the web and allow a USB connection as well so that they can access thumb drives, external hard drives and smartphones...

You are here: Home / IT Jobs / Best DVD Players with USB Port 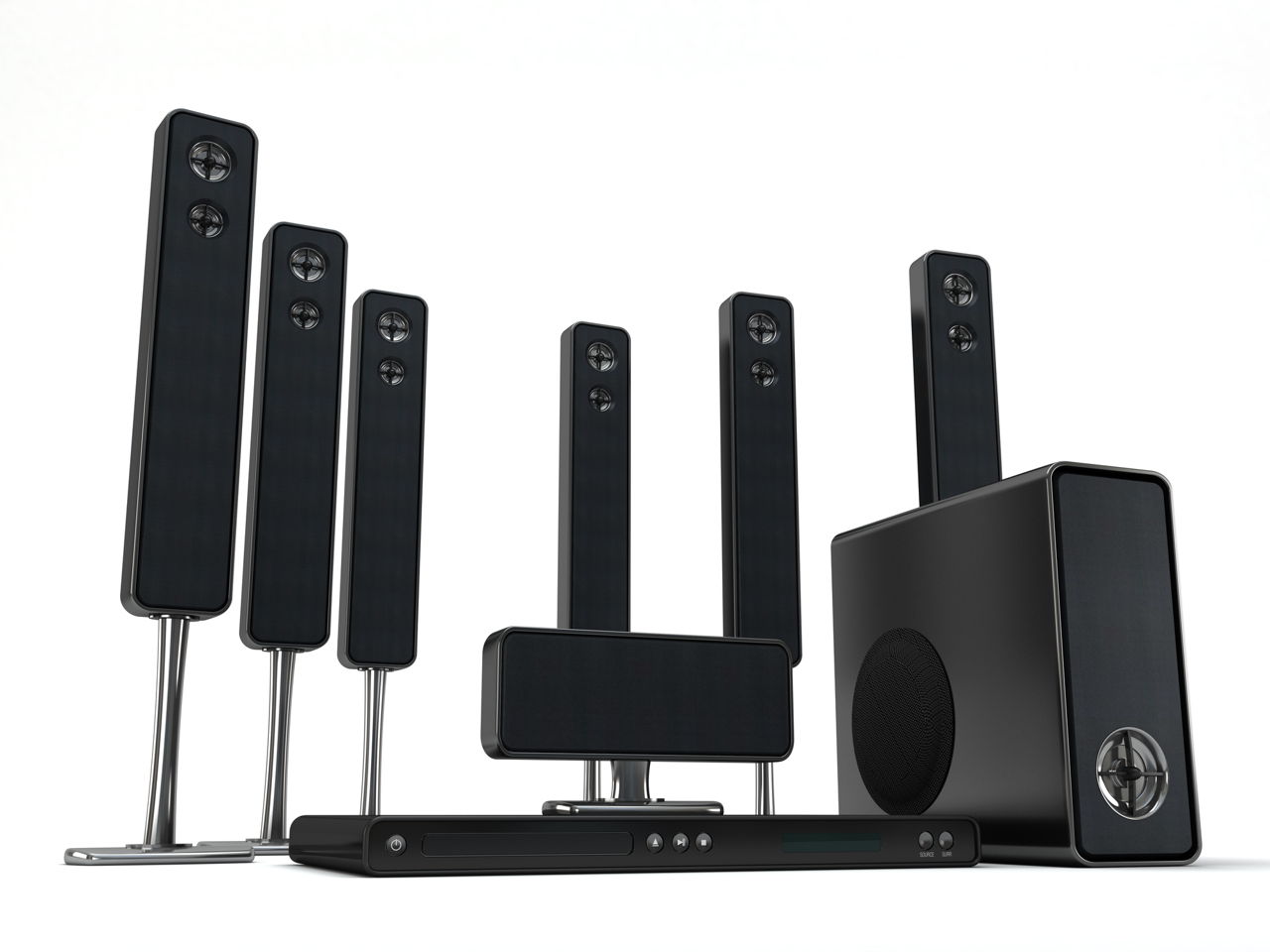 DVD players today can do so much more than just play a simple DVD. Today, these players can play Blu-Ray discs, show full-HD videos, 3D content, access the web and allow a USB connection as well so that they can access thumb drives, external hard drives and smartphones…

DVD players have become very common in many households across the country, and one of the best features that the latest DVD players offer is the ability to plug in a thumb drive into a USB port and play content off it. DVDs are slowly being replaced by Blu-Ray discs as well, so many Blu-Ray players are also coming equipped with USB ports now. A thumb drive has become a very common piece of external data storage since it provides easy transfer of data and instant access.

DVD players that have USB ports also give the user the ability to connect their external hard drives to the player, and play compatible content that is present on the hard drive. This includes video files, audio files, full-HD movies and images as well. The amount of space on these hard drives runs up to as much as 3TB nowadays, so you have the ability to access all of this data on your DVD player, as long as there is a USB port present on it.

Samsung is one of the leading brands in the consumer electronic market, and their DVD players do have a tendency to stand above the crowd. If you’re looking for simple DVD players, then the Samsung DVD H-1080R (for $69) and the Samsung DVD-1080P9 (for $89) are good options for you. These players read a variety of formats through discs or drives, support 1080p HD format, are very light and portable and also provide a USB port each.

Sony is another brand that offers top-notch devices with a plethora of features and services. Admittedly, devices from Sony cost a fair amount of money, but their quality is assured and very few other companies can match them. The interesting thing with Sony is that all their players are Blu-Ray enabled as they seem to have recognized that this is a format that will slowly catch on, and that they want to be the pioneers to offer Blu-Ray players. Some interesting models on offer by them are the various models in the Sony BDP-S series, the Sony BDP-N series, the Sony BDP-CX series and the Sony BDP-BX series.

Along with expected features like wide video format support, 1080p HD playback and 7.1 channel surround, these players also provide web-based services like Netflix, Pandora and YouTube and also other features like Wi-Fi connectors and Ethernet ports. Needless to say, USB ports are also included in this package. Depending on the series and the model you pick, you can expect to pay anything between $150 – $1,000 for these players.

Another impressive brand in this particular market is Vizio, and their offerings are generally cheaper so many people prefer this brand. Do not let the low prices fool you though. The quality of these players is as good as that of any of the models mentioned above, with a few minor differences here and there. USB ports have become the norm in the DVD players provided by Vizio, so that is something that you do not need to worry about at all. Some of the best USB enabled DVD offered by Vizio are the Vizio VBR220W (for $249), the Vizio VBR200W (for $199) and the Vizio VBR333W (for $149).

The names suggest that these are all Blu-Ray players as well, and this is the general direction that the market is heading towards. As far as the picture quality specs are concerned, you can expect 1080p HD output, 3D content support, support for multiple DVD types and 7.1 channel surround sound for the audio aspect as well. JPEG photos are also supported and Ethernet ports and Wi-Fi connectors are also provided. Web access for Netflix, Facebook, Twitter, Pandora, YouTube, Flickr, Picasa and Vudu is also provided.

So these were some of the best DVD players in the market today that also support thumb drives and external hard drives through a USB port. Blu-Ray content has become very popular, so most DVD players are supporting this format as well, but they can simultaneously play all kinds of DVDs as well.