Which is the best computer chip available in the market today? Read to find out...

You are here: Home / IT Jobs / Best Computer Processor 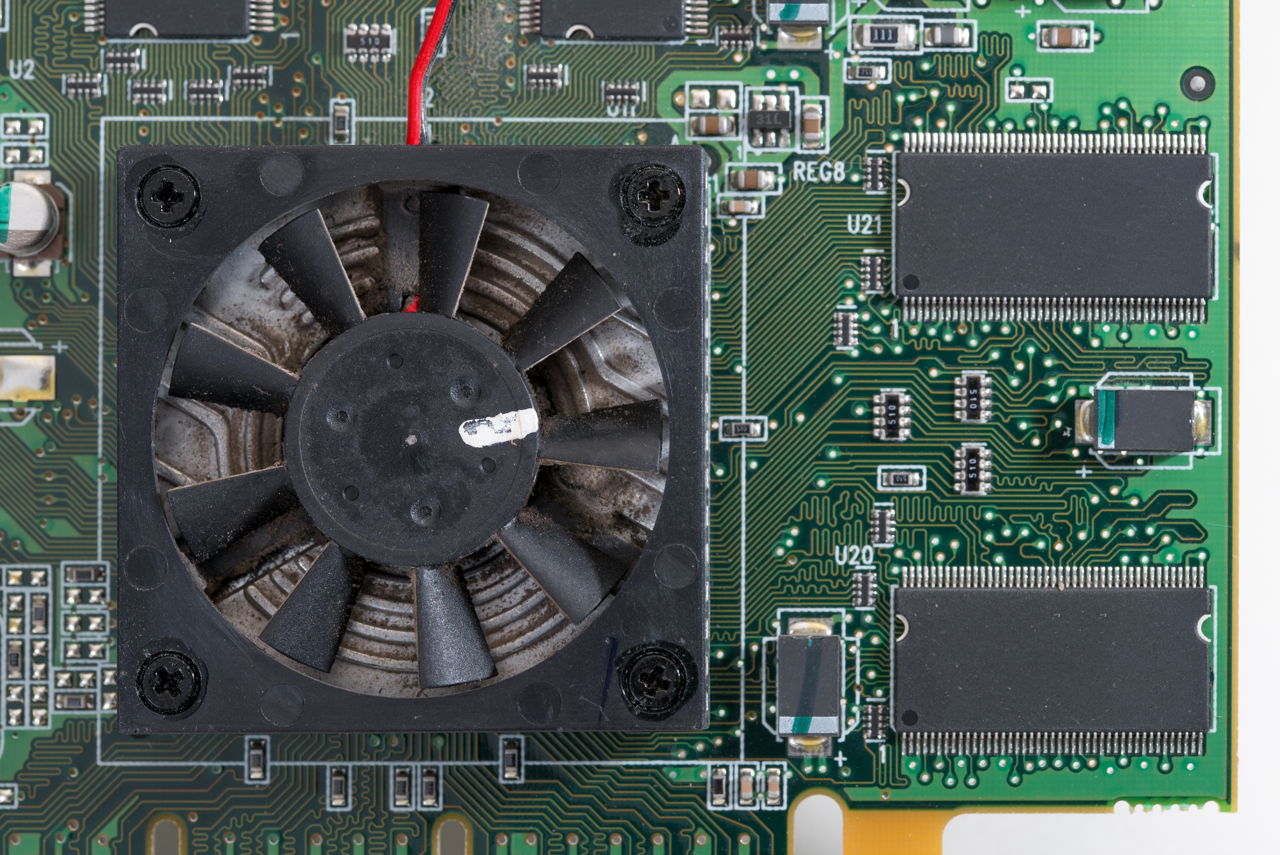 Which is the best computer chip available in the market today? Read to find out…

While buying a new personal computer, which is the one thing that matters above anything else? It’s the computer’s central processing unit (CPU) or processor. Silicon based chips are the brains of a computer that control every single one of its functions. The choice of processor decides the speed of computing and its multitasking ability. If you are planning to buy a new desktop or laptop computer, you would want to know which is the best processor to buy in the market.

Every computer chip today is a piece of silicon etched at nanometer (10-9 m) scales to form billions of transistors that together constitute the central processing unit of a computer. Today chip manufacturers have reached a limit in terms of the number of transistors that can be etched on a silicon chip and have instead opted for multicore chips. There are two, four or six chips that form a computer processor today, by working in coordination. This multicore design has helped chip makers like Intel to surpass the clocking frequency barrier and create faster chips.

Best Processors in the Market

The things that you look for in a computer processor are high speed of computing (represented by a high clocking frequency), multitasking, ability to handle intensive 3D graphics, larger cache size (which grants more working memory) and of course reasonable cost. The best processor chip for the money is expected to possess more than one of these features.

There are more than one way of choosing the best computer chip depending on what you are really looking for. There is the topmost processor that is above all others and beats them in all departments of computing and then there is the budget choice, which offers the best at moderate cost. We will consider both types here.

Unarguably the Best Processor to Buy – Intel Core i7 990X

If you are looking for simply the best and cutting edge for your laptop or desktop computer, the Intel core i7 990X is ‘The One’. It is simply the best processor on the planet. The most power packed processor launched by Intel till date, this is a beast of a CPU, with 6 cores, 12 threads, 12 MB smart cache and a maximum clocking frequency of 3.46 GHz that can touch 3.73 GHZ on demand, thanks to Intel’s Turbo Boost technology. Its 32nm architecture means that it is a leaner, yet more powerful beast than its 45nm build predecessors. Get over quad and dual cores, six core processors are here!

This is unarguably the best computer chip for gaming. Its power as a processor is boosted by Intel’s Hyper threading, virtualization, 6.4 GT/s Intel QPI and speed step technologies. It is a processor born to rule and conquer gaming aficionados and power users. With all these features, the price tag on the chip is $999. The price is truly justified by the phenomenal performance and brute force powered by its 6 cores and 12 threads. It is truly one of a kind in the computing market today. In the same Intel core i7 extreme series, there are a few more processors to watch out for, which include (The processors with ‘M’ in their name are laptop processors):

The only problem with Intel core i7 990X and other processors from that series is the price which sets it beyond the reach of most mortals. However, there is a lot of choice in the lower ranks to choose from. As an AMD versus Intel chips comparison would reveal, top processors belonging to the other chip giant – AMD aren’t in the same class as Intel’s core i7. They are therefore competing with Intel by offering quad core chips at much lower prices. As the war between AMD and Intel processors rages on, we consumers are the one to benefit from the competition.

Here are some of the best CPUs to look out for, that fall in the medium and low-budget category, for you to choose from.

If you are looking for the best computer chip, any one from the above list will meet your requirements. This list of best processors only includes those which offer great computing power at medium to low prices. Though they may not reach the dizzying heights of computing power reached by Intel core i7 990X, they are good enough for most gaming applications, as well as office or home use. Choose one that suits your budget. Going for the best is always the right choice.