Best Antivirus for Windows 7 to Protect Your Computer

You are here: Home / IT Jobs / Best Antivirus for Windows 7 to Protect Your Computer 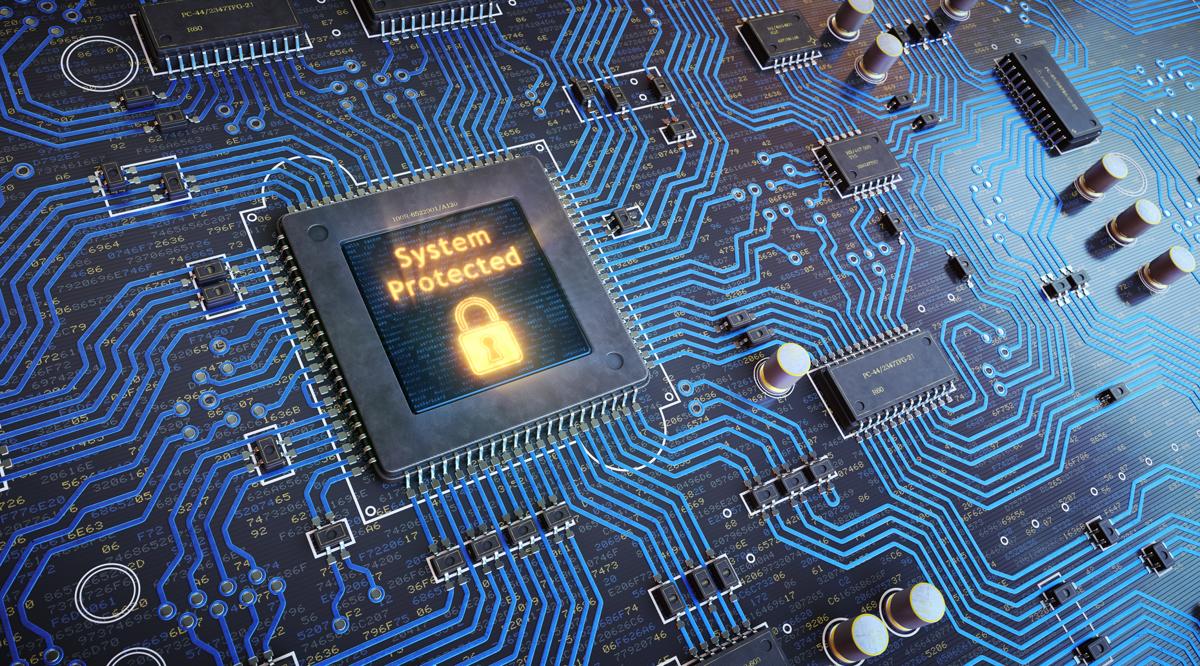 An antivirus installed on a computer, works just like the immune system in the human body. It helps protect your computer from different computer viruses, Trojans and worms that damage and corrupt your valuable data. These antivirus also help protect your computer from being hacked to some extent and protect sensitive data like phone numbers, bank account numbers and passwords. You will find the best antivirus programs for Windows 7 flooding the market. However, each of the best antivirus for Windows 7 has something different to offer.

Before you install any antivirus for Windows 7 from the Internet, make sure you check whether it is compatible with your computer operating system. Also, some companies claim to provide you with antivirus, but instead the software has malware or viruses. When these programs are run, you inadvertently install these viruses and malware software on your computer. The following list of recommended antivirus for Windows 7 are compatible with the operating software.

The Best Antivirus Programs for Windows 7

This is one of the best antiviruses that will protect your PC from malware, phishing sites and identity thefts. This antivirus includes Instant Messaging encryption and is claimed to have a high detection rate and scan the computer twice as fast that the earlier versions.

The Vipre Antivirus 2012 is a fast antivirus software for home and office computers. This software will not slow down you computer and will constantly keep you computer in check when browsing. It also informs the user about potential risky or hazardous links, before they even click on it. It is a silent antivirus software that keeps running in the background without troubling the user.

Panda Antivirus Pro 2012 is a program that can be installed and forgotten all about. It runs in the background and keeps detected virus stored in the cloud. It is certified by the AV-Test as one of the best antivirus software products.

The Norton antivirus 2012 is one of the most compatible software’s with Windows 7. The Norton Internet Security and Norton Antivirus are specifically designed for running on this operation system. It stops malicious worms and viruses before they can infect your computer. It takes up less memory and hard disk space.

The Microsoft Security Essentials helps give your real-time protection to the computer. This antispyware and antivirus program helps guard your PC from malicious software, viruses, spyware, etc. It is runs quietly in the background and without creating problems while you are working on your PC.

This is one of the most popular antivirus programs in the market. It is takes up very less space on the hard drive and thus keeps the system light. It provides the computer with multiple layers of protection and keeps away malware and viruses.

The McAfee Total Protection provides full Suite protection and is known to combine with the best antivirus, firewall and intrusion prevention technology.

The latest and the best antivirus for widows 7 is the Kasperky Lab’s antivirus software. It protects you against password stealing programs and warns one from bogus sites. Thus, saving you from buying stuff from con sites. It has a very smart antivirus scanning system that ensures your emails and IM communication is free from infections.

Webroot has the smallest installer (600kb), but is a master of detection for viruses and removal of malicious software. It comes with a password manager, online backup as well as helps protects smartphones and tablets.

The following are some of the best antivirus programs for Windows 7. The list will help explain each software and their plus points in short.

The AVAST! Antivirus for is one of the top Windows antivirus programs. It is not only compatible with Windows 7, but offers full desktop security. It does not take up too much system resource and comes with changeable skins. It is included with an anti-spyware protection and resident shield.

Another top Windows antivirus is trend micro. It offers security from viruses, worms, Trojan horse and other similar security threats. It also helps in blocking emails with virus threats and protects files from being sent without authorization. Also, it does not interrupt you while you are busy playing games or watching videos.

AVG is one of the recommended antivirus for Windows 7. It has a user-friendly interface and contains three new components called the Web Shield, Link Scanner and AGV Toolbar.