By knowing the cheat codes of Bejeweled Blitz game, you can earn more points and quickly win the game. In this article we are going to discuss Bejeweled Blitz cheat and tricks.

You are here: Home / IT Jobs / Bejeweled Blitz Cheat 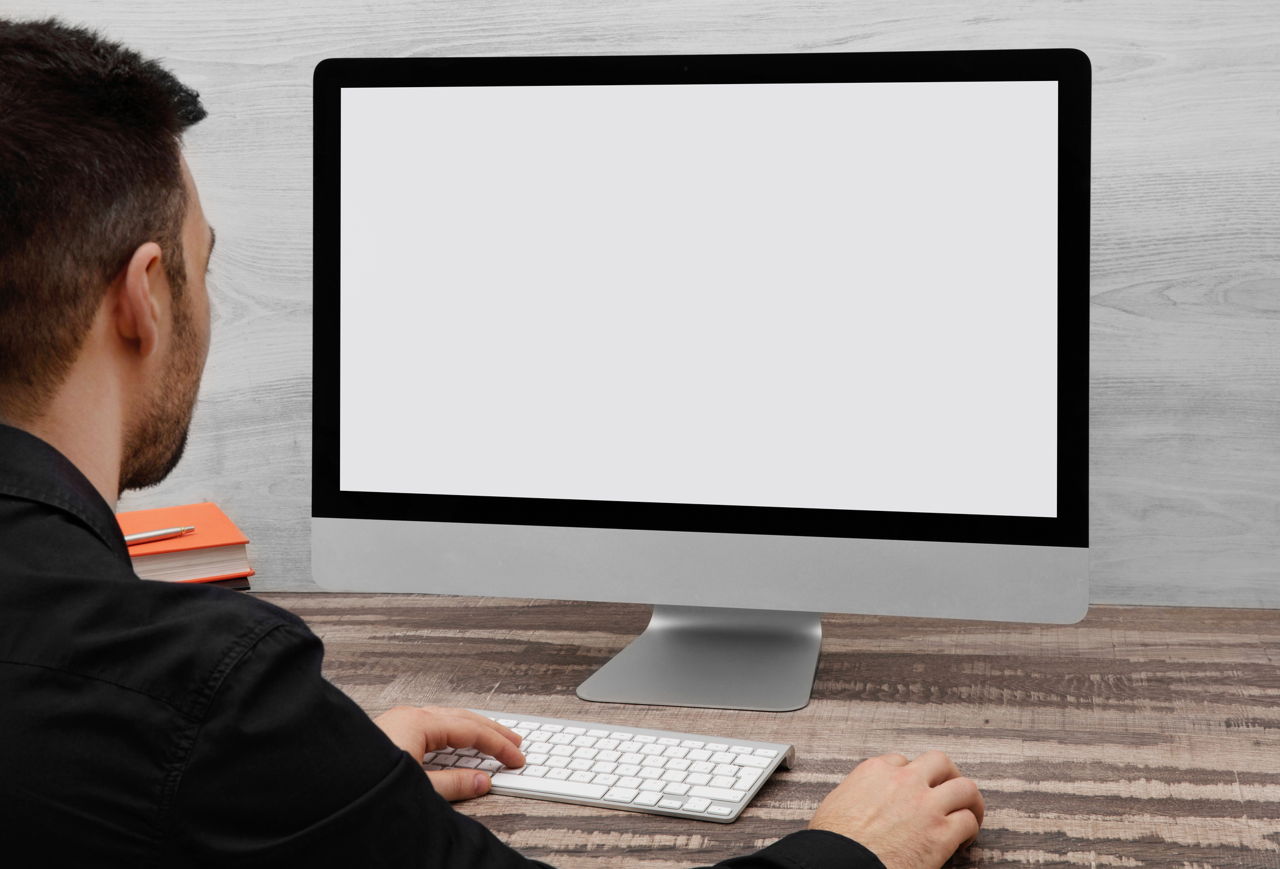 By knowing the cheat codes of Bejeweled Blitz game, you can earn more points and quickly win the game. In this article we are going to discuss Bejeweled Blitz cheat and tricks.

Cheat Codes
If you are tired of seeing your friends constantly beating your scores on Bejeweled Blitz then you need to know some cheats for Bejeweled Blitz. But be cautioned that if Facebook comes to know about your cheats, your account might be permanently deleted. Now to get to the brass tracks.First you need to install a Firefox add on called the Grease Monkey and then install the bejeweled_blitz_cheatbar.user.js. Once you have installed both these add-ons, you need to restart Firefox for the installation to be complete. Once you have installed this, it will allow you to change the gameboard by increasing the score multiplier and also manipulating the allotted time and turning ordinary gems into Power gems and Hyper gems. To start this game cheat, you need to hold down certain keys in your keyboard while simultaneously clicking on the particular gem you want to change.

So this was how you cheat on Bejeweled Blitz. If you do not like the idea of using Bejeweled Blitz game cheats, there are also some ethical ways of increasing your score.

Bejeweled Blitz is one of the most popular games in Facebook. In this game, there is a collection of different colored and shaped gems on a board. The main objective of the game is to swap one gem with an adjacent gem to form a horizontal or vertical chain of three or more similar gems. The gems explode when a chain of similar gems are formed and points are earned in this way. You can keep playing the game until your one minute is over and the points are tallied after the minute is over. To get more and more points, you need to be swift, have good eye and hand coordination and also need some luck. It is important that you strike a balance between speed and precision while playing this game so as to score maximum points. But if you feel that you are not making much headway with your score and your friends are outscoring you by a large number, then you can try some cheat codes.

By utilizing these tips and tricks, you won’t be needing Bejeweled Blitz cheat codes and you will be able to score more points than ever. Always remember that the game is meant for you to enjoy it, so do that without getting too competitive.