Are Flexible Displays the Future of Mobile Technology?

Flexible displays have always fascinated us, and now it seems to be closer to reality than ever. But are they truly the future of mobile technology? This Techspirited article takes a look at the good and the not-so-good things about flexible displays.

You are here: Home / IT Jobs / Are Flexible Displays the Future of Mobile Technology? 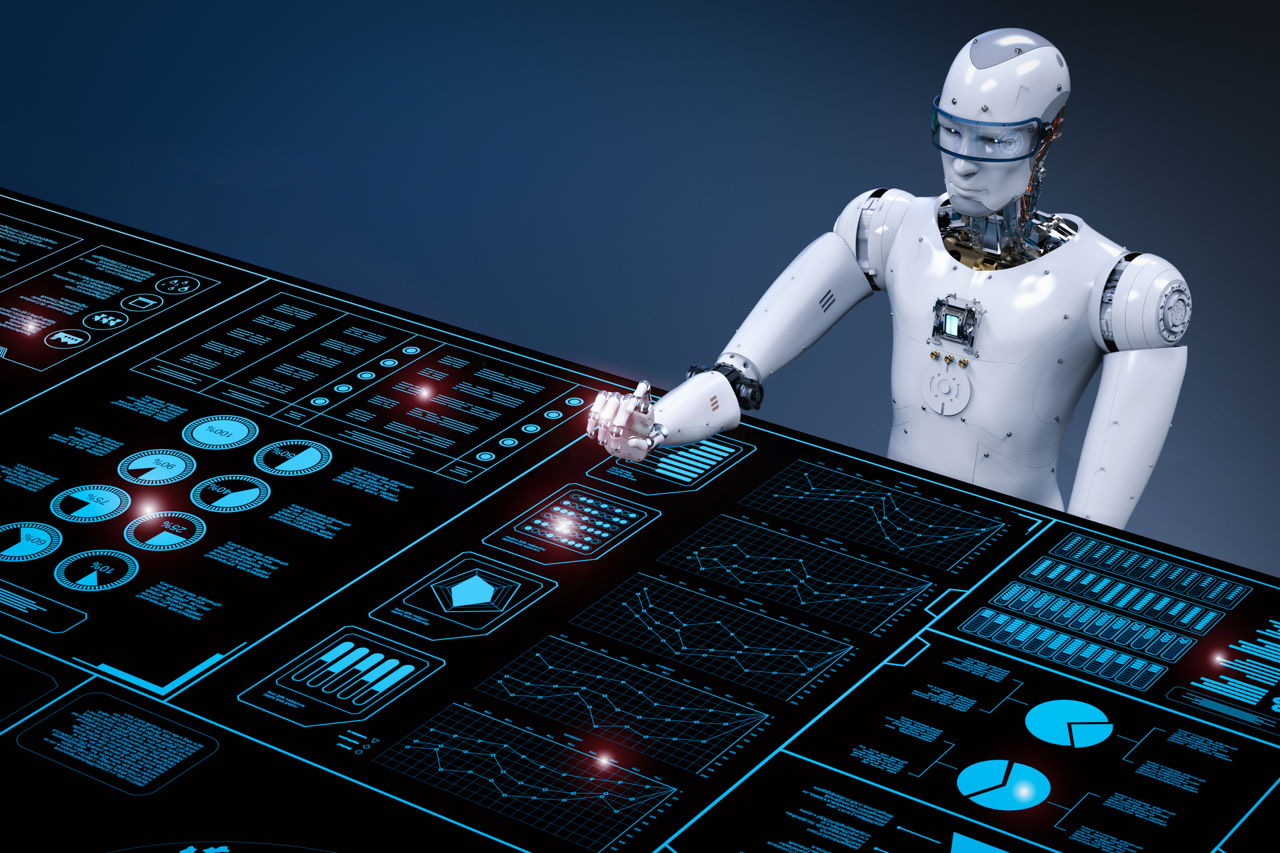 Flexible displays have always fascinated us, and now it seems to be closer to reality than ever. But are they truly the future of mobile technology? This Techspirited article takes a look at the good and the not-so-good things about flexible displays.

The Spectrum SVRD001 watch released by Seiko in December 2005, was the first commercial device to sport a flexible display (flexible electrophoretic display).

How cool would it be to bend your phone screen, and do crazy things with it, without worrying about breaking it? Even better, going by what some mobile concept devices seem to show, you may even have a mobile phone which can be folded into a cool watch. Suddenly there seems to be a lot of talk about flexible displays, and how they could revolutionize mobile technology. But really, if and when they do become a reality, would they be practical, or would they simply grace high-end mobile devices, ending up being more of a marketing gimmick than anything else?

Here’s taking a look at what the hype is all about, and if we really do have a product on the cards that does justice to it.

How do flexible screens work?

Flexible displays are mainly based on OLED technology, wherein the display is made up of organic compounds which light up when electricity is passed through them. The biggest advantage that OLEDs have over conventional LCD is the fact that they do not need an additional backlight. The circuitry that controls the lighting of the pixels on an OLED display is usually fused into glass. The flexible displays available today simply replace rigid glass with a flexible plastic film.
What are the uses of flexible screens?

Flexible screens can pave the way for a whole new generation of gadgets and electronic devices. Flexible displays, apart from being bendable, are light and a lot sturdier than their glass counterparts.

The devices they feature on may not themselves be flexible, but could have a much more durable device built around it. Devices that use touchscreens would benefit the most out of this new stride in technology, as flexible displays would bring in a completely new way of interacting with the device. We could have smartphones which could be folded into different forms, and serve different purposes, like being a watch, a tablet, etc. Flexible displays, being as thin as they are, would, in turn, help in trimming down on the size of devices. These displays would be perfect for mobile devices, and could form a separate part of the screen to display notifications, when the main display was powered down.

What are the problems with flexible screens?

Most flexible displays currently use a plastic sheet to make them bendable. Traditional glass cannot be used, as it does not offer as much flexibility, and is a lot more prone to shattering. The main reason why glass is used in most displays is the fact that it is a lot more reliable than plastic. Glass is a lot more scratch-resistant as compared to plastic. Glass makes for a perfect shield to keep moisture from damaging the circuitry. Also, glass, being a lot clearer than plastic, makes for the perfect choice for a display screen. Plastic does not react well to temperature changes, and is susceptible to chipping. As plastic screens are not as clear as glass ones, their viewing angles are much lesser than that of the latter. There is always the risk that the display may not retain its original shape after bending. Also over time, with frequent bending, the display may wear out a lot faster than non-flexible screens.
The Possible Solutions

Gorilla Glass, from Corning, is the most preferred choice to protect most touchscreen devices today. The glassmaker has recently announced its latest product, Willow Glass. Willow Glass is specially treated glass, which is extremely flexible and durable. It would make for the perfect partner for flexible displays, offering it good protection from the elements. Recently, there has been a major breakthrough in another element of flexible gadgets, with Korean scientists having invented a flexible battery.

Flexible displays are still a long way from finding their way onto your mobile devices, although they might show up as curved glass screens on some devices. The last decade has seen rapid strides being made in the development of flexible displays. However, the other hardware elements of devices are still not flexible enough to make for a perfect flexible device. Although it can be safely said that no flexible gadgets are headed your way just yet, they are surely in the pipeline.

Flexible displays have gathered a lot of interest, and it is little surprise that the big names of the electronic industry are looking to build on this new avenue. Samsung, the world’s largest OLED manufacturer has already showcased its version of flexible displays, called YOUM. The OEM has also trademarked the term FAMOLED (flexible active-matrix organic light-emitting diode). Other companies like Toshiba, LG, Sony, and Apple are also believed to be working on the technology. For now though, we will just have to make do with the flexibility of our regular LCDs, and LEDs.