This review article provides information about all the features of the fourth generation Apple iPod touch. This gadget is a stunning piece of technology, and a vast number of people have bought it since its release. 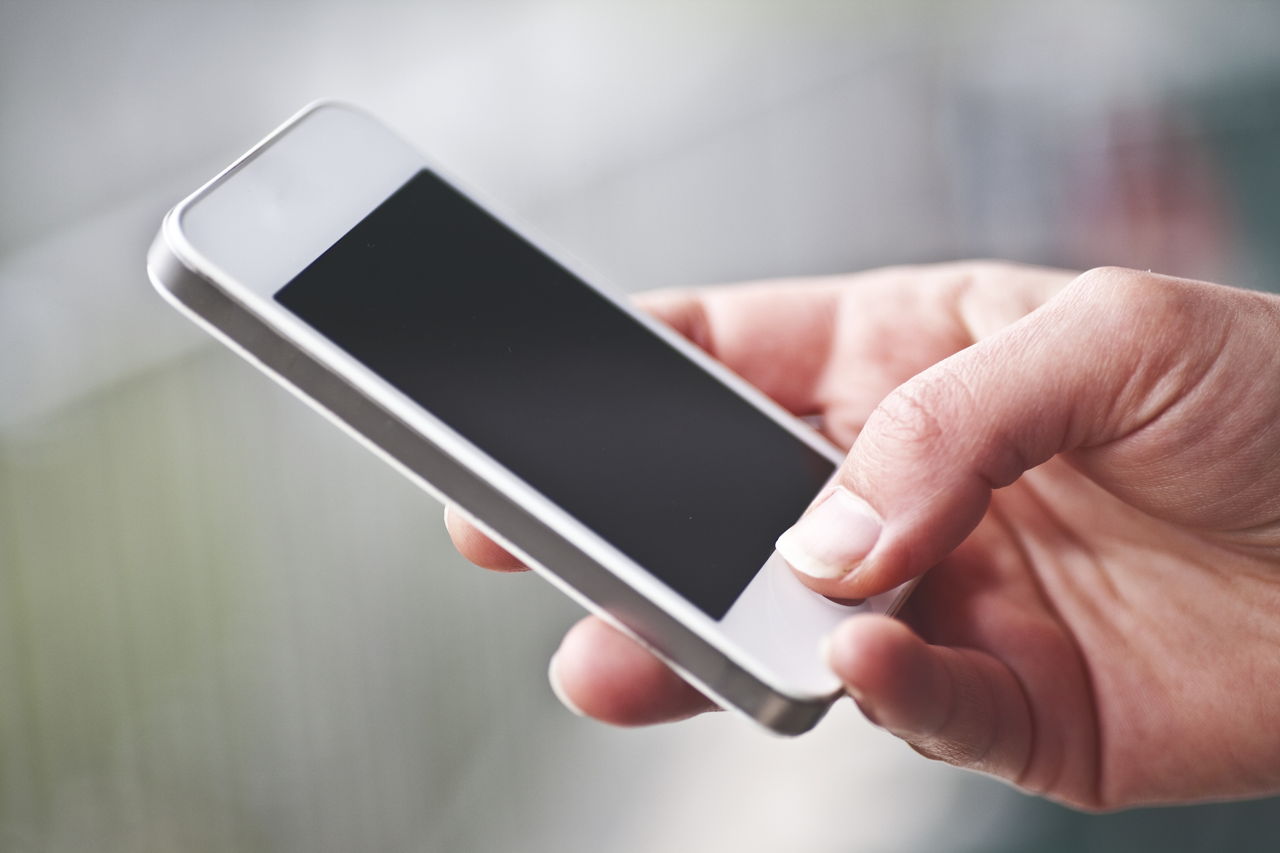 This review article provides information about all the features of the fourth generation Apple iPod touch. This gadget is a stunning piece of technology, and a vast number of people have bought it since its release.

On September 1, 2010, Apple unveiled the iPod touch 4G with a revamped design and many new features. On the same day, the new iPod Shuffle and iPod Nano were also released. The iPod 4G is one of the slimmest MP3 players you will ever find, and it’s also a perfect example of the attention, that Apple gives to the aesthetics and visual appeal of its devices.

It was described by Steve Jobs as an iPhone without a contract. When you see its functionality, this notion starts to make a lot of sense. The only difference between the iPhone and iPod is that, you cannot make calls on the latter one. This makes it the perfect device for someone, who does not want to buy an iPhone, but still wants to enjoy the features and advantages of the new iOS4, on a premium Apple product.

This iPod has some startling similarities to the iPhone 4G, contrary to its differences with it, in its previous generations. The very first thing that you notice about this gadget, is that it’s amazingly slim. The device thinness (7.2 mm) has lifted the bar considerably higher. This makes it very comfortable to hold, and it actually feels like you are holding a glass slab. But, this can be a problem for left-handed people, when they are using the volume control.

The buttons are quite hard to press, and it seems to be designed primarily with right-handed people in mind. There are a number of accessories that you can use, in order to improve the appearance and the utility of the device.

This gadget has got two functional cameras. The secondary or front camera has a VGA resolution, which is used for the FaceTime video calling feature. This allows its usage for video chatting with others having an iPod 4 or an iPhone 4. The primary camera has a 5 MP resolution, which is sufficient for taking some basic pictures, and also recording with HD quality can be done. Do not expect much in the camera interface, as it is highlighted by the lack of auto-focus and related features. The loudspeaker quality is nothing to write about either. An embarrassing characteristic includes the absence of FM radio.

The stunning Retina-Eye display consists of 640×960 pixel density, which is one of the sharpest in the market. This screen also has some amazing viewing angles, but the panel is slightly different from the one belonging to iPhone 4. All these facets also lend this device excellent sunlight legibility. You will get the 1 GHz Apple A4 processor, along with 256 MB RAM, which makes this gadget pretty fast and responsive to any touch.

The operating system has now been upgraded to iOS 4.1. This is the company’s software at its peak, and it combines its legendary user-friendliness with great performance. Moreover, you also have access to the Apple App Store, with more than 300,000 applications and games to choose from. You also get access to the iTunes Store, which is a huge library of movies, TV shows, music, videos, audiobooks, and podcasts. You can read iBooks, play on multiplayer gaming platforms (Game Center), get support for 720p videos, and enjoy Bluetooth connectivity.

The Safari browser gets a little taxing, if you are visiting many heavy content websites at the same time. This is due to the amount of RAM, which could have been higher. You also get Wi-Fi connectivity, and Apple claims that the battery life is 40 hours. In short, you get a wonderful experience on this device, as a lot of tasks can be performed.

As far as prices are concerned, both the 8 GB and 32 GB models cost USD 229, while the 64GB model costs USD 399. This gadget is certainly worth purchasing, because of all the above features. Whether or not you own an iPhone, an iPod touch 4G should be at the top of your shopping list this festive season.