For those who think iPad is the best, make sure you finish reading the following Android tablets vs iPad comparison, for it might change your point of view. Check out this interesting review that gives away information about the few tablets that efficiently compete with the Apple iPad!

You are here: Home / IT Jobs / Android Tablets Vs. iPad 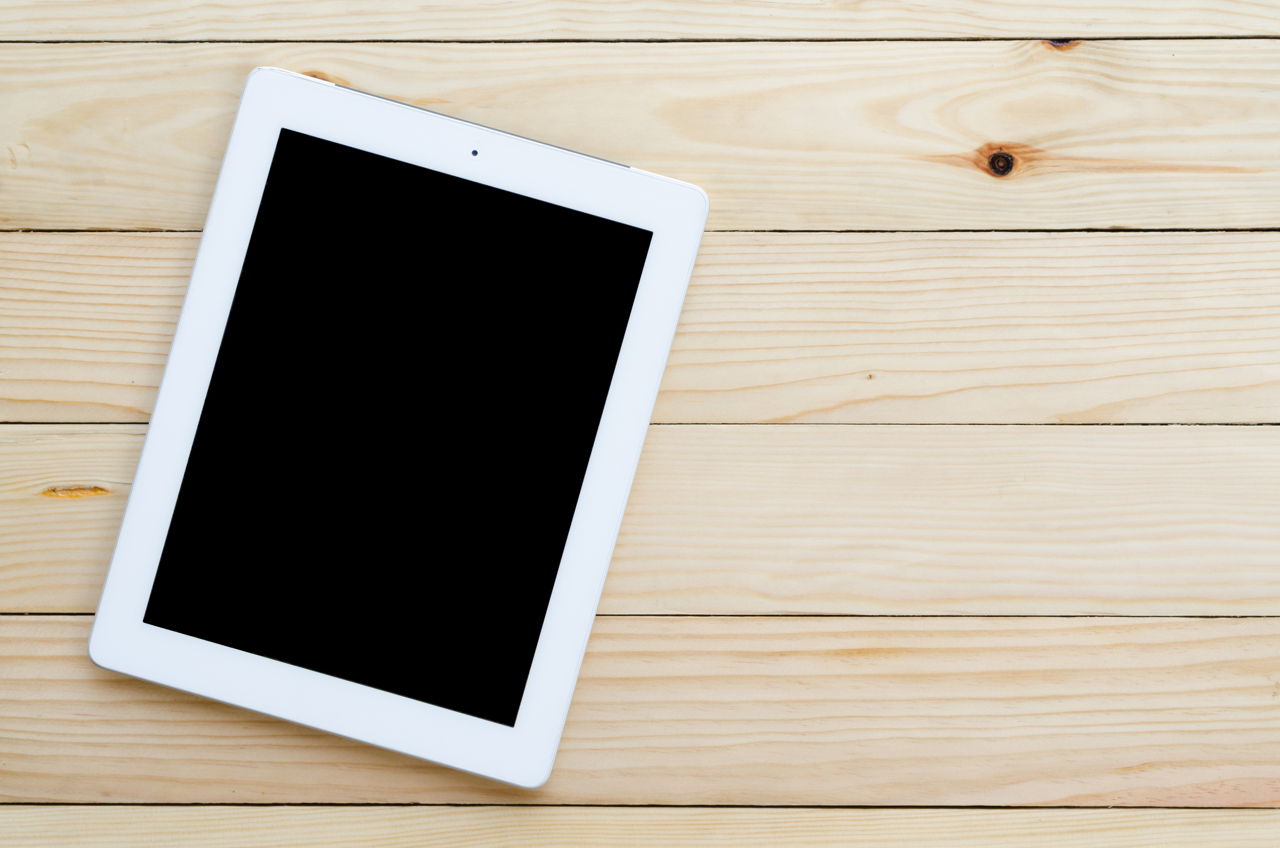 For those who think iPad is the best, make sure you finish reading the following Android tablets vs iPad comparison, for it might change your point of view. Check out this interesting review that gives away information about the few tablets that efficiently compete with the Apple iPad!

No, no. I have no qualms in stating that iPad is the best tablet PC in the world. I also hold on to the fact that there isn’t a brand bigger than Apple in terms of next-generation technology. However, have you noticed how quickly and efficiently are a slew of gadgets that belong to the Google Android clan, bucking up to potentially beat this Apple treatise? Yes! In an attempt to take on the tablet market, a few of the Android tablets PCs are paving their way to beat the Apple iPad. Nevertheless, if you’ve stocked up on your wallet, have settled on a decent budget, but are still tongue-tied over which one to go for in the fight of the Google Android tablet vs Apple iPad, the following words attempt to ease your quandary. Here’s a comprehensive review for you to settle on which could be the best touch-screen mini-laptop for you.

You know, one of the very first points that I can think of in the much-heated comparison between the Android market and App Store, you could go for Google Android only and only if you have an inexplicable animosity towards Apple. Otherwise, I do not find a single reason on this earth that you think of switching over to Android. I mean to say, Android tablets such as the Samsung Galaxy Tab, Motorola Xoom, and Dell Streak look promising enough, but aren’t as efficient as iPad. There are a lot of points you may like to consider and a plethora of reasons to get an iPad and not an Android tablet, before squandering money. Here they are!

Who would attempt to question the multi-touch functionality that the iPad provides? Certainly, a tablet PC isn’t a tablet PC if it doesn’t have a satisfactory touch-screen. The Samsung Galaxy Tab and Motorola Xoom have great touch-screen functionality, but they stand no chance to the top-notch quality that the iPad boasts upon. What’s more, the exceptional 9.7 inch screen perfectly suffices all the requirements of a tablet. However, there are many Android tablets that do not offer a wide screen, thus, making it impossible for a user to navigate. Except for Motorola Xoom and Samsung Galaxy Tab, no other Android tablet is worthy enough of competing with the iPad in terms of display.

You know, for once, you might get your heart melted for Dell Streak. However, its Android 1.6 OS disappoints big time. Simply put, when Android 2.2 OS is already in the market, who would squander money over a previous version of OS? Android 2.2 OS is a great competitor to Apple iPad’s iOS4, and any tablet that doesn’t offer Android 2.2 OS is not desirable at all.

So, you have hots for Android. But how many others have the same? The whole idea behind including this point within the comparison is that, in today’s market, when one talks tablet PCs, the Apple iPad is the very first tablet that strikes your mind. Google Android doesn’t have similar hold on the market. Remember the brouhaha created by Apple prior to the launch of the iPad? This made the Apple tablet all the more famous. Android tablets are popular too, but not much in comparison to the iPad. Samsung Galaxy Tab does have a solid hold on the market though. But then, it is yet to make a place of its own in the market.

Well, Android lovers have a reason to smile here. You see, when we talk about tablet options, Apple has only the iPad to flaunt. However, Google is creating more and more tablet PCs with different OS and configurations to get a stronger hold on the market. But naturally, more the numbers, more the popularity. Consumers would definitely become happy with more than one option. Don’t you think so?

You know, for a while, it might just strike you that Google is better off with software through advertising. Hardware, even though it is its oyster, doesn’t seem to interest Google much. On the other hand, Apple, with its authority over the tablet market, and comparatively more number of iPad lovers in the world, has an edge because of its brand name. In order to become equally successful, Google Android has to be persistent enough, and create similar hype to gain authority over the tablet PC market.

I’d like to include yet another point to this interesting comparison, which targets the availability of 3G network in both the devices. One factor where some of the best Android tablets could defeat iPad is that since iPad’s 3G works only with AT&T, many consumers hate to pay for AT&T for its spotty 3G coverage. On the other hand, tablets that are Android-based could capitalize on working with the 3G network facilitated by Verizon. What’s more, cost of both Android tablets and the Apple iPad is similar, and hence, money shouldn’t be an issue.

But then, if you’re still wondering which one to buy, one last piece of advice would be the fact that, while Android market is still struggling hard to sway users away with its technology, Apple doesn’t need to prove its mettle for it has already rocked its fans with its killer features and beautiful gadgets. In the end, it’s just upon you to choose. The Apple iPad is my recommendation.