Advantages of Windows 7 Over Windows Vista

People who are still wondering about the advantages of Windows 7 over Windows Vista have landed at the right web-page. The following information will help users understand why Windows 7 is better than its predecessor.

You are here: Home / IT Jobs / Advantages of Windows 7 Over Windows Vista 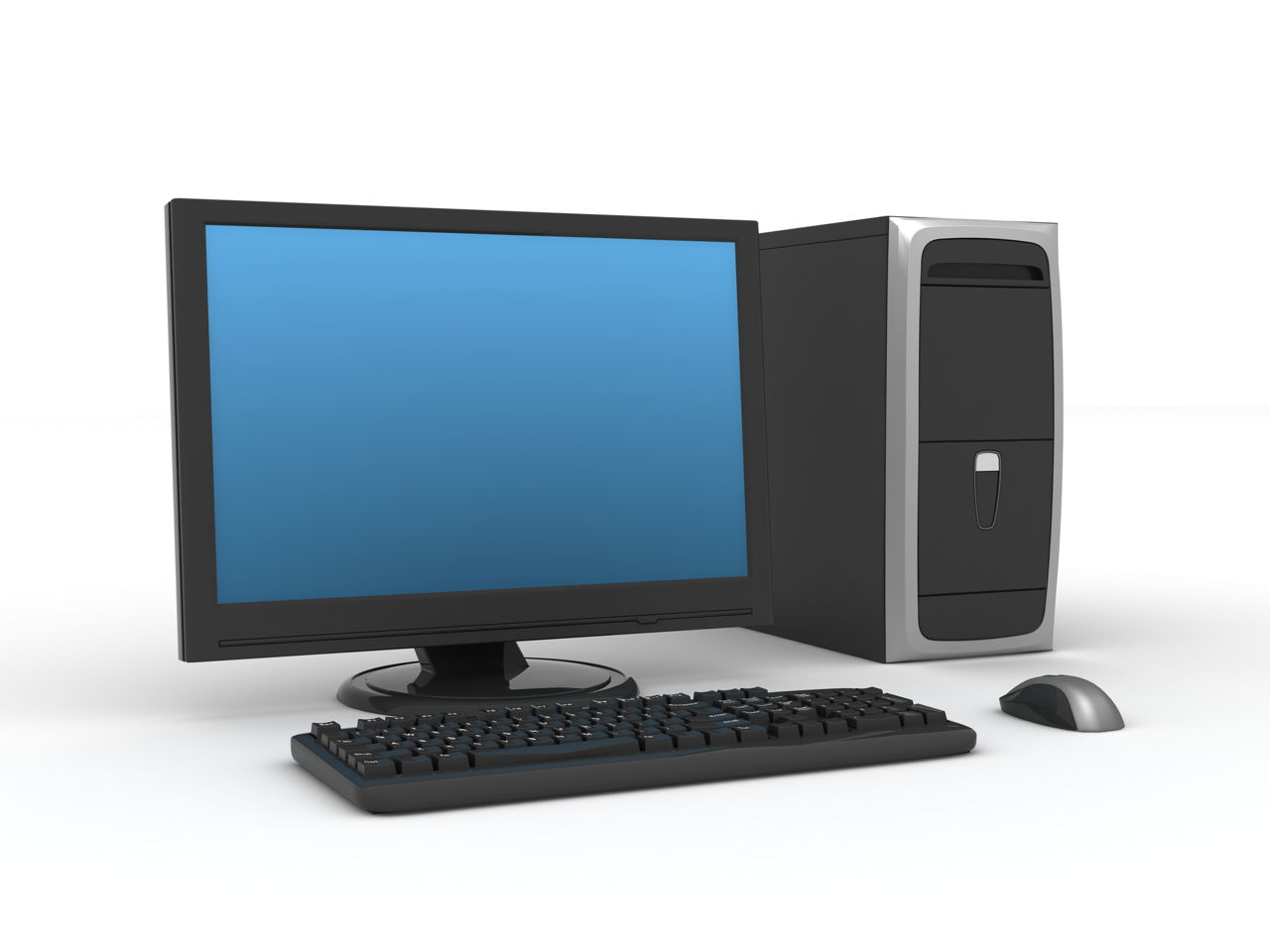 People who are still wondering about the advantages of Windows 7 over Windows Vista have landed at the right web-page. The following information will help users understand why Windows 7 is better than its predecessor.

Almost all software critics in the world agree that Windows Vista was the most disappointing Operating System (OS) ever built by Microsoft. The American giant who had held its rank in the market for developing quality Operating Systems for PCs and laptops fell down miserably with Vista. This downfall proved advantageous for rivals and most of them accumulated a huge market share.

However, their joy was short-lived as Microsoft release Windows 7 on 22nd July 2009, exactly 3 years after Vista. Within a span of months, Windows 7 again made Microsoft the world leader in manufacturing operating systems for PCs and laptops. So let’s understand what is so special about the Windows 7.

Benefits of Windows 7 Over Vista

Many people didn’t upgrade from XP to Vista when it was launched because the latter had received many negative reviews. People who bought new machines during that timeline had to operate on Vista as it was pre-installed. Vista users were unhappy and Microsoft was losing its loyal fan-base. While many software programmers claim that there’s not much difference between Vista and Windows 7, still more and more people are moving away from Vista and buying Windows 7. So let’s understand what makes Windows 7 a better option than Vista by knowing the various attributes of Windows 7.

Microsoft has been a favorite target for critics who proclaim that its OS is not user-friendly at all. This statement proved right with the introduction of Vista. However, since the launch of Windows 7 positive changes have occurred and various tests have proved that it is much more faster, safer and effective than all the previous versions of Windows.

Even though better security was one of the shining points for Vista many people didn’t appreciate the overprotective User Account Control (UAC) which came with it. The program used to constantly pop as a warning sign even when users were navigating inside their own machine. It actually drove many users nuts due to its constant interfering. The new UAC of Windows 7 is much more relaxed and user-friendly. This doesn’t mean that Windows 7 didn’t give the necessary priority to security measures, but it gave users different options regarding its behavior.

Another common grievance that users had with Vista was the huge amount of time it used to take to boot up. People who turn their PCs off every night would be waiting around forever so that their systems start-up in the morning. This was very annoying for Vista users. However, Windows 7 is a much faster version and according to many people it boots itself in less than a minute.

Most home users won’t be having a clue on how Windows 7 has made networking easy. Windows 7 comes with a new feature called, the HomeGroup. It allows the user on a network to share music, files, printers and various other things very easily. Thanks to the HomeGroup users can search various files as they were stored in their own machine. Windows 7 makes the job of connecting the machine to a wireless network pretty easy, all the user has to do is to click on the Wi-Fi button and select a network from the given list and then access it.

In Vista there were many security related icons in the system tray and users use to view notifications from every icon. To make the necessary changes users would have to open several applications and it would all become a huge mess. This is not the case in Windows 7. All the security updates have been grouped into one icon and when the user clicks it he/she views all the notifications related to security.

Windows 7 has also come with up more advanced versions of Paint and WordPad. It has also improved the Voice Recognition feature which is present in the Microsoft Office. Sticky Notes also have some additional features such as changing colors of fonts and backgrounds.

Hope the above given points are enough to make the user understand why Windows 7 is preferred over Windows Vista. Windows 7 is available in six different editions; Starter, Home Basic, Home Premium, Professional, Enterprise and Ultimate to cater to the needs of people coming from all walks of life.