Advantages of Having Computer Skills

While everything in this world has a computer element embedded in the system, the positives of having computer skills can score out many negatives off your resume. Check out how...

You are here: Home / IT Jobs / Advantages of Having Computer Skills

While everything in this world has a computer element embedded in the system, the positives of having computer skills can score out many negatives off your resume. Check out how… 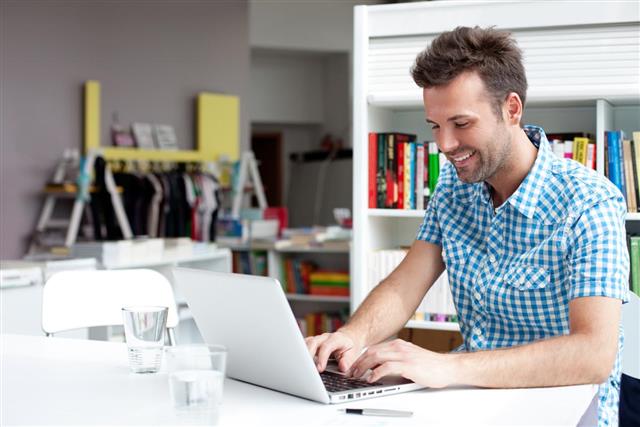 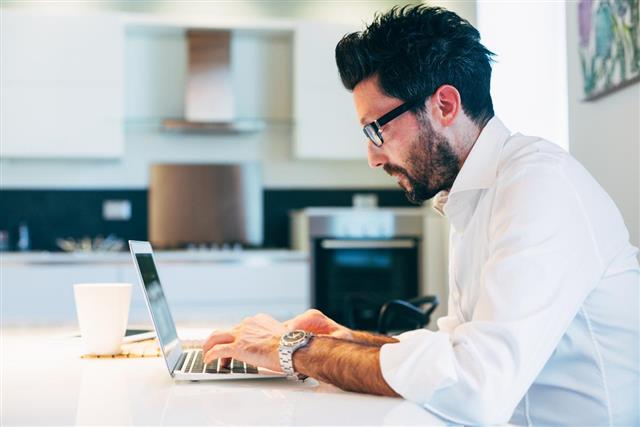 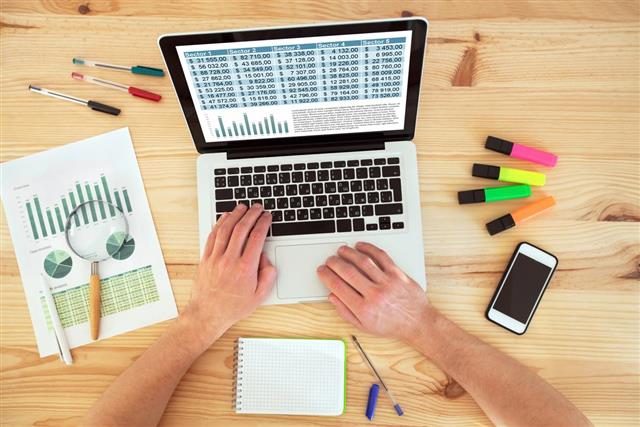 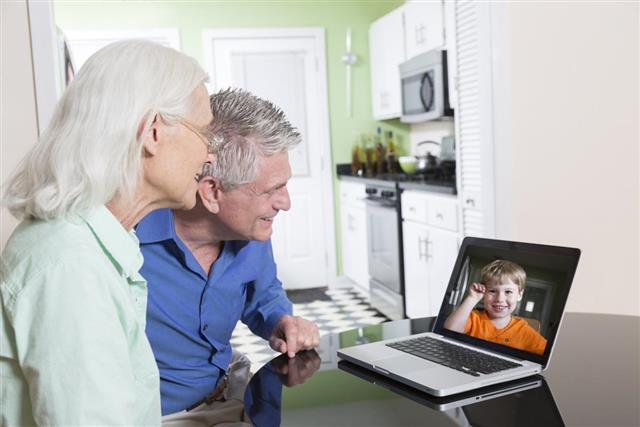 Oh, my first job interview. I wouldn’t shell out much about it – just that the non-profit organization really didn’t require me being associated with the wagon called computer. So, I framed a great resume, listing out the positives as much as scoring out the negatives. My portfolio was too good for a newbie, and I was confident I’d get the job, unless my sister, a self-proclaimed counselor, had me include a separate section for computer skills, regardless of my job requirement. I caught on that not only does that section tell employers what computer skills you have, but the various accomplishments in this field help the portfolio compete efficiently in a database of curriculum-vitaes. No points for guessing, my skills of using Microsoft Office, Internet usage, and not to miss, shortcuts, were too good to be ignored. I had to get the job.

This world is a rapidly changing workplace. Either you be marketable, or you become out-dated and no longer required. As hard-hitting as it may sound, it is no child’s play for a low-tech individual to survive in a high-tech world. Information Technology is the fad, and the sooner you register yourself for this bandwagon, the better it is for you. Dishing out five major pluses of having computer skills, the rest of the article goes as follows.

Saves Time. If you know how to put your computer abilities in the right place, you know what it takes to simplify the otherwise mundane tasks in daily life. Creating presentations for the office meeting next day, finding out information, calculations, etc., cuts the time required to less than a tenth of what it would’ve taken to accomplish a task on your own. What’s more, knowing computer skills helps in reducing manual errors that not only take a lot of time to get recovered, but infuriate you every now and then.

Improves Productivity. Who isn’t all for analyzing the accuracy of all data? And if it happens in the nick of time, well, you can do much, much more in limited time. A computer literate can use his time in a number of things at the same time, worrying less about the accuracy of data, and ensuring the results roll out faster and better. The more work done, the better it is for the organization. Well, while you have your development graph right in front of you, why wouldn’t you want to devise new strategies, now that you can project the demands!

Lets You Stay in Touch. You, being an alien to the world of computers, still pay hundreds of bucks to talk overseas with your loved ones, while those adept of computers bask in the positives of knowing how to use the computer by using Skype, Facebook, Messengers, and what not, so that they can talk to their loved ones, without spending a single penny! It’s astonishing to see how one can talk to anyone and everyone, anytime, anywhere, with just a few clicks. What’s more, the Internet has contributed to globalization, wherein, one can spread their business overseas, just because communication has become a lot easier.

Will Secure Your Future. If you’re on this webpage for mugging up information about your essay on the importance of computer, you probably know the worth of having computer skills. Just think of a week without computers, and you’d realize the Internet is the food of life. For once, you may think of giving up on your favorite delicacy for a few days, but computers? Highly unlikely. Computers are here to stay. They have become omnipresent, and in order to thrive in the highly competitive world, you need to keep enhancing your knowledge and skills. Your adeptness of using the computer will secure your future, for it is always going to enhance your professional and personal prospects.

Completes Your Resume. Bill Gates once quoted, ‘If a company doesn’t go live on the Internet by 2005, it wouldn’t be surprising to see it drowning in the market.’ There isn’t a company worth its salt that doesn’t utilize the wonders of computers in one or more fields. Hence, if you want to become a part of such a company, you need to have knowledge of the basic computer skills, which tells your employers that you are aware of the state-of-the-art affairs, and can do justice to the technological environment. What’s more, it will make you appear as an individual with intelligence and informed decision-making power, and that you can carry out an in-depth analysis of the project you have been assigned. Well, accuracy and productivity are just a bonus.

In an era so fraught with cut-throat competition, the importance of computer education need not be explained anymore. This world is a technological mayhem. You either have the knack of fighting, or you sit back at home, doing nothing. Computers may not be a requirement during yore days. However, today, they’re a necessity, and nothing underlines this fact better than the many positives of being adept of the computer discussed above. Either you realize it before time, or you’d be forced to make computers a significant part of your life in the near future. Whatever be it, you choose in the end. 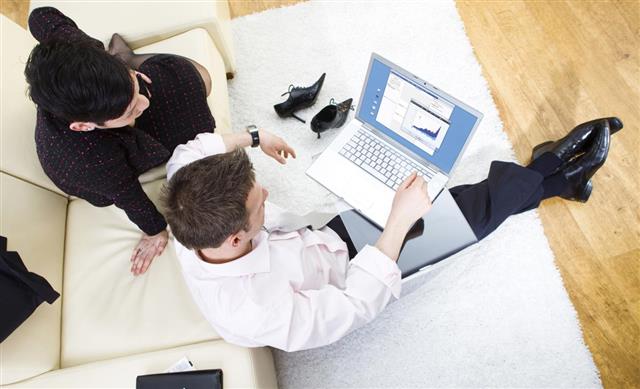