Advantages and Disadvantages of RFID Technology

RFID, or Radio Frequency Identification, is fast emerging as a major commercial technology. Like every new technology, it also has some advantages and disadvantages. Here, we will discuss more on this topic.

You are here: Home / IT Jobs / Advantages and Disadvantages of RFID Technology 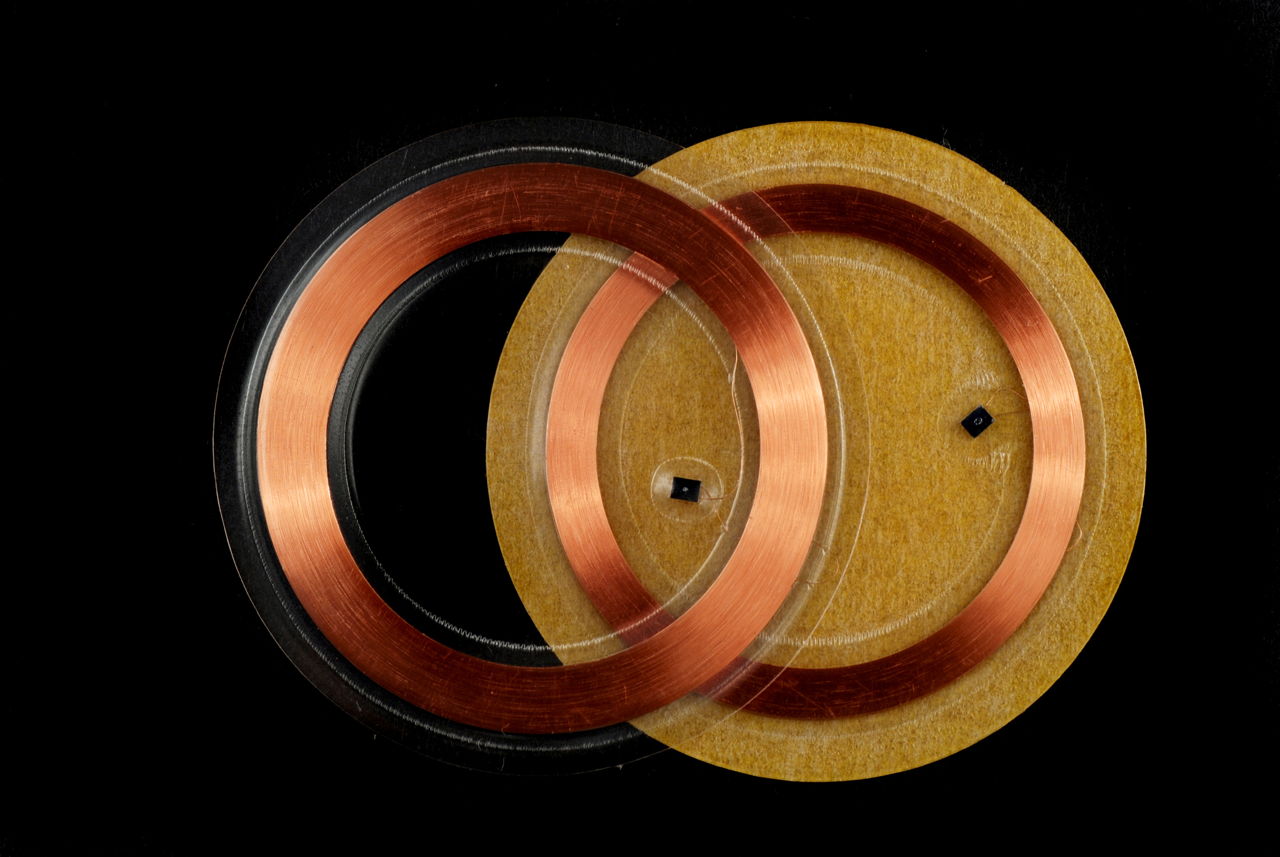 RFID, or Radio Frequency Identification, is fast emerging as a major commercial technology. Like every new technology, it also has some advantages and disadvantages. Here, we will discuss more on this topic. 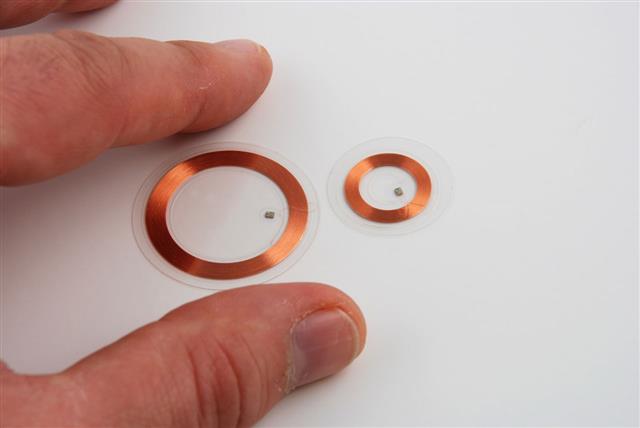 RFID is an acronym for Radio Frequency Identification. This technology uses radio frequencies for the purpose of identification and tracking of assets, animals, and traffic. The following is a brief look at the basic architecture of this technology. 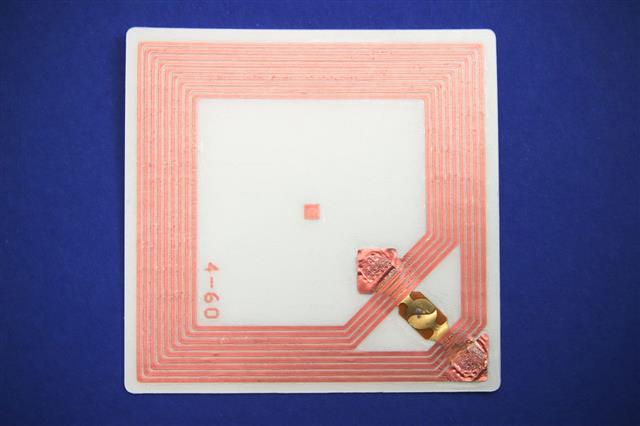 Similar to any communication device, RFID technology consists of transmitters and receivers in the form of RFID tags. These are microchips that store all the necessary information in them. The information is comprehended with the help of an RFID card reader. An antenna present on the tags is used in the transmission as well as the reception of signals. 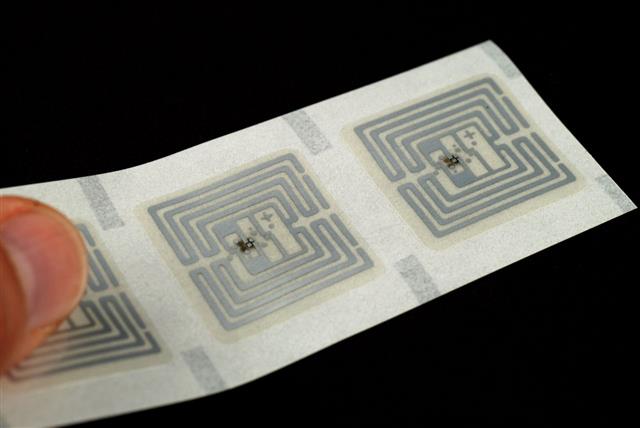 There are basically three types of RFID tags that are commonly used: active, passive, and semi-passive. An active tag comprises a transmitter and a power source (typically a battery) which is used to power the microchip’s circuitry as well as for broadcasting the signal to a reader. 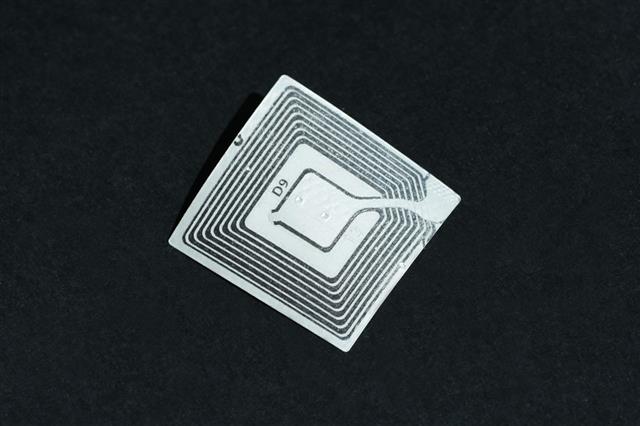 Passive tags, on the other hand, do not include a battery, and instead are able to draw power from the reader itself. On receiving an electromagnetic wave, a current gets induced in the tag’s antenna, which is used for the working of the passive tag’s circuitry. 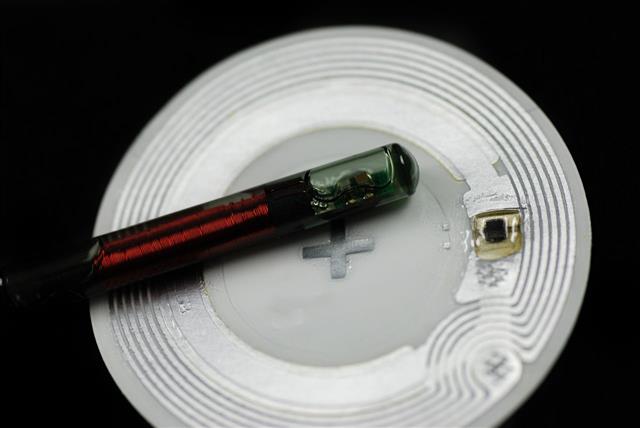 In the third type, which is the semi-passive, a battery is used to power the chip’s circuitry, while the communication takes place via the power drawn from the reader. 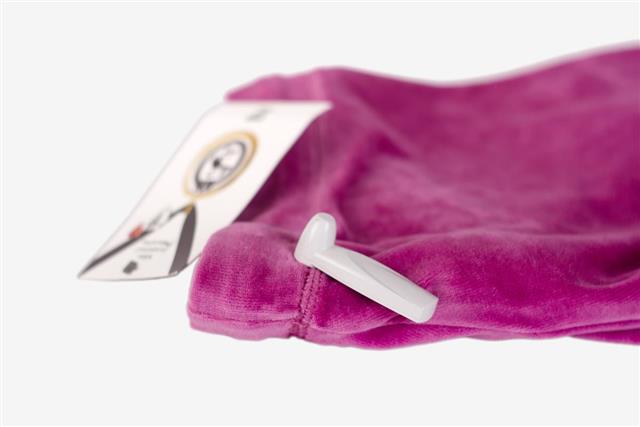 Most commonly, active and semi-passive RFID tags, being comparatively more expensive, are used for tracking high-value goods over long ranges; for example, railway cars on a track. The passive tags, being cheaper than the other two options, find use in tracking low-cost items, such as the ones available for sale in a mall.

Advantages and Disadvantages of RFID 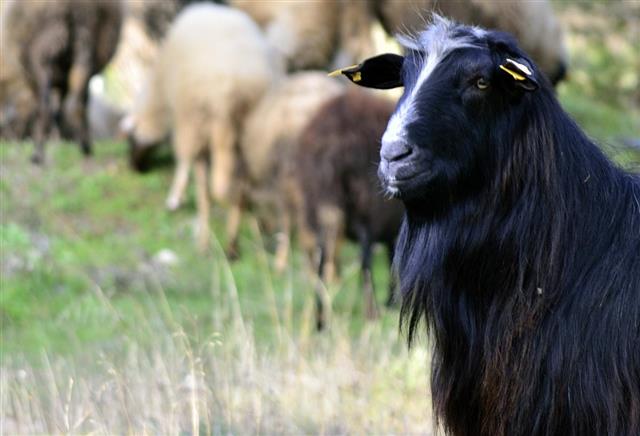 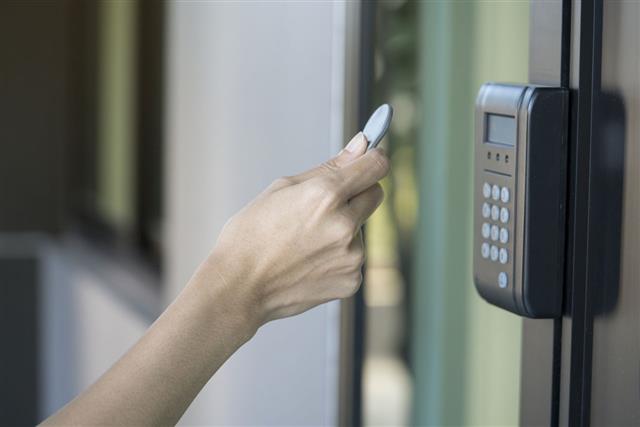 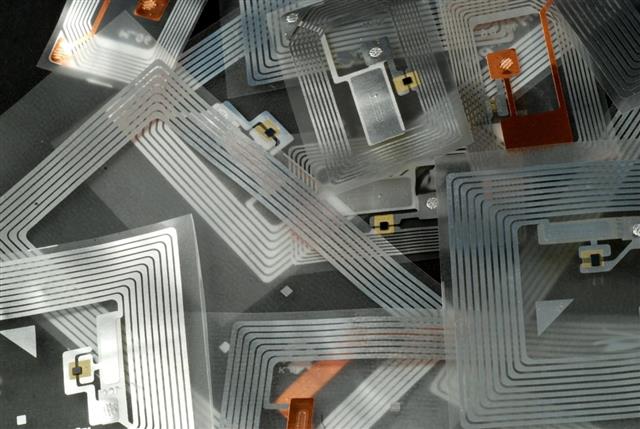 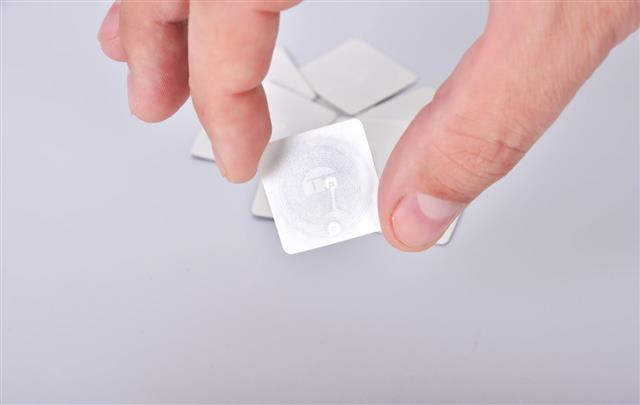 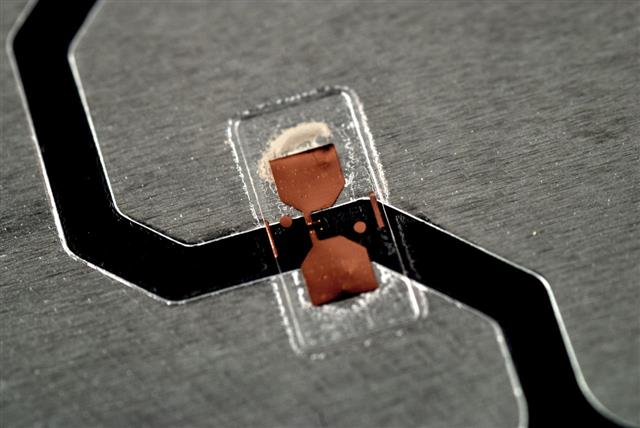 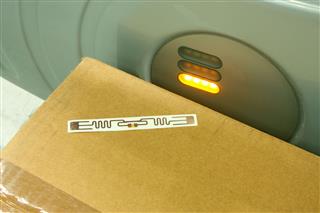 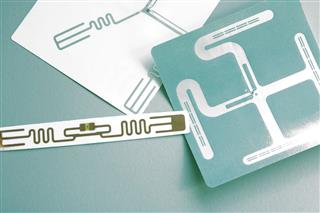 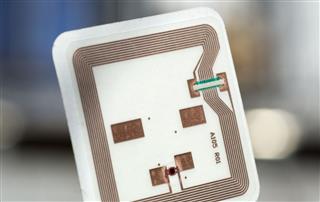 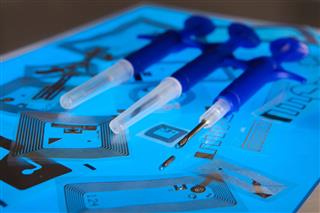 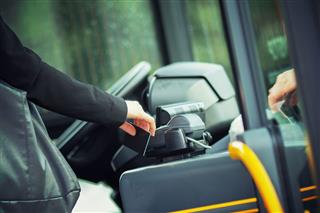 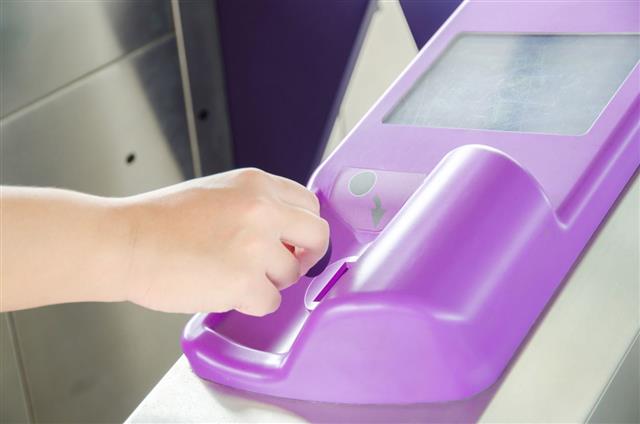 Thus, RFID has proven to be an important means of tracking and identification, which has found large-scale commercial use in recent times. Though this technology suffers from certain drawbacks, with more research and development, it may be possible to eliminate the flaws, making it all the more useful in a diverse array of sectors, including retail, transport, and the jewelry businesses.