Read This: Advantages and Disadvantages of 3D Printing Technology 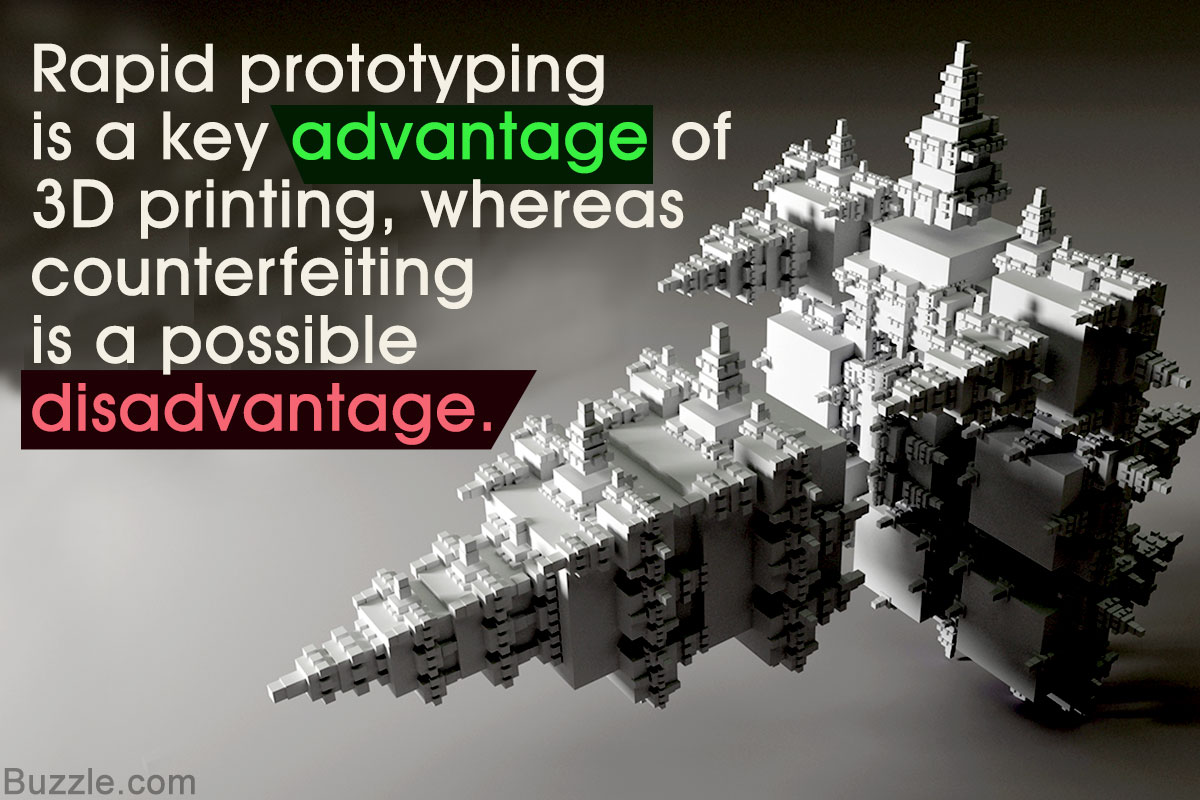 3D printing technology is immensely popular, and is making rapid advancements. But have you ever wondered what are its advantages and disadvantages? This Techspirited post tells you how we can benefit from this technology and also its possible negative effects.

The Photonic Professional GT is a 3D printer created by Nanoscribe, which can print 3D objects of widths smaller than the diameter of a strand of human hair, and with great precision. 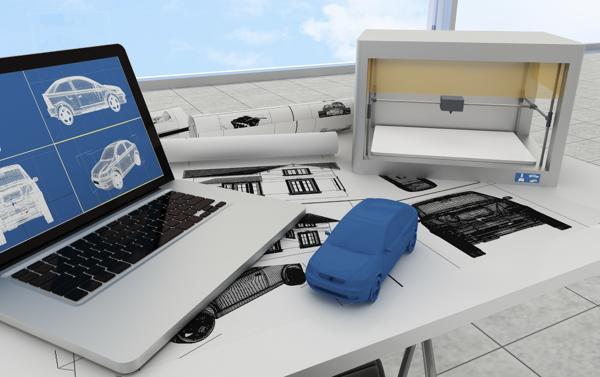 3D printing employs layered printing to create tangible objects using digital 3D models. In other words, if you possess the blueprint (CAD file) of an object, say a cup, a toy car, or the Eiffel Tower, you can print it in three dimension. This means you can ‘print’ a miniature replica of the famous monument in Paris, or a real cup that you can use to enjoy your favorite coffee!

The raw materials used for 3D printing, include plastics, wood, paper, resin, and glass. Now, imagine seeing your imaginations come to life, with you doing nothing but creating the design using a 3-dimensional design software. Isn’t it amazing? Well, it’s almost too good to be true.

Merits and Demerits of 3D Printing

In spite of the huge hype surrounding 3D printing and how it’s on its way to revolutionize the way we manufacture products, it has its own share of disadvantages. Here we shall look at both sides of the coin. 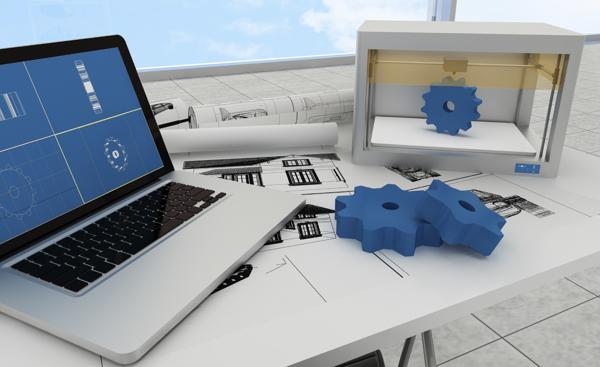 With 3D printing technology, manufacturing stuff has become easier than never before. Now, anyone can manufacture any product they want, using nothing but a 3D printer and the desired raw material. This has paved the way for customized products, as it allows you to create your own designs in 3D, and get them printed. 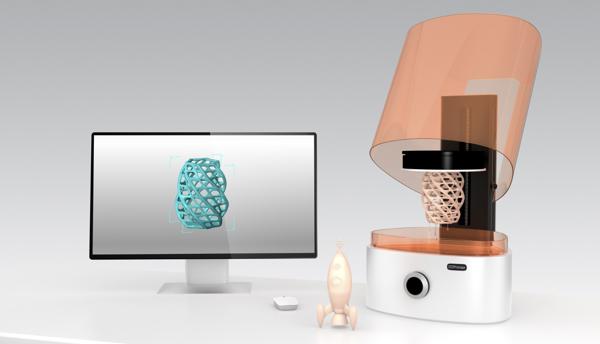 Since 3D technology can manufacture stuff in an instant, it facilitates rapid prototyping, which means, it takes really short time for designs to get converted into the respective prototypes. 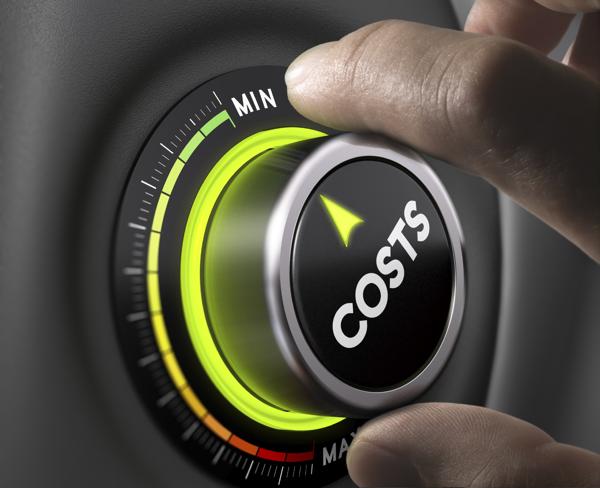 You might think that the cost of 3D printing is very high, but the truth is that while the initial cost or cost of set-up is high, it is less when compared to labor costs and other costs involved in manufacturing the product in the conventional way. Add to this, the fact that the cost of manufacturing using 3D printing is the same for small-scale and mass production, and you have a winning technology at hand.

Mass production gives rise to the problem of storage. Since small-scale production does not cost higher when using 3D printing technology, the need for mass production is eliminated and along with it, the requirement and costs of storage are also done away with. 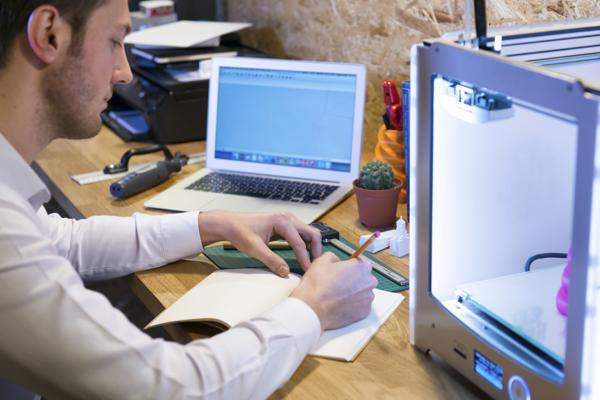 The increasing use of 3D printing technology would create the requirement for highly-skilled designers who are adept at using 3D printers, and technicians who are skilled at troubleshooting. 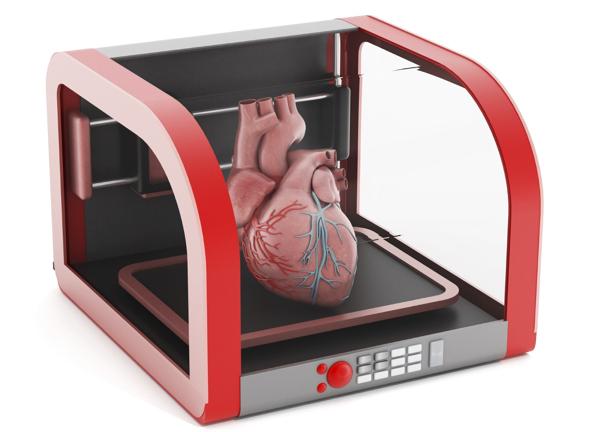 One of the biggest breakthroughs brought about by 3D printing technology would be in the field of medicine, and organ replacement to be specific, where thousands of people die every year for the want of donor organs. This technology of creating human organs using 3D printing, is termed as bioprinting, and the time is not far away when we shall be able to create complex human organs, such as the heart and the brain, using tissue from the organ recipient. This will not only address the shortage of donor organs, but also cut down organ rejections.

The biggest possible disadvantage of 3D printing is counterfeiting or production of “fake” stuff, and the copyright infringement issue arising due to it. This technology makes a manufacturer out of anyone who owns a 3D printer, and gets hold of the blueprint. Thus, it would be very difficult to trace the source of fake items, and copyright holders would have a hard time protecting their rights. 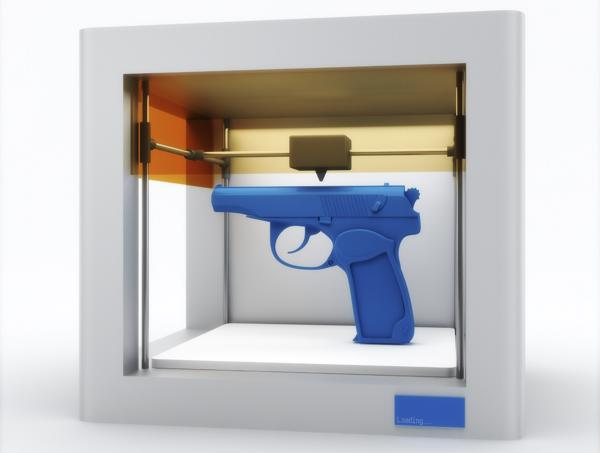 If you give technology in the hands of people, there will always be a few who would use it for the wrong purposes, and 3D printing is no exception. With everything being created with a click of the mouse, this technology can be easily used to create guns and other dangerous weapons. In fact, a Canadian man has reportedly created the world’s first 3D-printed rifle out of plastic, using a blueprint that he downloaded from the Internet. Also, the technology can be used by small children to print out stuff that might prove hazardous.

At present, 3D printers have limitations when it comes to size of the objects created. However, in the near future, we shall have printers that can even print architectural structures.

Another possible disadvantage of 3D printing is that people would print stuff on a whim, and this would result in a huge number of unnecessary stuff being produced. Add to that, the difficulty we already face in recycling stuff, and you have a serious problem here.

Currently, 3D printing is viable for items made from a single raw material only. However, the technology of creating stuff using more than one material is being developed, and will soon be a reality.

Invented during the ’90s, 3D printing has surely come a long way. The cost of 3D printers is quite high, and it is yet to become accessible to the common man. However, efforts are being made to bring this technology to the masses with the manufacture of printers that are not so expensive.