The cost of repairing your Xbox 360 will vary according to the damage sustained by the console. In some rare cases, it would be cheaper to simply replace the damaged console and buy a new one. Read on to know more.... 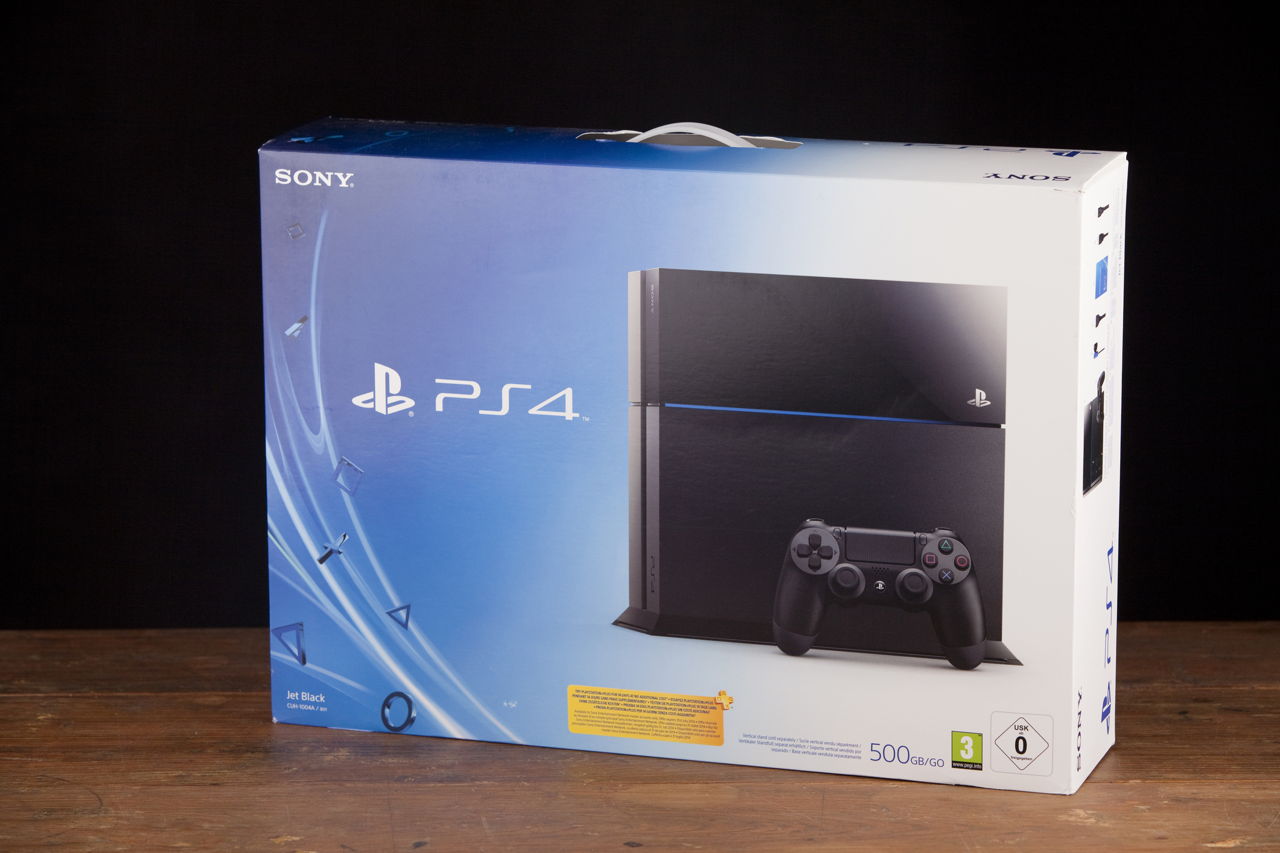 The cost of repairing your Xbox 360 will vary according to the damage sustained by the console. In some rare cases, it would be cheaper to simply replace the damaged console and buy a new one. Read on to know more….

While considering the costs of repairing the Xbox 360, you need to understand the various factors that come into play. The age of the console is the first thing that you need to worry about, as older consoles will be costlier to repair. Their warranty period may have expired as well, and this will also raise the cost. The second thing that you need to worry about is, obviously, the particulars of the damage sustained by the console and the exact nature of the problem.

Some software problems are easy and quick to solve, and they do not cost much. It is when there is a hardware problem with the console that you should be truly worried about the cost. This is an elite console, and repairing it will obviously require a lot of elite expertise and the correct parts. These parts come at a steep cost, and this will cause the total repair to become exponentially more expensive.

One of the most common complaints that people have with their Xbox 360 is the ‘red ring of death’. This can be identified by the presence of 3 small red circular lights that surround the normally green power button on the console.

The implications of this problem are severe, as it signifies some major software damage inside the console, and this will manifest itself in the form of the console freezing up completely, slowing down, the graphics appearing distorted, and many other such glitches. If your console’s warranty is still valid, the replacements will be provided by the Microsoft service station for free. The only cost incurred here will be the delayed amount of time they will take, but that is a small matter.

If your console has passed its warranty period, you need to prepare yourself to shell out a fairly large amount of money to fix the problem. This amount can range anywhere between 100-250 USD, which is close to the price of a brand new console. On top of this, you will have to deal with the same delays in time and shipping as well, making this a painstakingly slow process.

For these reasons, many people attempt to fix this problem themselves using DIY manuals and kits. These are relatively cheap, or even free if you get them off the Internet. By undertaking this work yourself, you are undoubtedly saving time and money, but you are also putting your console at great risk. Carry this out yourself only if you are completely convinced that you can do it properly.

Other common problems that can plague an Xbox 360 are as follows.

The repair cost for all these problems will not exceed $99, unless there is some serious hardware damage, and this is a cost that seems fair for the purpose. The only downside is the amount of time the repair would take. Attempting to solve these problems yourself could cause some further damage, which would only escalate the cost further, so be very careful if you are setting out on this.

Please note that there could be some severe problems that could carry a higher repair cost. It is impossible to predict what could go wrong with these consoles at all times, and this is something that you need to be prepared for. Just use it as it is supposed to be used, take frequent breaks to allow for the dissipation of built up heat (overheating is a major cause of problems in this console), and try to prevent as many problems as you can! Best luck!