How to Fix Xbox 360 Freezing

Are you the guy who has complaints about his Xbox 360 freezing? If so, read on to know about what your options are when you want to fix an Xbox 360. 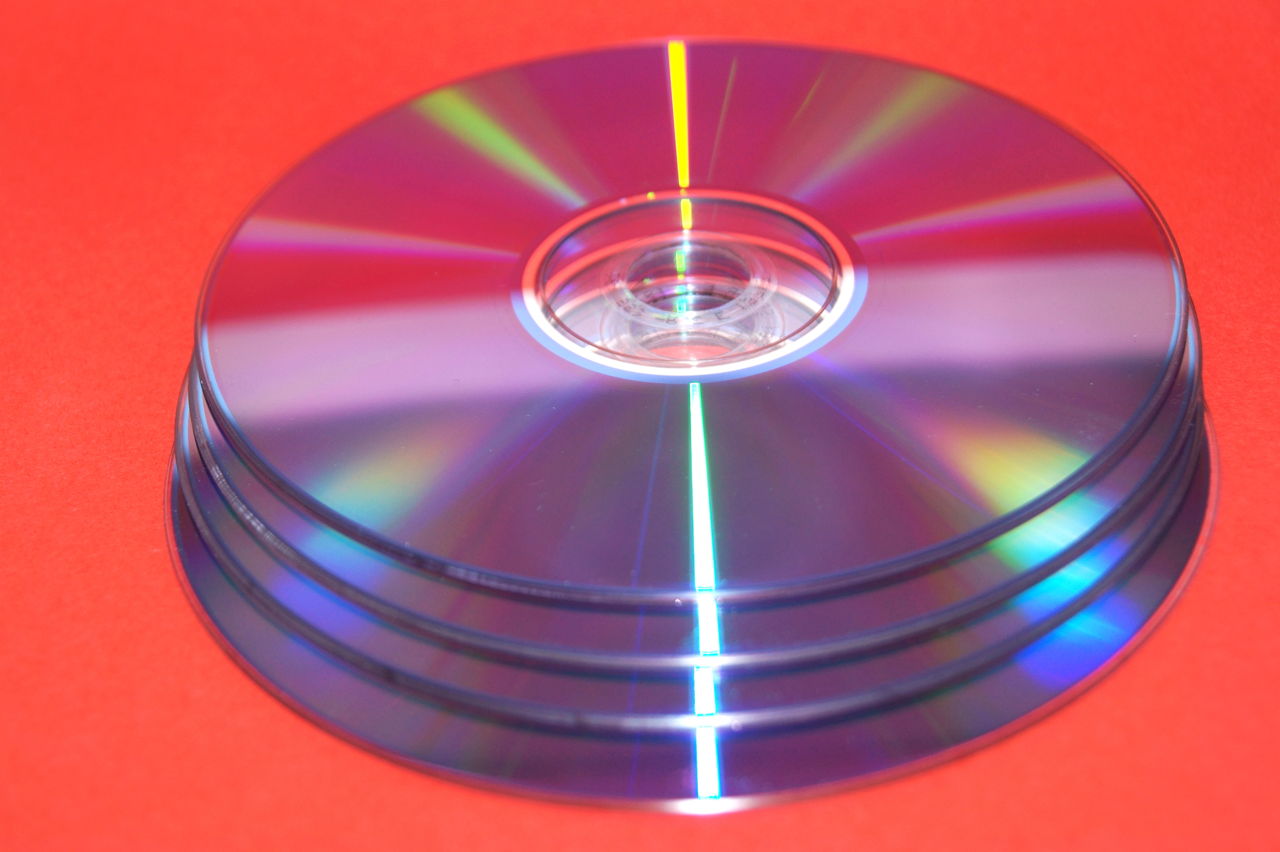 Are you the guy who has complaints about his Xbox 360 freezing? If so, read on to know about what your options are when you want to fix an Xbox 360.

It is annoying to have your Xbox 360 freezing on start-up or any other time when the action is getting hot on your game console. If it happens in the midway of a game when you have just managed to get an upper hand for the first time, you can only but curse your luck for the console’s dropping dead on you. However, the question is what you are going to do next? Reboot the console to start playing again or think, how long it is going to trouble you and what is the root cause of the freezing.

The most common reasons for an Xbox freezing up on you, during the play, are related with the game disc. When your console cannot read and access the required data from it, it cannot proceed with the game and freezes up because of the bad disc error. You may be able to diagnose this problem by visual inspection of the disc. Eject it and check it. You find any scrapes, dirt, markings, scratches on it which may be rendering it unreadable. If it is only the dirt or something sticking to it, then you may try cleaning it and inserting it in the DVD player. It may work and the Xbox may allow you to play the video game. It may also happen that the root cause is the fake game disc, which can be overcome by using those distributed by the Microsoft.

The software companies like Microsoft keeps updating their products which is also true for Xbox games. It may happen that the requirements for the game you are trying to play has changed and you have forgotten to download them. If it is the issue, then, it can be remedied easily by logging on to the net and downloading the latest copy of the game or the related data. If this option fails, then you should replace the first disc with another one and see what happens. Most probably, you will be able to enjoy it smoothly and without trouble. If the problem is repeated, it may mean that there are some issues related with the hard drive of the console or overheating of the system. At this stage, you can call Microsoft and describe your problem. On the other hand, you may want to persist in your efforts. Do so only if your console is no longer covered by the warranty.

Its origin is said to be in the poor hardware design of the system and the overheating of the system. When the game is in progress, the CPU and GPU renders the minute details that are needed to make the game lively for you. However, there are some situations when overheating of these components have adverse effects on their connection with the motherboard. When the 3 red LED light turns on your console, it might be worthwhile to contact Microsoft for console repair and get detailed instructions on how to proceed.

In brief, if you are not a person comfortable with handling the hardware of the system, it is better to let Microsoft’s repair service grapple with the problem. It is a step you must take without fail, if your gaming console is still in the warranty period. You must note that in case of 3 red light errors the warranty period is of 3 years and for rest of the problems, it is 2 years. There is nothing wrong in getting your console fit and playable for free.