You are here: Home / IT Jobs / World’s Top 10 Most Famous Hackers

Hacking is a serious problem faced by the governments of the world. In this era, stealing of confidential information from the government and other organizations can cause serious security problems and financial losses.

There are so many people who excel in this hacking business and they can be broadly divided into white hat, black hat and gray hat. Some of the most famous hackers of all times, are listed here.

At the age of 16, Kevin Mitnick hacked the computer systems of Digital Equipment Corporation (DEC) and copied the software, which they had developed for their computer’s operating system and also hacked the Pacific Bell voice mail computers.

Kevin used social engineering to get the confidential information of the people by manipulating them. He used cloned cell phone to hide his location from the police. He even copied the valuable software by hacking into the computer systems of Motorola, NEC Corporation, Nokia, Sun Microsystems and Fujitsu Siemens.

His nick name is Solo. He is famous for hacking military and NASA computers. Gary hacked the military computers and deleted very important files from the operating systems of the computer network, which caused automatic shut down of 2000 computers for 24 hours. He also hacked 16 NASA computers.

In a BBC interview, Gary McKinnon said that “he was not a malicious hacker bent on bringing down US military systems, but rather more of a bumbling computer nerd”. The government officials claim that he caused a $700,000 loss for the government.

Jonathan James, a.k.a., c0mrade, intruded into the Defense Threat Reduction Agency (DTRA) servers and hacked the emails and passwords of the employees by installing a back door in the server. He also stole a software from NASA, which was worth $1.7 million.

He hacked the computer network systems of The New York Times, Yahoo!, and Microsoft. He worked on the WikiLeaks scandal case and reported to the federal authorities that Bradley Manning, an army officer, leaked confidential information from the government documents.

Stephen Wozniak (Woz) is the founder of Apple computers, who is basically a computer engineer and a programmer. He invented machines which significantly contributed to the 1970s computer revolution. He is a white hat hacker (those who hack for improving Internet security) and he assembled a computer by designing his own hardware and software.

He and his best buddy, Steve Jobs (co-founder and CEO of Apple), researched on frequencies and created an electronic device called ‘blue box’, to make distance calls, free of cost.

Woz, once called The Pope, using his blue box and made Pope believe him to be Henry Kissinger. He received the National Medal of Technology (1985) and Doctor of Engineering degree (1989) from the University of Colorado at Boulder.

He is a former black hat (those who violate computer security for personal gain or with malicious intent) who crashed thousands of telephone lines connecting to a radio station in Los Angeles, named KIIS-FM, to get a prize to be the 102nd caller.

He is also famous for lock-picking, money-laundering and cyber-crime, etc. He even hacked the computer systems of FBI and was sentenced to 51 months imprisonment. He is currently working as a journalist in Wired News.

Robert Tappan Morris is an American scientist who created the world’s first computer worm which was called Morris Worm. While doing his graduation in Cornell University, Robert created this worm, which affected many computer systems.

He was also accused under Computer Fraud and Abuse Act and was sentenced to three years of imprisonment, 400 hours of community service and a huge fine of $10,050. 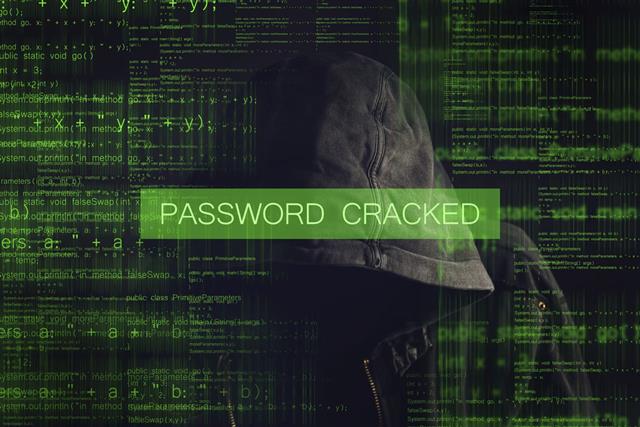 He used dial-up wire transfer service to hack the username and password of the Citibank account holders and stole $10.7 million. He was sent to jail for three years, and later Citibank upgraded their systems. 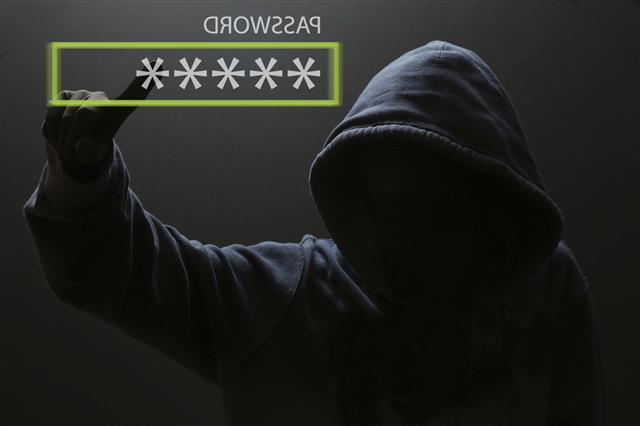 He is also called the ‘Father of free software’. He claims that software should not have restricted access and so he created codes to break it. He also nullified the password settings of the users in computer labs.

Tsutomu Shimomura is a computer security expert and a scientist from Japan. He became instantly famous for helping the FBI arrest Kevin Mitnick. He employed a cellular frequency antenna and connected it to his laptop and traced Kevin Mitnick.

Intruding the computer system and various other networks cannot be done by anyone. It involves high-tech stunts and several lines of codes of programming for computer hacking. The listed people, whether they hacked into computer systems for improving security or with malicious intent, had immense technical knowledge.