Of all the versions that Microsoft has come out with, till date, the Windows 7 Firewall is the best so far. The software has undergone a lot of changes, since it was first introduced. Here we review the Microsoft product for users who plan to rely on it as their standalone shield against external hacking attacks.

You are here: Home / IT Jobs / Windows 7 Firewall Review 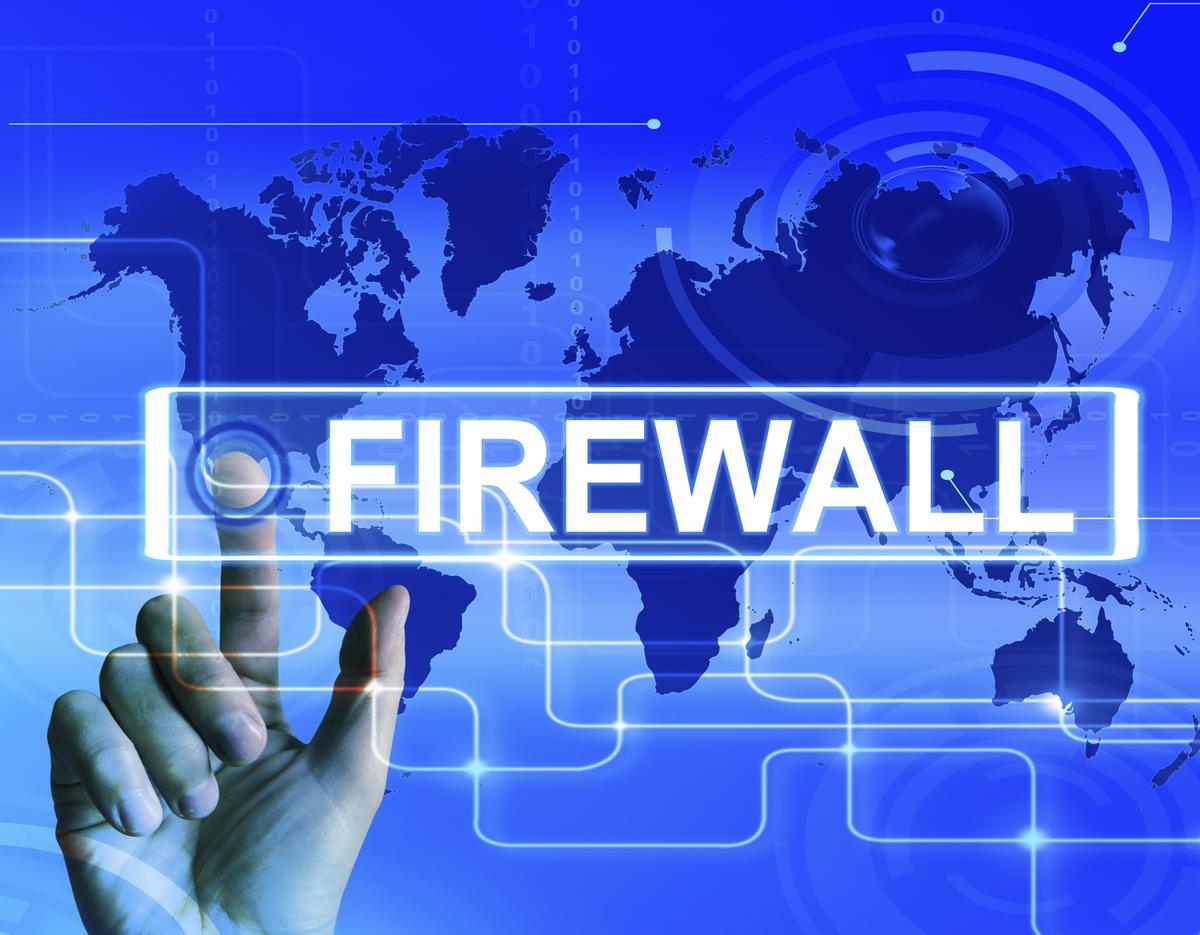 Of all the versions that Microsoft has come out with, till date, the Windows 7 Firewall is the best so far. The software has undergone a lot of changes, since it was first introduced. Here we review the Microsoft product for users who plan to rely on it as their standalone shield against external hacking attacks.

All the messages that enter or leave an intranet or a private network, pass through a firewall. Each of these messages is examined and then blocked, if these messages do not meet the specified security criteria. Microsoft introduced firewall with Windows XP, and upgraded it with subsequent versions of the computer operating system like Windows Vista. A number of features were introduced with the new versions. As the software encountered problems with Vista, it was fixed in the new version that was launched with Windows 7. Most of the recent reviews of the Firewall version have been very positive till date, and one could say that it has come of age.

It is a basic firewall, which may seem an overkill for some, due to its advanced range of features. However, if you are looking for a high level of security for your computer system or for network security, then it is recommended that it be installed. Once the firewall has been installed, it will stop most malware and any other malicious content from entering the system. Like was the case with Windows Vista, the Windows 7 Firewall is also turned on by default, which makes things easier for novices. You can go to Start, then to Control Panel and System and Security to check the firewall settings on your computer.

Unlike the previous versions of the firewall, you can now create a home group through it. With the home group, one has the liberty to add other computers to the network, who also have Windows 7 installed. Due to this facility, resources like printers, or specific folders like music, videos, or documents can be shared safely over the network. At the same time, you are also able to stream videos to devices like PlayStation.

In Windows Vista, the firewall made a distinction between public and private networks, but in Windows 7, it has gone one step further, and the private network has been split into Home and Work networks. You will be able to log into the home network, only if you choose it.

When you are working in a public network, the firewall will block access to and from other devices on the Internet for security purposes. However, you will nevertheless be able to send and receive emails and you will also be able to view webpages of your choice. The new firewall will also notify when certain programs are blocked by it, and if the programs in the list of allowed programs have been ignored.

Changes have been made to the firewall to make it more user-friendly. In the previous versions, it was necessary to put in the port numbers and IP addresses, one at a time. However, now in the new firewall, a range can be put in. Due to this, the speed has improved greatly, and complex rules can easily be set up. At the same time, it is also possible to create computer security rules, that specify the protocols or ports, that are subject to IPsec requirements within the firewall control panel. Hence, the requirement of using the netsh command is negated.

Dynamic encryption is also provided, with connection security. In other words, if a server receives an authenticated unencrypted message from any of the client computers, the security association can be negotiated dynamically and allows for secure communication.

Although, there are certain shortcomings in the Firewall, its overall performance is satisfactory, as it scores better than all the previous versions. This has also reduced the need for a third-party firewall to a considerable extent.