The Sony PS3 and the Microsoft Xbox 360 are the two heavyweights in the video game console market and they both have a lot to offer. But if we had to pick one amongst the two, the PS3 would definitely get a thumbs up. 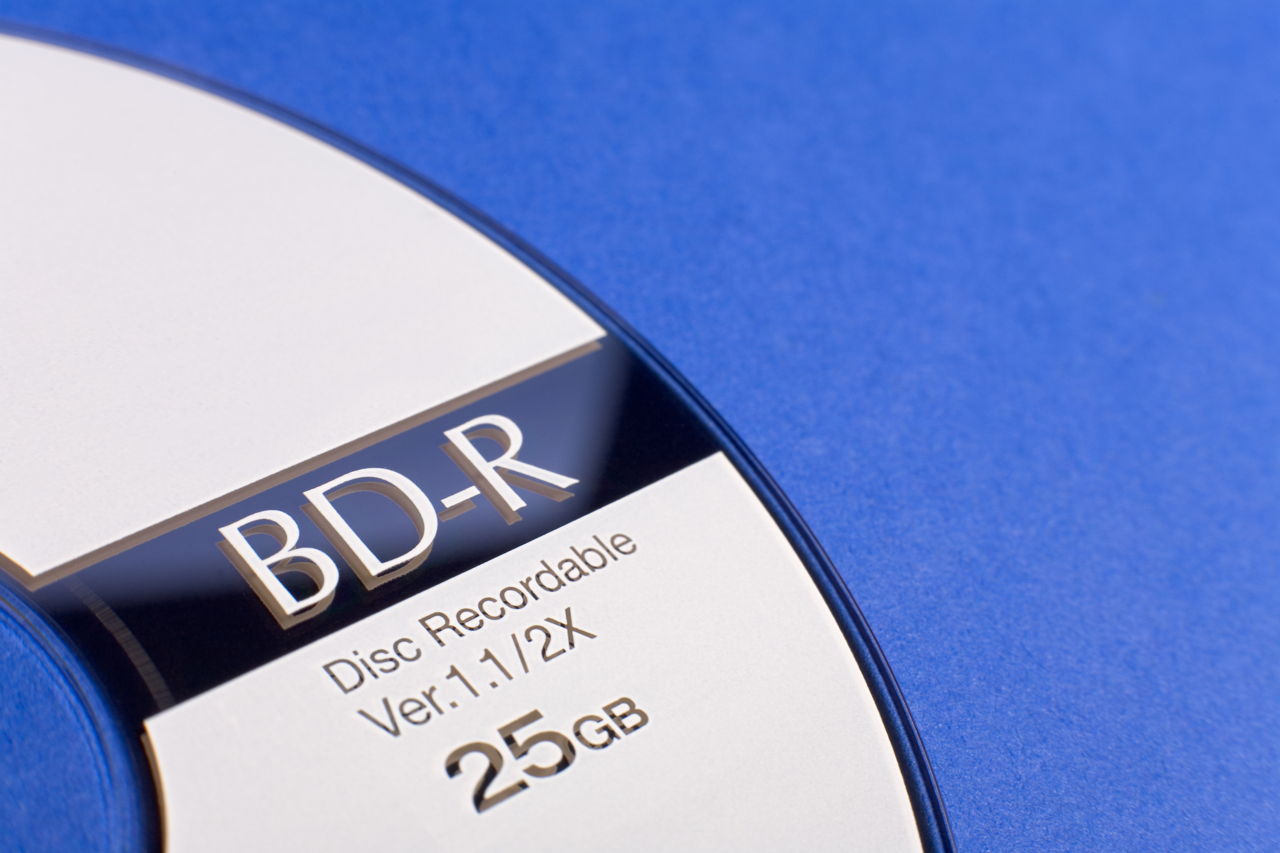 The Sony PS3 and the Microsoft Xbox 360 are the two heavyweights in the video game console market and they both have a lot to offer. But if we had to pick one amongst the two, the PS3 would definitely get a thumbs up.

When it comes down to video game consoles and high quality, high-definition hardcore gaming, the Sony PlayStation 3 and the Microsoft Xbox 360 are the only two names that come to mind. These consoles have developed and advanced massively over the years, and they offer us the opportunity to play some intense video games with amazing graphics. In addition to that, these consoles have also become full-fledged media centers today because there are so many more activities that can be done with them. This includes activities like watching and downloading movies and other content, surfing the Internet, playing online games against gamers from anywhere in the world, storing gigabytes of content and streaming live content online.

But in the midst of all this is an intense battle between the two consoles to see which can gain greater market share and which can leave an indelible mark on the gamers’ mind. There are enthusiasts for both sides of the argument and there are plenty of reasons why one console is better than the other. At the end of the day, the decision comes down to the personal choice of a gamer.

The Xbox 360 released around a year before the PS3, so their sales figures are slightly higher and there are more games available for the console as a result. But when you compare details about the two consoles, there are many reasons that make the PS3 a better choice. Here are some of the most prominent ones:-

The primary concern that may influence buyer decision in favor of a PS3 is the high failure rate of Xbox 360. All other technical specifications of both these devices are quite similar to each other, and there is very little difference between them. The pricing strategy is almost the same, though the PS3 does tend to be a bit more expensive. Looks wise, the PS3 is slightly more aesthetically pleasing, but this is a matter of personal opinion. At the end of it, the PS3 has much more to offer serious gamers and it definitely has an upper hand in this market segment.