Google Now Vs. Siri -- Apple would hope and pray that with time, Siri would turn out to be what its name actually means, Norwegian for 'beautiful woman who leads you to victory.' Google, on the other hand, would believe that Now is their time to shine. Here's a look at how one 'assistante' fairs against the other assistant.

You are here: Home / IT Jobs / Google Now or Siri – Who’s the Better Personal Assistant? 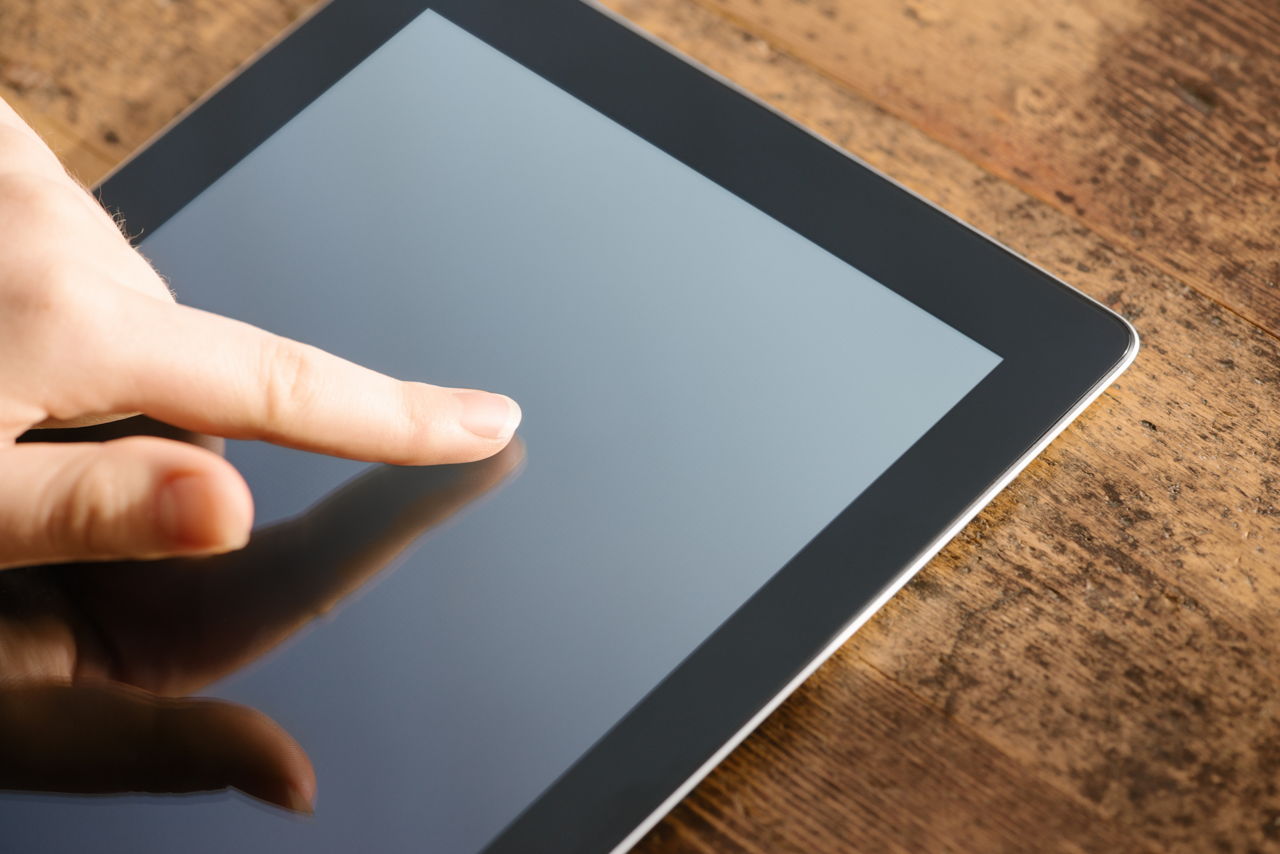 Google Now Vs. Siri — Apple would hope and pray that with time, Siri would turn out to be what its name actually means, Norwegian for ‘beautiful woman who leads you to victory.’ Google, on the other hand, would believe that Now is their time to shine. Here’s a look at how one ‘assistante’ fairs against the other assistant.

All was ‘Siri’-ene for Apple, till Google came along, and ‘Now’ all is different. If the silly wordplay didn’t give it away already, we’re talking about the war of the smartphone assistants! It doesn’t get any bigger than Apple Vs. Google when it comes to this front. Apple called first dibs on the idea of a virtual assistant on a smartphone, and quickly implemented the idea in the iPhone 4S. Google, on the other hand, took its time, and in turn also learned a trick or two from its competitor’s successes and failures, and came out with a more polished version of the same for users of Jelly Bean.

While the patent wars were hotting up between the mobile phone manufacturers, the brains at Google were busy working on perfecting their Google Voice Search application, which ironically was quite a hit on its competitor’s device, the iPhone. Having firmly established their dominance in the Internet search engine arena, Google hardly had a task on its hand with building a virtual personal assistant application around its popular search app. With a few minor tweaks and a host of added functions, Google Now was released along with Android 4.1, Jelly Bean. The earlier version of the software, while very impressive and smooth, was criticized for not being able to understand the natural language of the user. In the latest revamped flavor of android, 4.2 (still Jelly Bean), Google further enhanced the user experience, with even the support for natural language commands and queries. With its latest update, rolled out through Play Store, they further improved upon the app, and it now handles functions like real-time flight and traffic updates, and plenty of other little personalization. ‘Ask and you shall receive’, so they say, but there are times when Google Now seems to provide you with the latest feeds about things that interest you, even without you asking! With all the new features and plenty others on the cards, Siri surely seems to have found its match in Google’s latest offering.

Known for its extremely simple and beautiful OSes, Apple took the world by storm with the introduction of its take on the virtual personal assistant, Siri. In fact, iPhone 4S, the phone it was released on didn’t seem to be as popular as the assistant on board it! As one had come to expect of it, Apple introduced to the world, something that was truly revolutionary and unheard of till then – a smart virtual assistant ‘living’ in your smartphone. Apple still advertises it as a Beta product, and it does have a long way to go before it can claim to be a complete personal assistant. Nonetheless, it is a huge stride in the right direction, and other companies have since followed suit. Siri can handle most of your basic functions with relative ease, like setting up an appointment, booking movie tickets, and searching the Internet for information. It might be just a tad slow in churning the data from the Internet, but the good thing here is that it will only improve the more you use it. It learns from your interactions with it, and processes data accordingly. With its simple yet effective features, Siri is still the most popular virtual assistant in the market today, although Google Now is close on its heels.
While Google now seems to have gotten the better of Siri in most fronts, you might want to keep in mind that the latter is still in the Beta stage of its development. Moreover, Google is the undisputed leader of search engines, and comparing it with Apple, which is predominantly known for its hardware (although they did a fabulous job with iOS and OS X), would be like comparing Jelly Beans and Apples! You might also want to remember, that however superior Google Now be in comparison with Siri, the fact remains that there are bound to be a lot more users for the latter, as just under 3% of Android users have Jelly Bean (Google Now is supported on Android 4.1 and above). What that means is that Apple has some time on its hands to siri-ously work on its app, before Google catches up with it. So while these assistants learn and get better with time, you could always sit back and smile to Siri’s smart remarks and jokes, or get Google Now to do a barrel roll for you!