Which is Better – Tablet or iPad

The Apple iPad is the undoubted king of the tablet market, and now it has been succeeded by the iPad 2. This article will tell you about some rival tablets that come close to the dethroning iPad, but are unable to do so for many different reasons.

You are here: Home / IT Jobs / Which is Better – Tablet or iPad 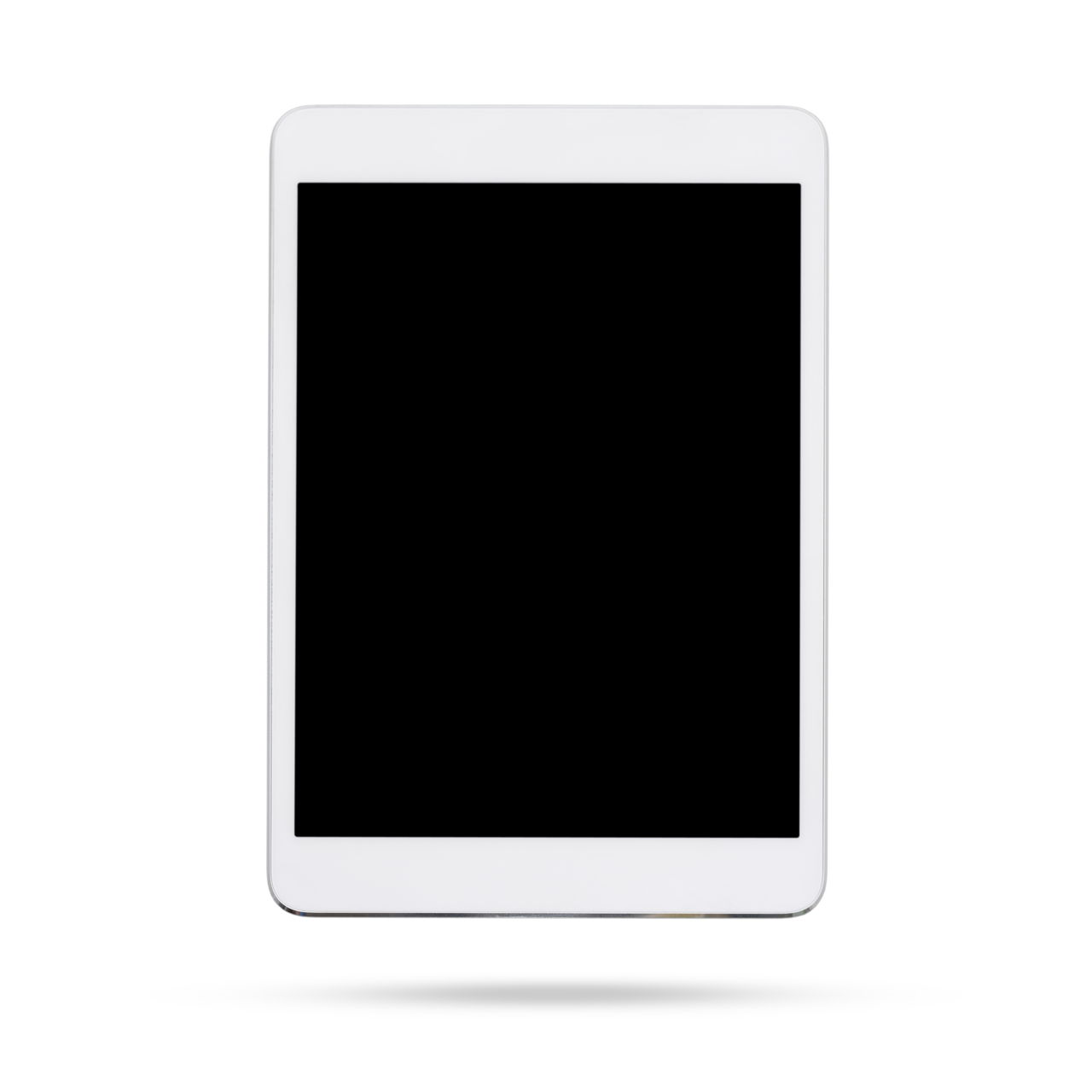 The Apple iPad is the undoubted king of the tablet market, and now it has been succeeded by the iPad 2. This article will tell you about some rival tablets that come close to the dethroning iPad, but are unable to do so for many different reasons. 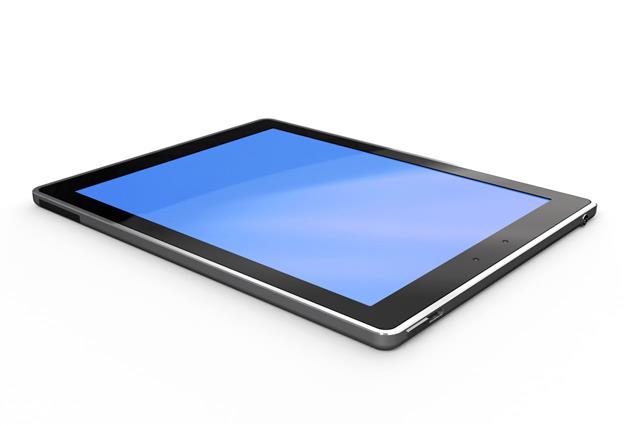 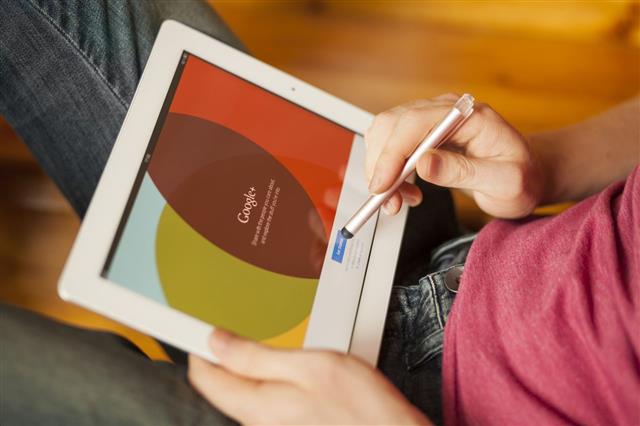 Tablets are most certainly back in vogue today, and their immense success can solely be attributed to the Apple iPad. Released in April 2010, the iPad saw unbelievable sales figures and led to the rise of an army of Android based tablets who hoped to take it down, but were unable to do so. Last month the iPad 2 was released, and this has set the bar even higher than before.

In this Techspirited article we will be comparing the Apple iPad with its rival products and showing exactly why it is the king of the tablets. Most of these products work on the Android OS, but we will soon be seeing some webOS based and Windows Phone 7 based tablets as well.

The Samsung Galaxy Tabs were the first true products to rival the iPad, and they certainly came the closest. Talking about physical attributes of both these devices, the iPad 2017 is only some 40 grams heavier than S3. There isn’t much of a difference between the dimensions either. Both the devices have a screen of 9.7 inches and have a resolution of 1536 x 2048.

As we move towards the storage and battery life, the Samsung Galaxy Tab S3 starts lagging behind. The New iPad 2017 comes in two variants of storage space. One is 32 GB and the second one being 128 GB. The battery of the Apple masterpiece is 8800 mAh whereas that of S3 is 6000 mAh.

The processing speed of both devices is similar. Some may argue that the S3 has a greater RAM of 4 GB as compared to the 2 GB RAM of iPad 2017. However, RAM is not the only aspect on which the processing speed is dependent. The 8 MP rear and 1.2 MP front camera of iPad 2017 is capable of capturing far better images than S3 having 13 MP and 5 MP rear and front cameras respectively.

If you talk about Apple’s biggest rival today in the electronics market, its certainly Google. Now the Google Pixel C may be heavier than the Pro 10.5, however, it is stronger too. The screen size of Pro 10.5 is 10.5 inches whereas that of Pixcl C is 10.2 inches. The Pixel C beats this iPad in resolution, but when video-streaming is concerned, Pro 10.5 is way better than its competitor.

The Pixel C does not beat the Pro 10.5 in storage space either. The variants of Pro 10.5 come with 32 GB, 256 GB and 512 GB whereas the Pixel C comes with a storage of 32 GB and 64 GB. The picture quality of iPad Pro is way better than that of Pixel C and the same is true with sound quality. Moreover, the battery backup of this beauty from Apple is much more than the Google beast.

The latest device from Apple certainly ins’t their best, however, it isn’t too bad either. The Pro 12.9 and its competitor from Microsoft weigh almost the same, however, Microsoft is lighter. The same goes for dimensions of these devices. The Surface Pro has a little smaller screen and still beats Apple’s Pro 12.9 in resolution.

The Microsoft Surface Pro is available in three configurations of RAM – 4 GB, 8 GB and 16 GB. If you opt for 8 or 16 GB, the Surface Pro is definitely faster than its competitor. The surface pro also comes with more storage space. You can opt for 128 GB, 256 GB, 512 GB and 1 TB memory space.

The camera quality of both devices is equally good. However, the battery of the Apple marvel is more powerful than its worthy opponent. Overall, if you want to look beyond Apple, Microsoft Surface is a great device and guarantees value for money.

Some more tablets that can rival the new iPad, iPad 10.5 and the iPad 12.9 are: Asus ZenPad 3S 10, Amazon Fire HD, Lenovo IdeaPad Miix 510, and HP Spectre x2. We can guarantee that none of these will be as good as the iPads, except in one or two categories. Apple has created a monster in the form of the iPad, and the many advantages of aesthetics, user-friendly OS, large collection of apps and excellent branding will keep Apple at head of this market at least for the next few years. 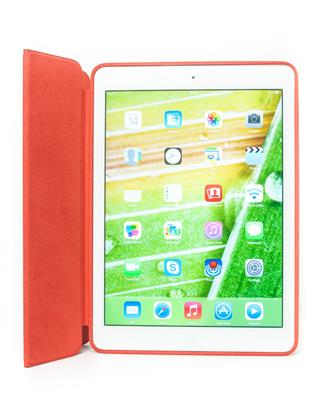 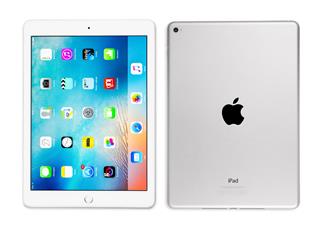 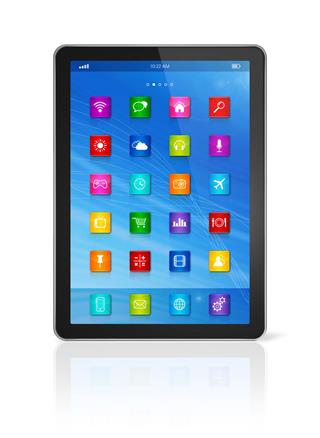 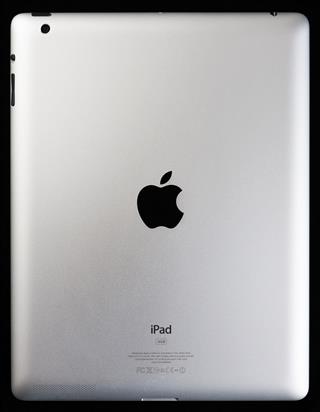