What to Expect from the Next iPad

With the iPad Air launch just behind us, rumors are already rife about the next generation of iPads. This Techspirited article gets you all the latest buzz about all the rumored specifications and features of the iPad 6.

You are here: Home / IT Jobs / What to Expect from the Next iPad 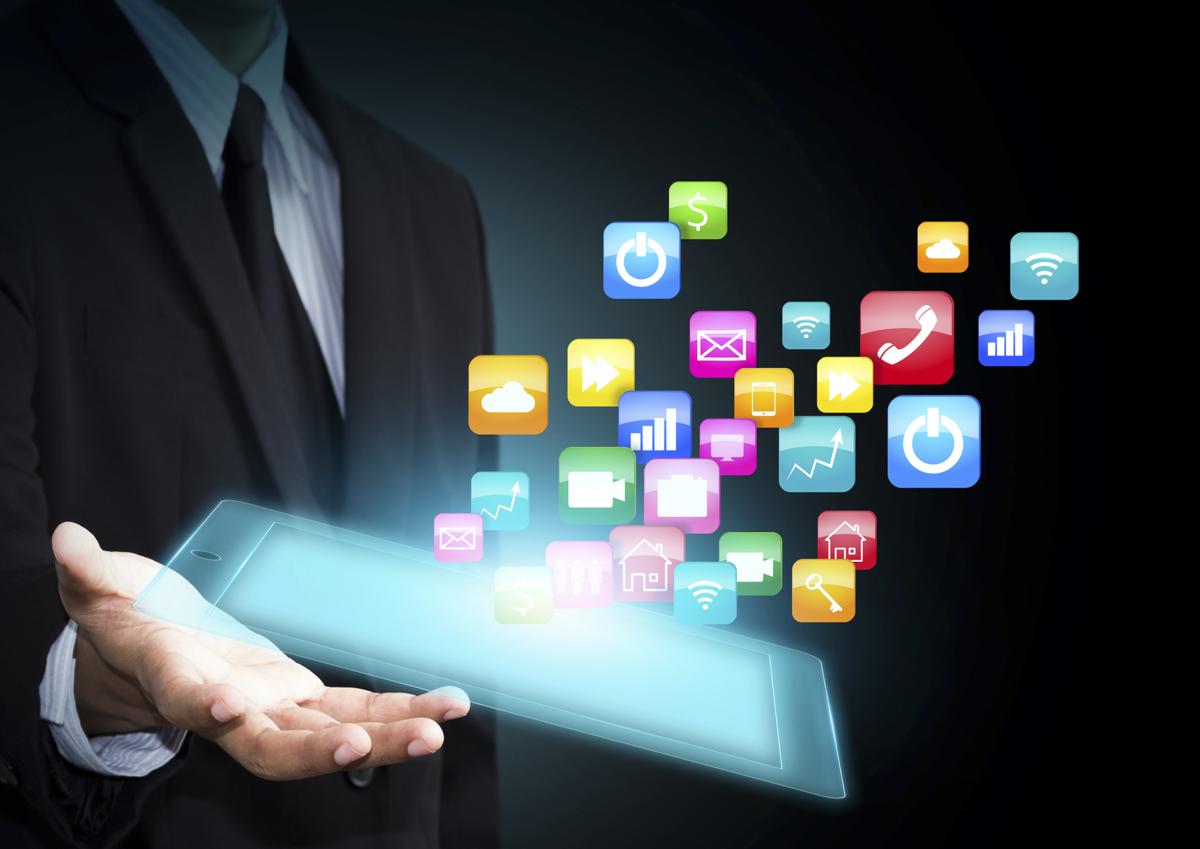 With the iPad Air launch just behind us, rumors are already rife about the next generation of iPads. This Techspirited article gets you all the latest buzz about all the rumored specifications and features of the iPad 6.

iNsane Numbers!
As of October 2013, Apple had sold more than 170 million iPads worldwide.

If ever there was one device that completely changed the face of portable computing devices, it has got to be the iPad. Apple is the pioneer in the field of tablets, and it was the first iPad that attracted global attention to this new segment. The iPad struck the perfect balance between fun and business functions, and is probably, a gadget that figures in the wishlist of most people, young and old, across the world. Never known as a company to rest on its laurels, Apple has since released 5 main versions of the iPad, and 2 of the smaller iPad Mini, which debuted in 2012.

The 5th generation of the iPad hit the market just a few months ago, and there’s plenty of buzz going around about the next iPad. Though, the iPad 6 release date is still way off―during the fall of 2014. Here’s diving right into the action as we bring to you the latest news and rumors doing the rounds about the purported 6th generation iPad.

This article is based on rumors, leaks, and a tinge of wishful thinking. Do bring along your own salt. Thanks.

Three is a Crowded Family!
Now, here’s an interesting bit of news. According to an article published in the Wall Street Journal, Apple had asked its suppliers to work on a large display, just shy of 13 inches. A Taiwanese site DigiTimes, too, had earlier stated that the Cupertino-based company was all set to release a larger iPad, measuring around 12.9 inches with a resolution of 2732 x 2048 pixels. Bezels are expected to be real narrow around the display, barring the bottom where the Home button sits. The device would probably be called the iPad Pro, and would be launched along with the iPad Air 2 and the iPad Mini 3, sometime in May. The giant iPad is mainly intended for enterprise users, and it would surely ruffle a feather or two in the Samsung camp.

Firing on all (A)8 Cylinders
Going by past trends, Apple has used the same processor on its iPad as the one on the iPhone of the same generation. Carrying forward, the new iPad may feature a new A8 chipset with a quad-core processor, as is rumored to be powering the iPhone 6. This, undoubtedly, would add tremendous muscle to the already blazing fast iPad. Apart from hardware upgrades, the new iPad may also run on a new version of Apple’s mobile operating system―iOS 8.

iSense Touch Around the Corner!
Apple may finally give in to the pleas of its customers and bring in Touch ID on the latest line of iPads. Given the fact that the fingerprint sensor on the 5s received such rave reviews, everyone was expecting it to feature on the iPad Mini 2 and iPad Air announced in October last year, but no such thing happened. Considering the success of the technology which has all other competitors scrambling to implement it on their devices, we might just see it making its way to the next generation of iPads. Also, considering the fact that the housing of the Home button on the 5s is almost identical to that on the iPads, this really shouldn’t be much of a task.

iCam iSaw iConquered
Following Apple’s recent patent for a new camera system, both the iPhone 6 and the new lineup of iPads might just feature a new and improved camera. The patent talks about a camera assembly with a microlens adapter that lets the user change the focus of the image even after the photo has been captured. This would go a long way in improving picture quality and even make for great night shots.

Rumor mills are only just warming up, and months of speculation is bound to follow. Details are still rather sketchy, but the new lineup of iPads already seem to be winners. We will keep you updated with the latest information about these devices as and when details trickle through. For now, here’s just hoping and praying that this time around Apple won’t have people saying “iPa(i)d too much!” Wishful thinking, so some may say, but you never know, Apple may just surprise us. Cheers.